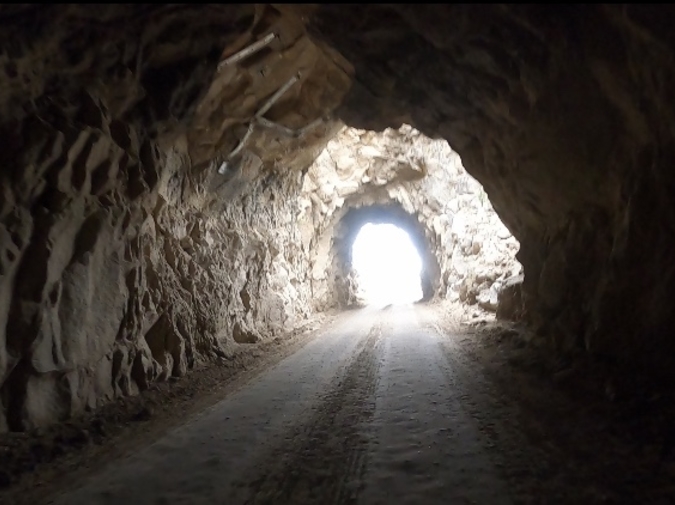 We preened our signatures in the cheerful attic, Owen’s royal insignia and my fallen few ants. I struggled to stretch out my name’s letters as imaginatively, though I practiced for hours. Owen had the first fountain pen I had seen, an emperor against my thousands of insidious biros. His mum would come upstairs to bring us scones, cake, never knocking, and called out time! across the landing when she thought I ought to leave.

Years late, outside the working men’s club in our rapacious town, Owen celebrated his eighteenth birthday, delivering a speech – not a speech, a scorpion – to his guests, high above them, atop a stone wall. He was gay, he was happy, a weight was off. His disquisition was so lettered, so measured, so stirring, that even the tormenters came forward to shake his hand. Pale bar staff spent the evening indiscriminately patting his head whenever they passed him.

I was ashamed not to have taken his love of me seriously, partly because I couldn’t extrapolate anyone’s desire of me. In his uneven garage we kissed once, but my mind was out in the fountain grass, and he had forgotten that. He asked me about the time in the winter quarry instead, where we had held hands as kids, and I said I was sorry not to remember. But I had remembered, all that superabundant dust, how nearer to completion everything seemed, and how we kicked about in the dirt until nightfall, and the gold-blackened branches of overhanging trees inched forward once the light had been emptied.

Owen moved away and I fell under a hail of simulated amnesia. Outclassed, I claimed to struggle to summon up the painterly details, too jealous to remember which side his hair was parted on. But I remembered it all. Somehow nobody wore their bones like Owen. As though two-hundred were far too many or not nearly enough.

Jack Barker-Clark is a writer from the North of England. He tweets occasionally: @jackbarkerclark