For I Have Sinned 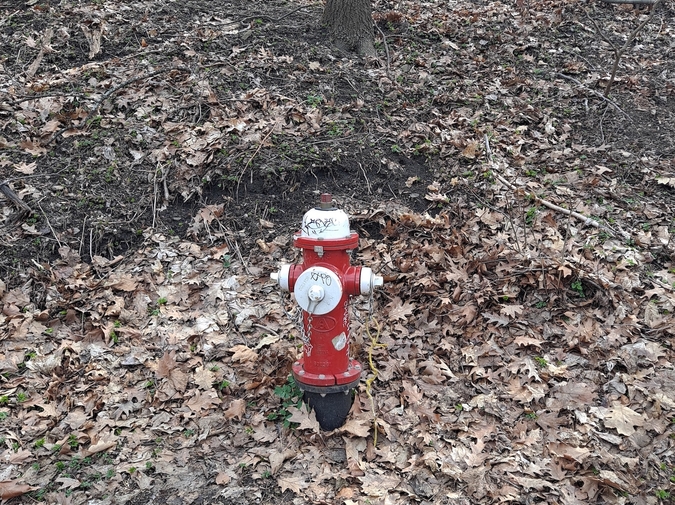 My son is fifteen when he asks the first question I am unable to answer.

He asks after soccer practice on a rainy Wednesday evening, his wet cleats leaving clumps of mud on the floorboard of the crossover he will soon inherit. We drive for a few miles, listening to the streak of windshield wipers on the glass, before he looks up from the glow of his phone, eyes beaming, inquisitive.

“Did you and mom have sex before marriage?”

I am, at first, taken aback, unsure of what prompted this unusual question. He is in his sophomore year at Saint Teresa’s, a coed school where everyone believes in God because they are told to, until their senior year, when they figure out God is the name adults prescribe to the feeling of not wanting to be alone. He takes biology classes with burgeoning girls who touch the lips of boys who do not know what they are doing, or why, only that it feels good and it makes their parents red with rage. He takes history classes with friends who call the quiet kids names.

Oliver is at a precarious age, growing more distant by the day, but sometimes, there is nothing he wants more than to talk to his father, and when given the chance, I will listen to anything he has to say, even if it’s gibberish, even if it will destroy me. He is so curious, but he doesn’t understand how dangerous another body can be. He has yet to see how a person can unravel.

We are parked at a red light when I am thinking of how to tell him I slept with his mother three hours after we met, how we woke up tangled in twin sheets, naked, the dryness in our mouths reminding us how drunk we were the night before. Part of me wants to admit to the joys of tasting someone else, how a body will bend to the shape of another. The other part of me knows that I shouldn’t, and I want him to be young forever.

I respond with another question, not a lie, not even an avoidance of the truth.

“Why is that a question you want to know the answer to?”

He doesn’t seem discouraged, doesn’t seem turned off by the fact that he’s indirectly having a conversation about the sex life of his parents.

“We’re learning about marriage as a sacrament in religion class,” Oliver says. “Mr. Andrews says sex before marriage is a sin, one that must always be confessed.”

He is so young. I wish I could slip inside his body, protect him from the ways the world will break him in the next decade or so.

“I didn’t know if he was telling the truth,” Oliver continues. “No one likes Mr. Andrews, and Lucy and Maura say he creeps them out, and Charlie says he’s already had sex, but I don’t believe him.”

He speaks with confidence, and it reminds of when I was fifteen and Mr. Andrews was my religion teacher, when the girls talked about how he creeped them out too, how the boys lied about their sexual endeavors, how it felt to feel myself getting older, day by day, hair rising from odd places, finding feelings I did not have the name for.

He has forgotten his original question, which is probably best for the both of us. It feels strange to see him growing in this way, to watch him become someone I do not understand.

I still tell him everything he needs to hear, that only he can decide when and where he is ready, that both parties must be sober, that it requires the unadulterated consent of another person, that some of the reasons for wanting what he thinks he wants are potentially misguided.

He nods his head, not fully understanding. He will continue to hear Mr. Andrew’s ramblings on sex before marriage. He will be forced to go to confession every other month, speak to Father O’Malley with an untapped form of fear, one that will linger in his belly long after he leaves the chapel.

“Forgive me Father, for I have sinned,” he will say, and the lump in his throat will feel like a boulder.

He will change more in the next year than he ever has, and it will scare him just as much as it will scare me. I tell him how much I love him, and he smiles back at me before returning to the infinite abyss of his phone.

When we pull into our driveway, Oliver exits the car, but I stay for a second, thinking of how impossible it is to know anyone at all, how futile it is to try and guess what other people are thinking, even when it’s your own son, even when he is sitting two feet away from you, handing you his heart, trying his hardest to understand the ways in which people belong to each other.

Sean Dolan is a fiction writer, teacher, and food service worker from Missouri. He is currently an MFA candidate in fiction at Western Washington University where he teaches courses in English composition and is at work on his first collection of stories. You can find him on twitter @SyannDoelann.