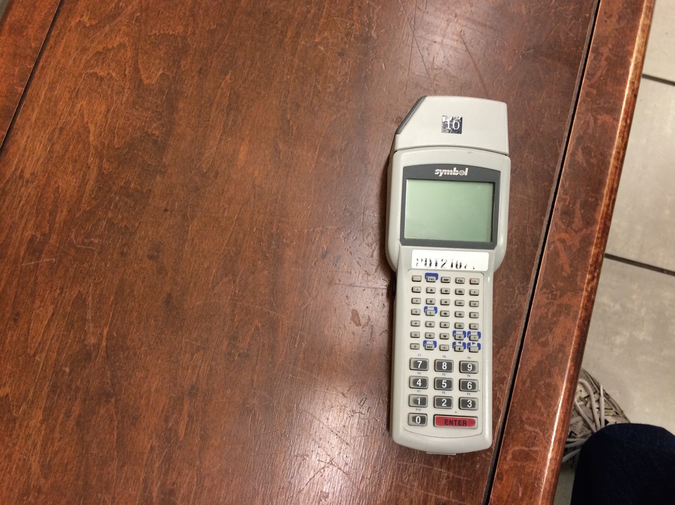 A little nervous after my 70,000th cup of coffee this lifetime
I was wary of forty-three year olds
(statistically, murderers are on average 7.5 years older than their victims)

and was knocked over from exhaling at once the six million times
a human will exhale in a life.
Tired of lugging around a kiddie pool of 121 liters of tears
I lay down next to the river of my old clothes

that flows around the earth and slept for twenty-five years.
And I had that dream, you know the one,
where you're running really fast and hold out

your arms and for a moment start to fly.
It was a good rest on twelve mattresses
so I spent fifty years awake

unfolding the same tiny newspaper into an hour.
I thought I was blind, but I was just using all 1.2
years worth of blinks at once.

My two point three children brought me 262 pineapples for breakfast,
but after each one I felt the snakes on my gorgon
shield, wiggling, warning of something,

turning my enemies to stone.
The population of China walked by
in a single file;
the line never ends because of the rate of reproduction.

Honey never goes bad. Never.
"It rains diamonds on Saturn and Jupiter,
Diamonds!" I yelled at the twenty-four corpses of animals

I had struck dead while driving my twelve cars
through my only slightly consequential life, which consumed a small lake
of oil and acidified the ocean by a tiny, tiny percent.

Thinking of human folly I cycled through the ten
distinct types of laughter
but spent too little time on "joyous" and too much on "embarrassed."

I took 28,433 showers but I couldn't wash
that sticky feeling off.

I never liked those happy and sad, black and white
masks used as the universal symbol of drama.
In 1,700 Thai restaurants, I saw cats waving their paws: goodbye, goodbye.

If I were an octopus I would feel the world
with all three of my hearts.
The heart of a blue whale is so big a person can swim through the arteries.

My body contains enough phosphorus to make only 2,200 match heads, but half my life was night.
The weight of it is enormous.
Luckily I can lift twenty-five tons using all the muscles in my body at once.
Every minute a child dies of Malaria at my feet, of hunger, of abuse.

I slowly unraveled the blood vessels in my body, up and up, halfway to the moon.
It was beautiful. And believe me, I know what beauty is

because briefly, the moment I was born, I was the youngest person in the world.

Frank Montesonti is the author of two full-length collections of poetry, Blight, Blight, Blight, Ray of Hope, Winner of the 2011 Barrow Street Book Prize chosen by D.A. Powell, and the book of erasure, Hope Tree (How To Prune Fruit Trees) by Black Lawrence Press. His poems have appeared in journals such as Tin House, AQR, Black Warrior Review, Poet Lore, and Poems and Plays, among many others. A long time resident of Indiana, he now lives in Los Angeles where he is the lead faculty of the MFA program at National University.