Fan Fiction in the Voice of Kobe Bryant 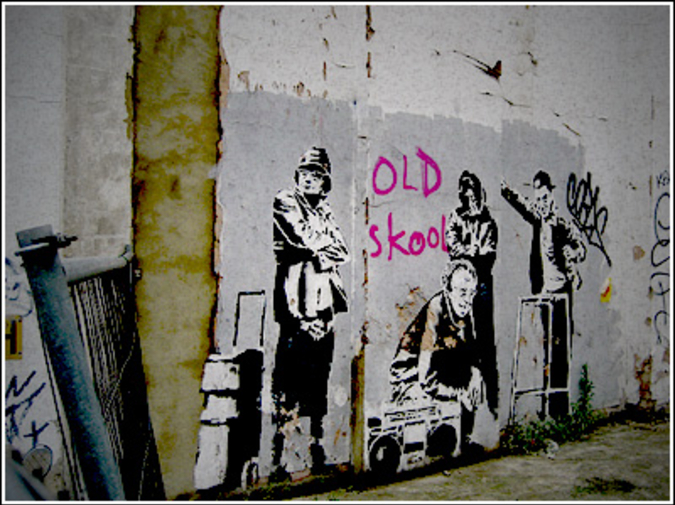 One of the things that most fans don't know about NBA superstars, is that we like to meet in the off season and fight to the death. So, this past Saturday, I called LeBron James while I was watching my immense LCD. LeBron answered, "What's up, Mamba?"

I kept silent on my end. (I like to intimidate in every area of my life, including when I'm on the phone.)

"I can hear you breathing."

"So, Bron, I was thinking we should meet up and have a fight to the death."

Then I added, to further intimidate him. "It's on, Bron, you just signed your death ticket."

Was Bron questioning my word choice? "No, I mean 'death ticket', as in, you just bought one, a one way ticket to death."

"Okay," Bron said, "but that's not even a real thing. A 'death certificate' is a real thing, but, okay Mamba, whatever."

We chose to have our fight to the death in an abandoned factory in China. I flew over in my private jet and made sure I preserved my vital combat energies by abstaining from totally consensual intercourse with my perfect-10 stewardesses.

Instead, I reminisced about other NBA superstars who I have killed in action: Mel Turpin, Joe Barry Carroll, Benoit Benjamin, Stanley Roberts, Arvydas Sabonis, Mike Giminski, Bill Wennington and Edward Martini, who is not technically in the NBA or a superstar but a male nurse I mowed down in an unsolved hit-and-run homicide.

But fighting with LeBron was obviously a different matter. For one thing, he was a small forward, not a center like the usual NBA players I've fought and killed, so he was probably faster, would require a different type of lethality. And another aspect of LeBron James was that he is an active player as opposed to the retired players I prefer to fight and kill, so that would mean I would need to be at the top of my hand-to-hand combat skills. Yes, this was the game 7 of hand-to-hand combat, fight-to-the-death situations, only instead of win-or-go-home, in this case, the loser would be dead, and the winner would go home. (I did not plan to stay in China after the fight.) So it would be lose-or-go-home. I decided to say that to Bron before the fight, for extra intimidation.

I like to fight in the nude. LeBron initially objected to this, so I agreed to wear a thong. But I didn't tell him that I also like to cover myself in sea slug brine that makes it impossible for my opponents to get a good grip on me and makes my tattoos shine in the stark light.

Well, we were both surprised that instead of an abandoned factory, this was a fully operational sneaker factory where the uniformed Chinese girls were stitching the leather on Nike's Kobe Bryant sneaker. The irony was completely lost on me.

Bron objected to fighting in a functioning factory, pointing out the potential to injure innocent bystanders.

"If they are bystanders, then they are not innocent," I replied.

I had stripped down to my thong and revealed my glistening, totally ripped body. Bron was intimidated, and really, the fight was over before it began, or shortly after it began, or certainly before it was finished, as I kidney punched him, gouged out his eyes, shoved his nasal cartilage back into his brain cavity, and used my hands like daggers to rip into his rib cage and remove his still beating heart, which I ate.

I fed his body into a wood chipper, and the Chinese girls and I poured his gooey residue into the dye they are using for my new sneakers. Nike's special edition Kobe Kills Lebrons will be on sale February 13, the start of NBA All-Star Weekend.