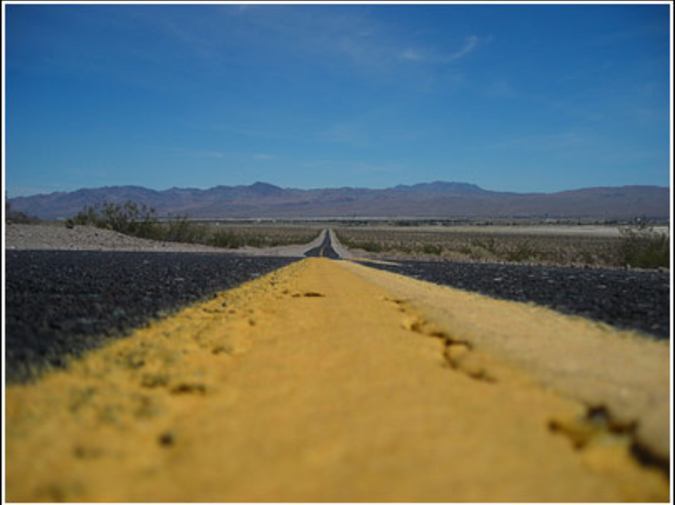 Here is some information about turtles: The Corinthian Ambulant Turtle is named for its tripartite crown, a growth of horn to which scientists are troubled to ascribe utility. The Corinthian is the largest of the box turtles, being an incredible five feet in length, from tip of rear claw to sharp forebeak. It is noted for its dissimilarity to much of placid turtlekind. In nature it is perhaps closest to the brutal snapping turtles of North America, which are quite capable of snapping a small branch in two, particularly if that branch is being poked at them by an unctuous child. The Corinthian subsides upon a diet of Vruvkii nuts from the Vruvkii tree. These grow on the slopes of the Limbok Mountains east of the Urals. It is difficult to say whether it is the fault of the Vruvkii tree or the Corinthian Ambulant that neither have spread across foreign geographies. Certainly should one do so, the other would follow. The tree cannot spread, for its seed is carried within the nigh impenetrable Vruvkii nuts. And the turtle cannot spread, for on what would it subsist, were it to pass beyond its precious orchards of Vruvkii? In scientific tests, Russian researchers have managed to break the nuts, but it required the persistent use of a steam drill. Only the irresistible jaws of the Corinthian Ambulant Turtle can break the nut clean as by a whim and, digesting the tender nut, release the Vruvkii seed into the soil along with its own fecal matter. In terms of literary and historical significance, the Corinthian Ambulant has known both. Tolstoy's Anna Karenina is menaced by one of these beasts while out picnicking as a child. And none other than the famous Rasputin was known to keep one at his side at all times. That turtle, nicknamed Levkar Klevar, meaning, Head Lost in the Clouds, can be seen in pictures from the period. Cannings,Momentary History of the Occident's Orient includes a passage devoted purely to this marvelous beast:

It was with trepidation, then, that I stretched out my gloved hand to pet the thing. For had it not that same day snapped the Countess M.'s arm off at the elbow? The priest assured me there would be no repetition of such untowardity. I can report that its crown is quite hard. Were I not gloved I might have scratched the skin of my fingers on one of the many jagged edges that press forth. Though I cannot agree with Rasputin that it, rather than the lion, is king of beasts, I can say with some authority, it is certainly a king, though of what, I know not.