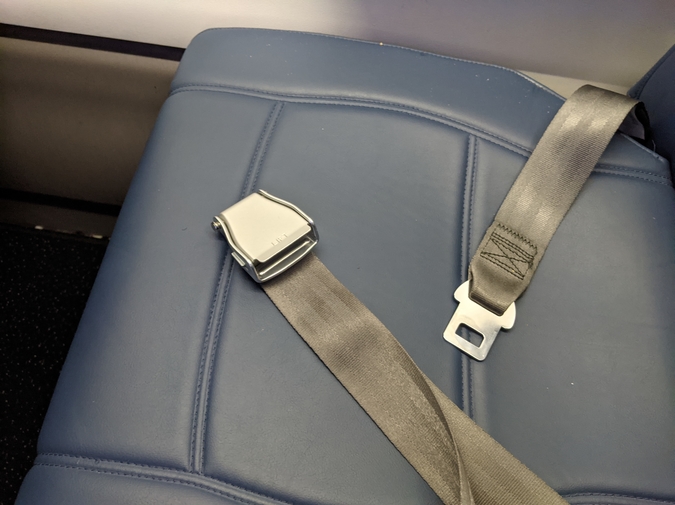 1.
So I saw this cow grazing, you know chilling in the grass up ahead, and I held my arm out and said, “Stop. We better go around.”

And Connor was like, “No. Fuck that cow. This is our field. We are man. That cow bows down to us. We march.”

I stood there and I knew this was a terrible idea, because I’ve been kicked by cows and heard stories my whole life, and this wasn’t just any cow, it was a steer, which is a castrated bull, and castration was supposed to make them harmless but that’s not always the case. I’d heard about this steer from my dad, this one steer, alone out in the field that had escaped capture for a couple weeks. It was kind of crazy. Allene, my grandmother, told me, too. She said, “Stay out of them fields, there’s still cattle back there.”

I didn’t think we would run into it. But we did.

At first when I remembered this, the steer didn’t notice us, it just kept eating, but now that I’m writing about it I can see the image so clearly. It heard us coming, and it stopped eating, and it was just looking at us. Its back was turned, it looked over its shoulder, very still, like a statue, and I could see its black eyes and I could see its horns had been chiseled off and there were gray stubs. And I could see the grassy, thread-like strings hanging down where its balls used to be before it was castrated. And all around the steer hummed a black cloud as if swarmed by flies.

We happened to be standing near iron oak trees and we picked up these stumpy sticks to throw at it. We started marching toward it, quietly, and the steer watched us, and as we got closer, it started to run off, it ran in a couple of circles like it was confused, like it was scared, like it was trying to figure out what we were trying to do because it had been eluding capture from men with ropes and trucks for a while. Finally it ran off in a straight line through the brush. Me and Connor laughed and hooted as it ran. Then we kept walking. We looked over our shoulder—or I looked over my shoulder, and I said, “Shit, run!” The steer was charging us. Me and Connor split off.

2.
It picked me. As I ran, I could feel this overpowering force closing in on me. It was like a wall, and also what I imagine it feels like to run away from a tsunami wave as you feel the sandy water slowly overtake you. The ground shook and sucked back. The first touch was cold, the wet pink part of his snotty, dripping nose. He got under my butt with his muzzle and I could feel the bristles nudge at me. I fell in a ball, covered my face and head with my arms.

I don’t know exactly what happened next.

The steer didn’t stomp my brains out. Didn’t kick me around like a paper bag. Didn’t break my back or my neck.

3.
I remembered something from when I was a little boy. I got ahold of an electric cattle prod. My dad and some other men had built a corral out of my grandfather’s junky gates and they were busy trying to drive cattle into a chute ramp that led to a long gray trailer, but a lot of the cows wouldn’t go, they just ran around in circles while the men gave chase with sticks and rope and cussed and took breaks.

I reached through a metal rung and zapped some poor bovine on the hind leg. She sprang into motion and I seized up with a buzz, excited by the wild reaction to a hot little burning sound. I had caused pain and felt pleasure. Then my little voice kicked in and I wondered what was right and what was wrong and if what I had done was on the wrong side. I suspected it was. So I tried again. I zapped one in the chute. It was a little brown calf. It lifted its head and cried and thrashed violently in its slender bar cage. It tried to move forward, backward, and sideways, but it couldn’t because of the bars and the heifers in front and behind. They went crazy too. The whole metal operation began to shake and clang and I quickly realized how fragile it all was. The men yelled, “Hey, hey! What’s he doing? What’s your boy doing?” and running at me like they wanted to punch my head in. My father grabbed me by the arm and dragged me off somewhere. I don’t remember if he beat me or not.

4.
I don’t think the steer knew what to do with me, now that he had me down on the ground at his mercy. He butted me with his muzzle rather than grind me into the mud. His hoof caught me above the lip. He ran off. I looked up and saw the steer swerving through soft brown waves of wheat grass and disappear over a hill. Perhaps his own use of force disturbed him. Perhaps he was waiting for a cattle prod.

5.
Blood on my face, blood on my shirt, I stood up. Connor was walking toward me. He seemed to come from nowhere. He held his arms open. By the look on his face, he felt guilty and scared and lucky. He held me to his chest as I cried.

I could hardly walk.

He helped me over to the fallen iron oak log. I sat there and shook like I had hypothermia. He went off to scour the grass. He came back with my baby blue backpack. I remembered my camera, my Polaroid. I unclipped the hatch. The camera was fine. I found a picture I hadn’t taken. The white square frame contained a solid sheet of black with a distinct greenish hue. At first I didn’t know what it was, but then I realized the steer had taken a photograph, a photograph of the fear inside of our minds as we wait to die.

Connor sat down beside me and asked, “What are you going to do?”

My grandmother screamed when she saw me. Bloody, face puffed up, I told her I fell and the jagged edge of a broken post caught my face. She cleaned my face with alcohol.

Connor surreptitiously asked, “Should you go to the hospital?”

I figured I had a concussion, but I didn’t want to go to the hospital.

I was too tired, dizzy, sleepy.

We went up to the top floor and parted ways. I went into a room by myself, my father’s childhood room, and began to contemplate what it would be like to go to sleep and never wake up again.

I sat on the edge of the bed, stared at the cream-colored carpet, and began to cry again.

The way I saw it, I had no choice but to see what happens. Coma or a new day.

I woke up in the morning.

Connor grunted when he saw me.

7.
Connor was the fourth and last of a line of college guy friends I took on a road trip to Kentucky. Showing them the farm was a special gesture in my mind, a cherished journey of male intimacy. It was me showing them my deepest secret, my most cherished prize, this fucked up junk heap I came from. You had to see it if you were going to understand me.

Road trips need novelty, whether in destination or happenstance, and perhaps I was confusing novelty with reality in giving too freely this part of myself to these guys.

I was young, hopeful, free, but outside of our Shepherdstown context it seemed Connor and I had run out of things to say.

So when we came upon the steer, I sensed the danger right away, this halting of forward progression.

Connor grinned as he proclaimed, “Don’t be afraid of that cow, Matt. We are men. We own that cow.” He looked at me, he waited for my judgement. After all, this was technically my property. This steer was my property.

Connor’s bravado and pomp took the air out of my lungs and I felt weightless, like I had no ground. His insistence about something he knew nothing about made my mind weak. My will vanished. Even though I knew what the steer’s presence meant, I couldn’t help but go forward.

I didn’t want to be the reason this road trip failed. I didn’t want to be the voice of sense. I lived outside the orbit of strong men and every chance felt like the last chance to prove myself. I look back and laugh at this stupid, idiotic gesture, but I also ask myself, what wouldn’t I do for the love of a man?

Every dumbass decision I’ve ever made has been because of a man. It’s because I’m trying to impress a man. I’m trying to make a man love me.

Matt Chelf born and raised rural Kentucky, lived in West Virginia for his early adulthood, and currently resides in Portland, Oregon, where he teaches reading and writing at Portland Community College. His writing has been featured in Five Points (forthcoming), Rabid Oak, Revolution John, The Hunger, ARMSTRONG Literary, and Random Sample Review.