Edwards, On the Next Flight Out of Town 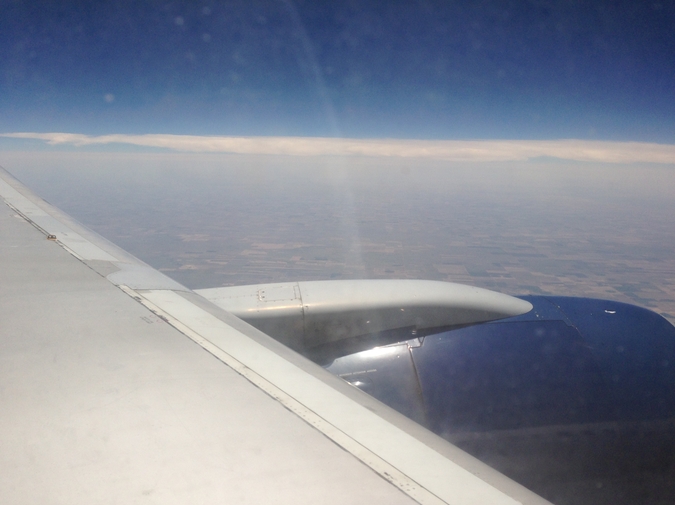 Edwards, wild, couldn't get out of the first. He put the first three guys on and then walked one in, gave up a double, followed by a hard single. Boom-boom-boom. Nothing was working. His curve had no bite, his heater no heat.

We brought in Reyes. He went 1-2-3 and made it look easy. Afterwards I saw Edwards in the tunnel and I think he was crying. He had been coming apart, we all saw it. This was exactly what he didn't need. He untucked his jersey and then threw a water cooler at the clubhouse guy.

On his phone later I heard him telling someone, I think his wife, that he should just come home. Leave the money on the table and catch the next flight, fuck this. You see a lot of guys buckle, but not usually so quickly, so completely. I felt for the guy. But I wanted his job. You're supposed to want his job. This isn't charity. So after all this I got a few starts and I did alright for us. Hit my spots, struck some guys out, kept the ball in the park. It raised my profile, got me traded to New York for prospects, got me into the playoffs. So when you think about it that way, I owe it to him. I owe this ring to Edwards.

Andrew Forbes was a co-founder of the literary sportswriting website The Barnstormer. His debut collection of fiction, What You Need, will be published by Invisible Publishing in spring, 2015. He lives in Peterborough, Ontario. Find him at www.andrewgforbes.com.