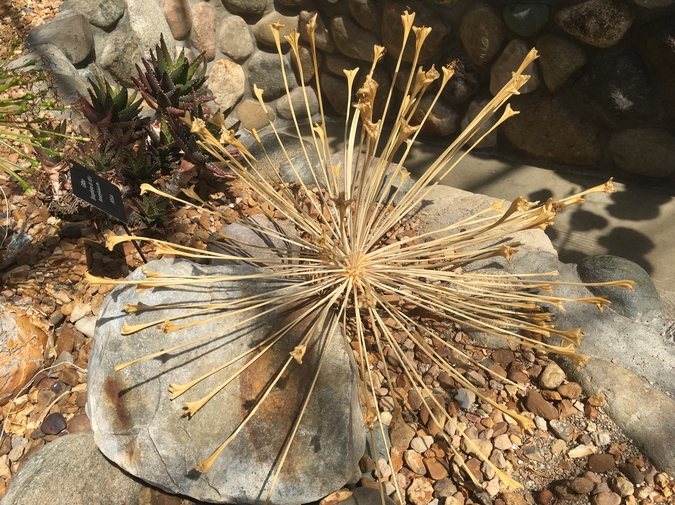 We sat on stools and discussed which one of us would expire first, and whether Earl was the man to preserve us. It was unclear if this was his hobby or profession. We’d thought he only taxidermized celebrities’ pets. But then we saw him crossing the yard carrying Mickey Rooney. We’d already had a stuffed owl from your father’s estate, looking nice on the dresser. But a wool-filled spouse? Having to dust it, polish the glass eyes, cleaning cobwebs from between the legs? Still, we rang Earl’s bell to ask about his rates. He answered the door, a deer under his arm, the animal’s chest slit, trickling what looked like hay onto the floor. You opened with Is that hay? No, said Earl, that’s woodwool. We walked down the hallway into a cluttered den. Earl leaned the deer against the wall and watched us settle on the couch. Earl, I said, would you be willing to stuff one of us? Earl’s fingers slid through his hair. I’m fully booked right now, he said, lowering himself on a chair. When were you thinking? We don’t know yet, you said, just wondering about the cost. Depends, said Earl, for neighbors, I’d probably knock some off. Can you give us a ballpark? I said. Earl exhaled, trilling his lips. A thousand for her, seven-fifty for you? he said. Makes sense, I said. You turned to me, but I kept looking at Earl and the deer behind him. What do you mean Makes sense? you said. Earl leaned back. Let me put it this way, Janet, he said. You have more surface. When we got home, I put on Jeopardy and you shut it off. I cooked spaghetti and we ate in silence. By the smell coming from the yard, we could tell the nuns on the other side of the cyclone fence were again grilling with gasoline. I went to the sink and turned on the water. It sounded like TV static, the whoosh swallowing everything in the room. I felt you sidling up to my right. I washed the dishes and you dried.

Peter Krumbach, born in what used to be Czechoslovakia, lives and writes in Southern California. His most recent flash fiction has been published in Hobart, New World Writing, Okay Donkey, Wigleaf and X-R-A-Y.