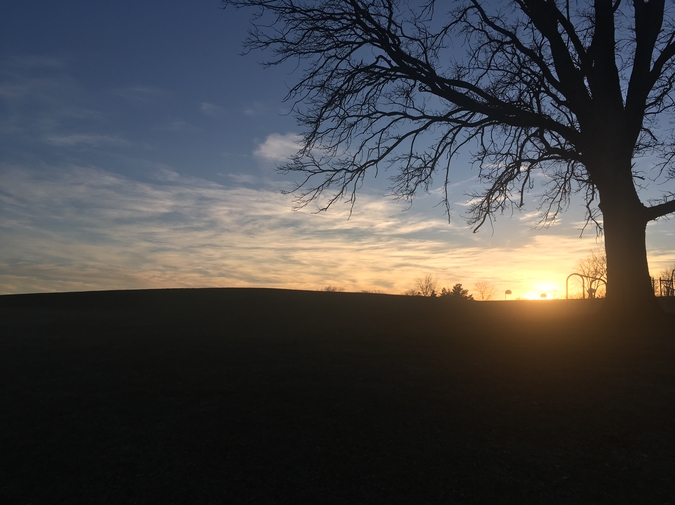 This is a frontier town. Means it’s small.

Now, if the frontier was moving forward, like they do sometimes, our town might get bigger, but that ain’t happened for nigh on eighty years and I don’t reckon it’s gonna start again soon. On the other hand, if people just lost interest and stopped coming here, our town could dry right up and blow away like one a them little gray moths, but that ain’t happening soon neither because the university has a research station out by the border; something about some ultra-rare striped doves or some shit, so every once and a while they send some kid out to look at em. We don’t really care, long as they don’t cause trouble.

Problem is, they usually do.

I don’t know as they mean to. They’re just young people, come out to look at birds. But they’re used to living soft and asking questions, and neither one of those things is respectable behavior in a town people mostly only come to if they don’t want to be found.

Or if they want to look at birds, I guess.

Anyhow, we got our own ways of teaching out here, and most of em work pretty quick. My experience is, a polite note left on someone’s pillow along with a bullet or maybe a finger will work a treat, and you won’t have no more problems. Acourse, for the real bad cases there used to be Dinosaur Justice, but we don’t do that no more since that fucker up and stole our dinosaur.

I don’t know where Dinosaur Justice first came from. They was probably doing it before I was even born. See, a few miles north of town, at the bottom of one of the buttes, there used to be this skeleton — huge fucker, some kind of old mytholological beast that’s gotta be extinct because nobody I know who ever saw it can guess what it was. We called it the Dinosaur, cause it kinda looked like one if you’d squint — big old teeth, the whole thing. Its ribs were big enough to stand inside of. Which was real important for Dinosaur Justice.

Here’s how it worked. When so ever one a them bird watching kids used to get too uppity and annoying, we’d get em real drunk and tell em they committed some crime we made up. We ain’t got no court of law here, so for trial we got to appeal to the Justice of the Dinosaur.

Then we drag em out into the desert right around sunset and make em stand right in the middle of the Dinosaur’s ribs, and then we just leave em there.

They start off scared, but nothing happens for a while and they get kinda bored. Then the longer they’re out there, nobody comes for em, they start to get scared again.

Meanwhile, we all from town are hiding up on the canyon slope all around em. We watch em, see what they do, and then when it gets full dark, we start flashing little lights — we all got candles, see. All we do is we block the flame with our hands and then show it again. From far enough away it looks real eerie.

After a while of that, Old Jim Huckle, who has the deepest and loudest voice you ever heard, puts himself over in front of the big ol thing’s skull, but he wraps hisself in a cape and doesn’t get too close, so’s you can’t see him. And he’ll say something along the lines of,

“YOU HAVE COME TO BE JUDGED. I AM THE DINOSAUR, AND I FIND YOU…GUILTY!!”

Except Jim says it more flowery than that, because he’s real good at fancy talk. The idea is, the "criminal" is supposed to think the dinosaur’s talking to em, see? They most always do.

Then Jim says, “COME FORWARD. I WANT TO LOOK AT YOU.” We make sure somebody’s there to help em get out of the ribs and come stand in front of the skull, cause usually they’re too scared to do it themself. Once we get em in place in front up there, Jim says, “I SENTENCE YOU… TO DEATH!!!!”

Which is the cue for Bill Mundy, who’s the best shot of all of us, to fire his gun through the eyehole of the skull, where we already set up a whole pile a firecrackers. They go off like blazes.

We never did that to nobody who didn’t cry like a baby from how scared they got. One or two of em wet emselves. Best fun we ever had.

So then two, three years back, we get this fella come into town and right away not one of us likes the looks of him. Somethin about his eyes, I guess. Shifty. He had a funny kind of accent, too. He right away commences to pissing everybody off, making asshole comments about the cooking at Maybelle’s and whining about why don’t we bring him his mail quicker, shit like that. Spoiled fucker.

Some a them kids just don’t know when they’ve given insult. This one knew, but he didn’t care. As you can imagine, he got marked for some Dinosaur Justice reeeeeeeeeal fucking quick.

We got things all set up and we made like we thought he’d been stealing from Maybelle’s house, and then we took him out into the desert, and we laid it on thick. I for one was hoping he thought he was about to get kilt. A lot of em do. But if he was scared, he didn’t show it, not one little bit.

His eyes got real big when he saw our dinosaur, but not in a scared kind of way. I thought he looked kind of happy, tell the truth, like he just met Santa Claus. But that went away fast cause he was so damn mad at all of us. We sure were doing all we could to make him madder.

We got him inside the ribs of the thing and we all hid away, and the time passed. But instead of getting more and more scared and riled up like we wanted him to, he bent over and started drawing something down in the dirt with his finger. And he went off talking to hisself in some crazy language none of us ever heard before.

It got all the way to dark and we wanted to flash our candles, but we all know it’s no good if he’s not paying attention, so we wait a while but he never stops, whatever he’s saying he just keeps on saying it.

“Must be praying,” says Curly. I shush him.

Then all a sudden. Out of the fucking ground. The beast has wings, and they are flapping. They musta been buried under it since god knows when, long as that thing’s been lying there.

That big old skull lifted itself up from the ground and looked Jim Huckle right in the face, and then it blasted all them firecrackers we put inside it, right up directly over where Jim is standing. Knocked him clean over.

Those huge fuck-off wings were blowing sand everywhere, flapping around all over the place, so I don’t know if anybody saw quite how the thing got itself free, but next thing we could see again it was flying up above our heads with that shithead kid sitting inside its ribs, waving goodbye like an asshole. Craziest thing I ever did see.

So that’s why we can’t do Dinosaur Justice no more.

To this day, Jim still can’t hear too good either. Fuckin dinosaur thief.

Aurora Nibley is a lifelong resident of Los Angeles. She has a deep love for California and Hollywood history and has worked in both the entertainment and hospitality industries. She currently lives in the San Fernando Valley, (where all the cool kids who work behind the scenes live), with her partner and three cats.