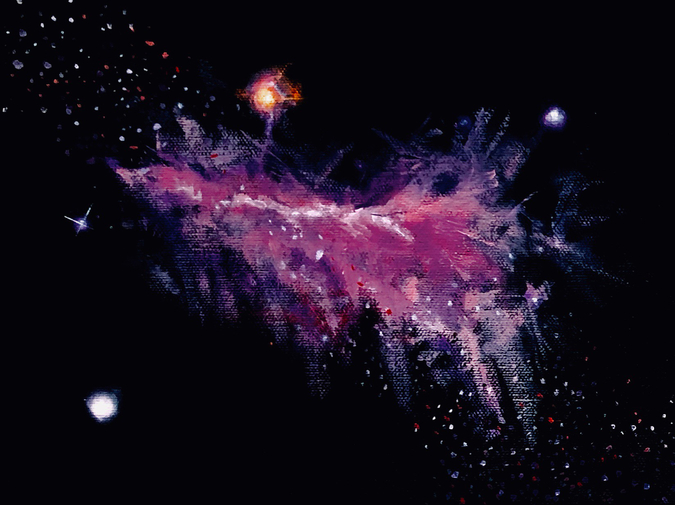 My mother drives Kathy and I to the Agora a month before I turn 16. We sit quiet in the back seat and sneak hands near each other. Her skin is dark and warm opposed to my bastard mutt calluses. The band released samples of each track on MySpace and I’m already in love. Kathy doesn’t know the band but she wants to know me more.

Mom took me to see The Matches an ungodly amount of times before I got the keys. She had a crush on the lead singer and watched in the back, giving me space to creep towards the front of the stage and not seem like I was young. I would go on to see the band live more times than I’d see Kathy. She and I edge towards the band as they perform songs about sex, disease, and the monotony of adulting. I can feel the eyes on me. Kathy wants to belong and hides the unhappiness in her clumsy heart.

The show is an explosion of notes and timbres evolved for their sophomore album; more sophisticated in the pop punk genre. Effects pedals are stomped on like emotions and dreams, changing the relationship between members. The waves of dynamics and frequencies raise hair and red flags. I knew Kathy smoked weed but I didn’t think she did anything harder. Maybe at the time she didn’t.

A circus waltz through puberty, little maggots trying to make out behind cafés, high smiles sinking into theater seats. This album defines my teenage years.

I began dating my future wife a few months later in high school, but I got a phone call from Kathy in college. I knew she had a kid but not much else. She was pleasuring herself on the other side of the cell.

One of Kathy’s Facebook pictures displays her at a basement party wearing a furry, over-the-top outfit and striking a silly pose. Her skin was rotting. The next photo had her tagged in the background, candid she looked depressed wearing that same outfit at that same party.

Her skin was so dark, soft and deep. Her body as skinny as a needle.

Corey Miller lives in a tiny house he built near Cleveland. Instead of using his degree in Music Composition he brews beer for a living. When not writing, Corey enjoys taking the dogs for adventures. He's on Twitter @IronBrewer.