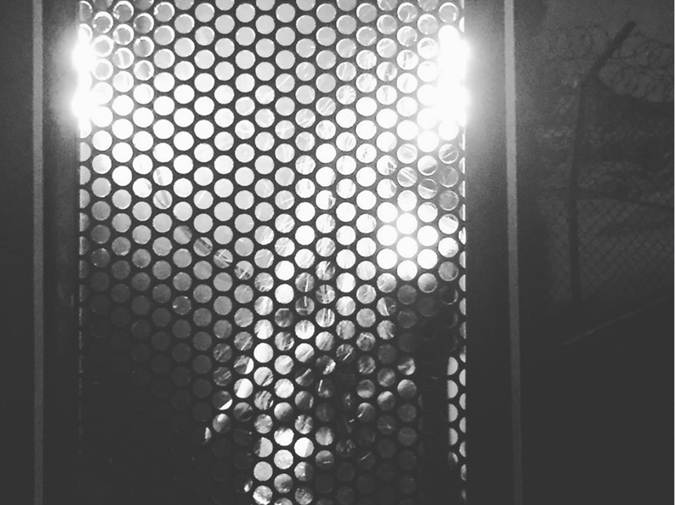 The first time I visit Southern California, it’s for work. I get lost out of LAX and wind up toting my luggage around Inglewood- the place Dre said “was always up to no good.” After an hour of walking, I find Enterprise and take off in bumper to bumper traffic on the 405. I have this experience all planned out. I’ll rent a drop-top on the company’s dime and soak in the Cali sunshine to “All Eyes Against Me.” Unfortunately, I forget to setup the Bluetooth, so the radio stays.

To me, rap died a long time ago, right around the time Eminem got sick of being angry. I haven’t been able to find anyone who’s got the same fire; then, “Love” by Kendrick Lamar comes on the radio. That’s all it takes. One song, and I know rap still has a future. I pull over at the nearest exit and set up this Bluetooth. I need to hear this record.

The rest of the week you can’t pry that iPhone away from me. It’s my soundtrack. I roll out to Newport Beach one evening. DNA comes on in my Uber: the driver and I both go crazy. I stop at the first bar I can find and pass out Patron shots like Santa Clause. I grab a smoke outside and meet an actress. We hit it off when she sings the Rihanna part to Loyalty. At the end of the night, I get into it with my Lyft driver on the way to the hotel. This guy has the nerve to say Kendrick was just “alright”. OH HELL NO! I stumble out of the Yukon door yelling “Bitch Be Humble!” I put my headphones in and stroll through the California stars the rest of the way.

This record has made me a believer out of Rap again. It’s got lines that you’ll catch yourself thinking about days later. It’s got beats that can fit any mood. And best of all, it’s got rawness from an artist you know had more fun making it, than I had living it.

Darby Cashed lives in Chicago, Illinois and currently hides in a bathroom stall from his boss. His short stories can be found in Hobart and on his blog: Marbletulips.com. He hopes one day to see his name in the stars, so he can brag at his high school reunion.