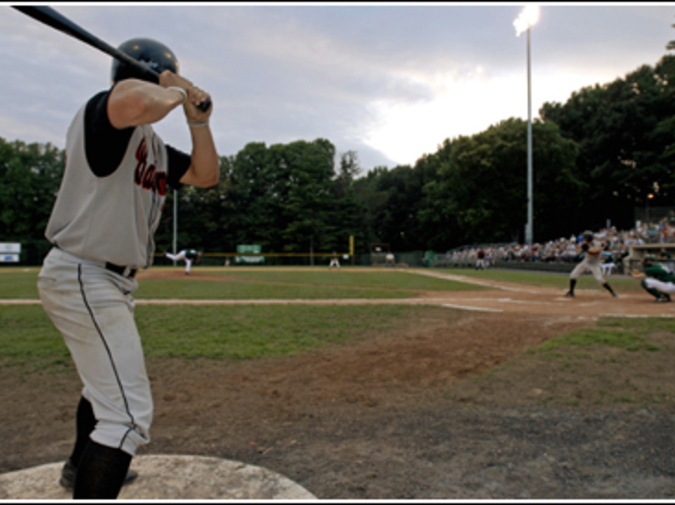 “Matsuzaka’s pitching motion is an elegant haiku, beauty captured in three parts separated by two pauses that he varies from pitch to pitch. He swings his hands over his head, pauses, lowers his hands as he begins his turn on the rubber, pauses again, then unleashes all the stored energy in a violently quick motion to the plate in which he drops so low that his right knee sometimes scrapes the dirt of the mound.” – Sports Illustrated

“Matsuzaka’s teeth-brushing motion is like a classy sestina, grace imprisoned in thirty-nine parts, each ending in a variation of the same six strokes. He brings his brush to his mouth, pauses, and then slides the tool inside, sometimes so deep that it would make the average man gag—but not Matsuzaka-san. From there the onslaught ensues and his plaque doesn’t stand a chance. When the carnage is over he spits the refuse out in the sink and then stoically wipes his mouth with the washcloth that hangs from his bathroom wall.” – Dental Hygienist Digest


“Matsuzaka’s lawn mowing technique is like a filthy limerick, full of poise and power, and a sing-song-like effervescence that charms the spirit. He attacks the grass with a relentless zig-zag motion which renders the lawn confused and bewildered. In the end all that’s left are an overpowered patch of defeat and the open-mouthed awe of his neighbors.” – Landscaping Monthly


“Matsuzaka’s vacuuming style is a beautiful sonnet, simple in its implementation yet Shakespearean in its result. If his vacuuming style had a mother it would either want to kill her or sleep with her. It would also have a hunchback, like Richard the III or whoever it was that had a hunchback. I forget (got a C in English Lit.) Regardless, you don’t want to be a dust bunny or an old piece of popcorn when Matsuzaka is vacuuming because he will find you and bag you—for this there is no doubt.”-Housekeeping Quarterly


“Matsuzaka cuts his toenails with the effortlessness of a couplet, a simple rhyming stanza of clip-clips and snip-snips that makes those who witness the act reevaluate their existence. He begins by placing his foot on the bathroom sink. He then pauses for a moment as if to pay respect to his toenails before trimming them a new one. Then suddenly, seemingly out of nowhere, with clipper in hand he swoops down upon his toes and overwhelms them with a frenetic, herky-jerky motion, not unlike they way a bad dancer tries to do The Robot. Before you can say ‘domo arigato’ there’s a little mound of dead Daisuke keratin in the washbasin.” – Men’s Health.


“Matsuzaka shops for groceries like a wild banshee reciting an awesome cinquain. He careens down the aisles screaming for help because he’s still learning English and doesn’t know the word for “avocado.” Yet through it all he remains a wonder to behold, a shopping, screaming, foreign delight that inspires the little child in all of us.” – Johnny’s Foodmaster Sunday Circular