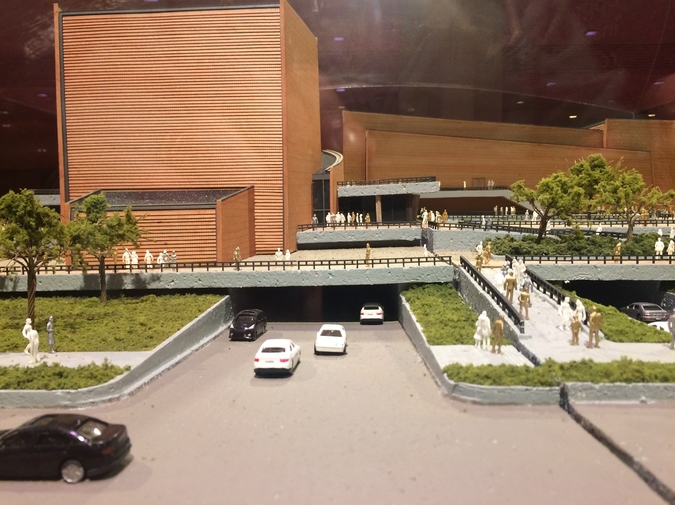 The nurse’s gaze rose from her clipboard to assess him: loose Hawaiian shirt that couldn’t hide his paunch, overpriced bike-racing sunglasses pushed up on his balding head. He got one week with me each summer, and now I’d probably sprained my ankle falling down the steps at Delmonico’s, where we always went for shrimp scampi on the last day of these Florida trips. I’d sprained this ankle twice before, skateboarding. Skateboarders have to be tough. It’s not if you’ll get hurt but when, not if it will be bad but if it will be bad enough to keep you off the board. This time seemed a touch less painful than the times before, maybe because I was getting tougher after all, maybe because of the three Coronas my father had bought me at the restaurant, slipping the bartender a five dollar tip on each. I’d liked pushing the lime slices down into the bottles, seeing them fizz.

The nurse’s pen looped around on the clipboard, the distinct, decisive swish of an O.

My father tried to make light of the situation. “You know, I had eleven siblings. Eleven! You can believe birthdays weren’t a big deal when I was fourteen!”

I answered the nurse’s remaining questions—no allergies, no surgeries, no drugs—and she left.

“I’m sorry, Champ. Probably shouldn’t have given you so much to drink.”

This time tomorrow I’d be back in Massachusetts.

He sounded scared, but I knew that his fear in this moment wasn’t really about me. We were in a building full of medical staff paid to give a shit about my ankle. I’m sure he didn’t notice that I was queasy from the beer, that I was lonely and ashamed, that he made me ashamed to be a man. He wasn’t in the habit of loving me; he was in the habit of loving my mother, whom he hadn’t seen in years. At home she barely spoke of him, except to mention sometimes that he was a lying bastard. His fear, his hope, was all wrapped up in her; and he wouldn’t want her to find out about all this, the beers, DelMonico’s, the fact that he couldn’t remember the birthdate of his only child.

“I twisted it getting out of the car,” I suggested.

Relief broke out like sweat on his face. “That’s great,” he said, reaching out as if to pat my arm, changing his mind, “that’s wonderful, Champ.”

And I smiled at him, to show it didn’t hurt.

Lilly Schneider’s writing has appeared or is forthcoming in Willow Springs, Green Mountains Review, Flash: The International Short-Short Story Magazine, The Summerset Review, McSweeney’s Internet Tendency, The Huffington Post, and elsewhere. Raised in the Pacific Northwest, she is currently an MFA candidate in fiction at the University of Wyoming, where she loves and fears the wind.