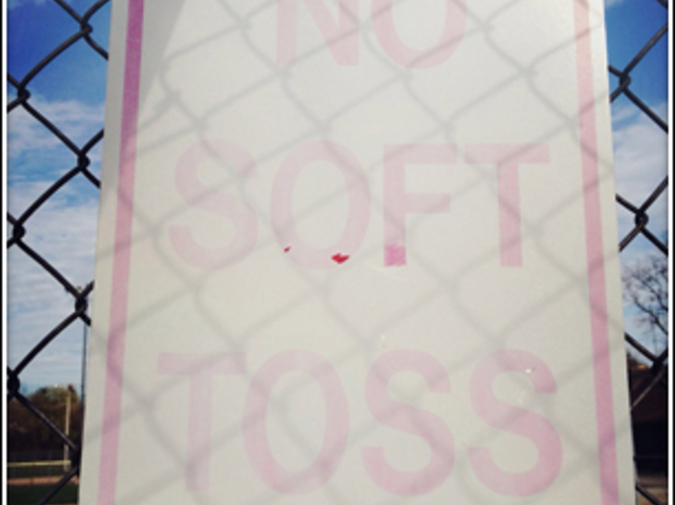 Craig Griffey ate snowflakes because he thought it would make him better at baseball.

Sometimes Craig Griffey would get bored at baseball games and eat pieces of the baseball field while he thought of an industrial company like “Russia” dropping a nuclear option on America and destroying its ability to enjoy the leisure of baseball.

Craig Griffey liked to soak his father’s baseball glove in milk during the offseason.

In high school, Craig Griffey drew naked pictures of his brother Ken and sold them to major league baseball scouts. One scout from the Baltimore Orioles paid ten dollars for a naked drawing of Craig’s brother. After the scout paid for the naked drawing he put it in his mouth and swallowed.

In the year of Craig’s seventeenth year of life, his brother’s defensive skills improved. Craig could feel his own defensive abilities shrug indifferently at the idea of improving. During his senior year, Craig didn’t even use a glove and instead wore a rubber goose on his left hand.

A week after his brother was drafted by the Seattle Mariners, Craig Griffey pretended he was paralyzed from his waist down. He made a wheelchair out of a tricycle and his father’s favorite recliner. When the news leaked, his father dismissed the paralysis as a consequence of massive cocaine use.

A few days after his brother hit his first major league homerun, Craig Griffey was waiting for a hamburger at McDonalds. He told the cashier behind the counter that he recently had been dreaming about eating toilet paper after he used it to wipe his own ass.

In a bathroom stall near the house where Craig Griffey grew up someone wrote, “I wish Ken Griffey Jr was my mom.”

Mark Baumer drank a gallon of milk a few days ago with some friends. When the milk was gone they kicked the empty milk stomach around a field until one of them grew a trophy out of their forehead. A man watched their game and gave them twelve dollars. Mark Baumer has a website: www.nicolascage3d.com