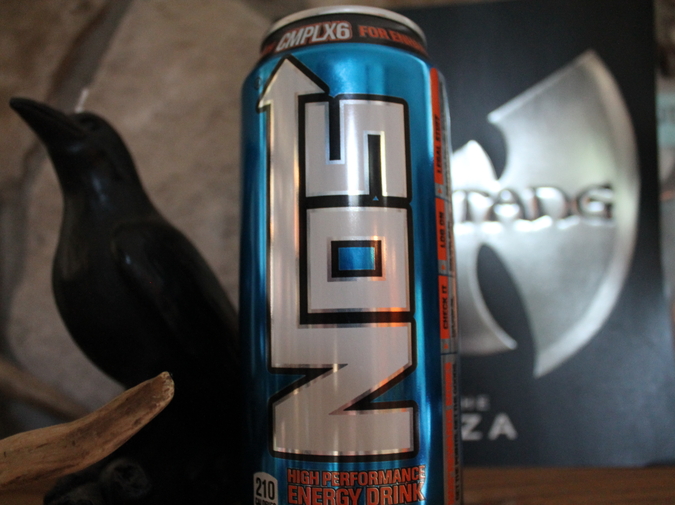 I am shining brilliantly on my way down the stairs

in 1984 I thought everything existed as light

in 1957 the idea of me became closer to being

in 2009 I drank a Red Bull and promptly had an anxiety attack on the bathroom floor of my final Muncie apartment while a friend sat outside the bathroom door singing along to a song, I don’t remember which song, off of Beck’s One Foot in the Grave and now I’m thinking that the energy in energy drinks might actually be love or fear or some kind of combination of the two

Daniel Bailey is the author of several books of poetry, most recently Gather Me, forthcoming from Scrambler Books. Here he blogs.