Be a 22 Year Old American Boy 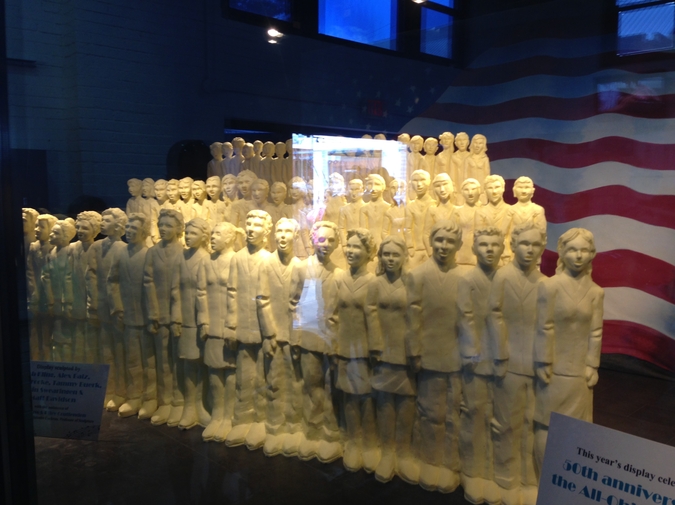 Be a 22 year old American boy—get really drunk and embarrass yourself in front of the beautiful, freckled, 29 year old Italian Volcanologist that invited you to drinks with her 31 year old Israeli Biochemist girlfriend who, for some reason, you decide to tell you're 'really attracted' to while the Italian's away, when really the Volcanologist has all the personality.

Try to calm down by chain smoking three hand rolled cigarettes (you’ve never had a cigarette in your life), then end up talking about marriage, college, and being Matt Damon in Goodwill Hunting.

Ask if you can sleep on the floor, realize there is no floor to sleep on.

Get a haircut and gym pass the next day to represent an attempt at new starts.

it would sound more honest

and staggering out of my mouth

no one else does.

Atticus Davis is a 22 year old American trying to figure out what that means in Los Angeles. He's author of a collection Dumb Stuttering Free and has had poetry appear in Whole Beast Rag. He likes learning the hard way.  You can stalk him on the internet, he'd like that:http://goodgravity.tumblr.com