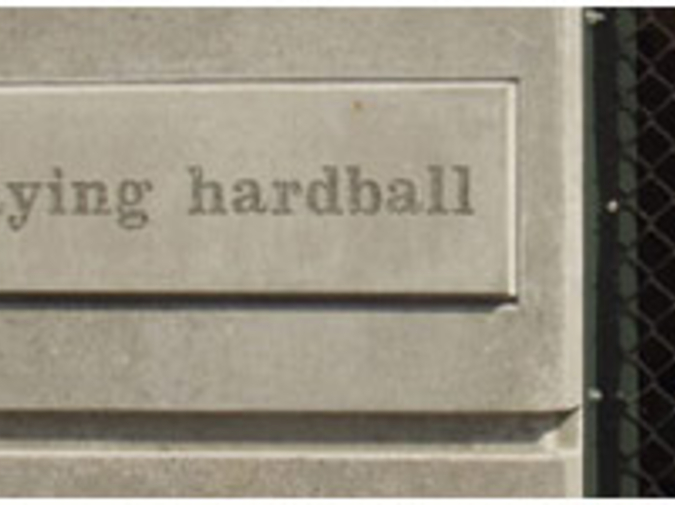 It was like a chicken farm—a million bodies pressed together, and everyone was gulping at the cooler air overhead. I was still caught up in the gooiness of that last horrible image, tumbling into one of thousands of boxes full of others like myself. I can’t breathe, I wanted to call out, and I couldn’t move, either, just wiggle--same as trying to scream with your mouth stitched shut.

My dad was a fly catcher, one of the best. I can still see him, the Saturday paper sliding off his knees and piling up between his legs, his neck crimped up as if he’d been frozen by an ice cube down the back, breathing through his gaping mouth just begging for a fly to alight on his tongue.

I saw him in the glass just before it shattered, as if he were trapped in a thin layer of stale argon, his mouth swung open like my dad passed out in the living room, only I’d never been to this place before, and he wasn’t my dad.

The first cop kicked me good, left a scuff mark, as if I was to blame because the fly catcher spent the last thirty years clogging his arteries. I got kicked a few times more, but by then I was starting to get what was going on.

“Was just a fucking heart attack,” one of the cops had called out.

“Poor kid,” said another as he looked through the broken window at the playing field. “He clocked a good one… too bad.”

I’ve been stuck in the apartment for a week now, seven sunrises, seven or eight sunsets—if you counted the first, stuck like some kid’s toy rolled under the bed.

Antonios Maltezos is currently hard at work completing his novel told entirely through flash. He has numerous stories online and in print, and was the guest editor for the Spring issue of Flashquake.