Ballad of the Red Wisteria 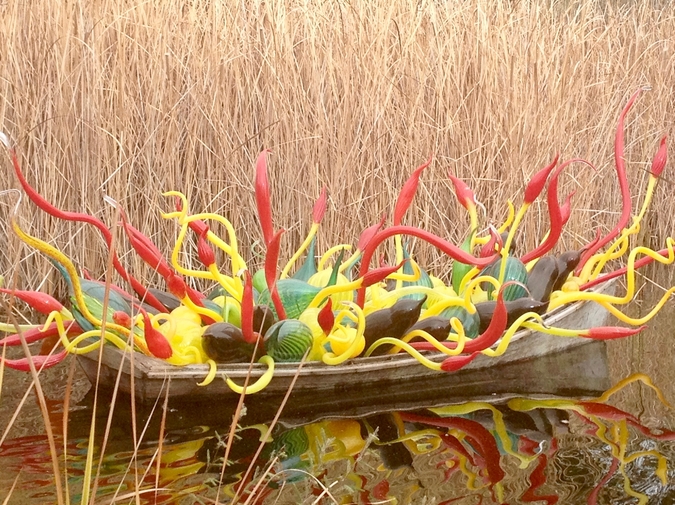 Because of its hardiness and tendency to escape cultivation, these non-native wisterias are considered invasive species in many parts of the United States, especially the Southeast, due to their ability to overtake and choke out other native plant species.

Jessica Q. Stark is a half-Vietnamese poet from California living and working in Durham, North Carolina. She is a doctoral candidate in English at Duke University where she writes on the intersections of American poetry and comic books. Her poems and/or illustrations have appeared most recently in Tupelo Quarterly, Potluck, and Lute & Drum. Her mini-chapbook, Vasilisa the Wise, was published by Ethel Zine Press in 2018. Her chapbook manuscript, The Liminal Parade, was selected by Dorothea Lasky for Heavy Feather's Double Take Poetry Prize in 2016. She writes an ongoing poetry zine called INNANET: love poem for the Internet and her first full-length collection, Savage Pageant, is forthcoming from Birds LLC.