Automatic For The People 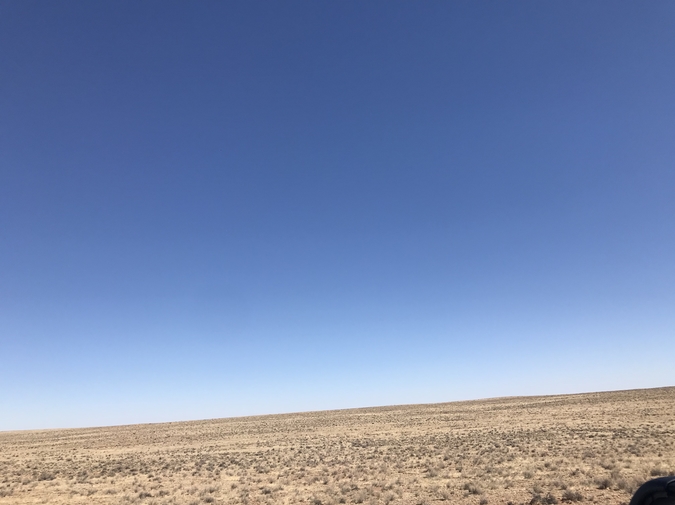 I called her the day before we flew out to Paris. My father gave me her number, the best time to call, said she’d really appreciate it. The call was mercifully short and easy, given the likelihood we’d never speak again.

I’d been listening to Automatic for the People a lot. It started last September, when she arranged to send Grandad’s piano across the country. Actually, I arranged it; she merely made it happen in an email:

Do you want Dad's sheet music collection? We are breaking up the household and getting rid of stuff in preparation to moving to a small house on the ranch. I have to sell the piano. In fact, do you want the piano, a yamaha baby grand? We could ship it to you. Rick says you have no room for it, but I'm offering to give it to you.

Sent from my iPad

We made room. The piano came and I sat at the keyboard and played “Nightswimming,” a song my brain knows all the notes to, though my hands are doubtful, fumbling. The following day I checked my phone:

Sent from my iPad

There’s now a deluxe 25th anniversary Automatic for the People, which means 25 years ago I bought a transparent yellow cassette that I’d Walkman to sleep to night after night. I’ve bought more used Automatic for the People CDs than I can count, because sometimes you can’t remember if you ever had it on CD or just that yellow tape and you can always find it for a buck or two. Now I download it, just another record taking up all the memory on my phone.

Most of the songs are, appropriately enough, about mortality. I listened to “Star Me Kitten,” a relationship song, on the plane, on all the planes, from DC to Paris and back, then DC to JFK to ATL to LAX to say goodbye in a California hospice. You have to pick a good song when you’re landing, because there’s a one in 11 million chance it’s the last thing you’ll ever hear. Actually, the last eight minutes are the most dangerous, so it goes “Star Me Kitten,” “Man on the Moon,” maybe “Nightswimming,” and for a moment your phone is a Walkman and the world is dark and safe.

Drink: Blue Moon if you’re at LAX; Sweetwater 420 if you’re at Hartsfield-Jackson; Kilchoman Loch Gorm if you’re drinking with your cousin at the ranch

Andrew M. Howard is a graduate of Texas Tech University and Georgia College & State University, where he earned an MFA in fiction while teaching GED students in the nation's oldest mental institution. His work has appeared in Miracle Monocle, Bluestem Magazine, and Trop Mag. He currently lives and teaches in Washington, DC, where he occasionally nods sheepishly at Ian MacKaye, who does not remember that time they were on NPR together.