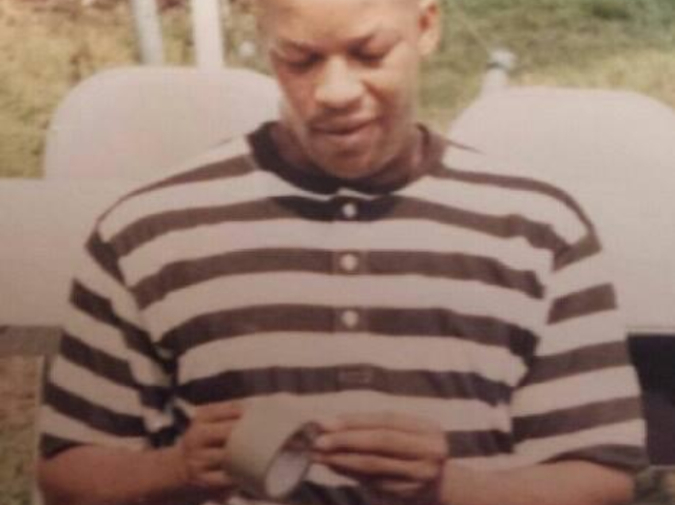 My father died 18 years ago today.

Shot in the back of the head by our schizophrenic neighbor.

Life is naturally evil.
I learned that at age 5.
The veil shouldn't have been unveiled that early.


At my father's funeral
I thought I was in heaven because that's where I was told he was.

My emotions were indifferent because the concept of death was foreign to me.

I waited in line as my father's family and friends said their final goodbyes to his soulless body.
Lifeless.
Shot down dead on our front lawn to end up in his last and final home.

The lid of the casket was open.
Exposing Stuart.
My turn to say goodbye was rapidly approaching.
My feet inched forward as my spot in the line drew closer and closer to my father.

It was my chance
to get one final peek.

I turned my head in another direction and missed my opportunity for a final goodbye.

I didn't want him lying on his back in a coffin
hiding his exit wound to be my final image of him.

I haven't seen my father since.

My family couldn't afford a headstone so he's lost beneath the earth forever with no specific features separating him from the other buried skeletons.

I wonder if he has anything in his pockets rn.

Victor Freeze makes money for a living, lives in Charlotte (N.C.) where he is 'in a band,' tweets, and just got a house today after a year of homelessness.