Asleep in the National Museum 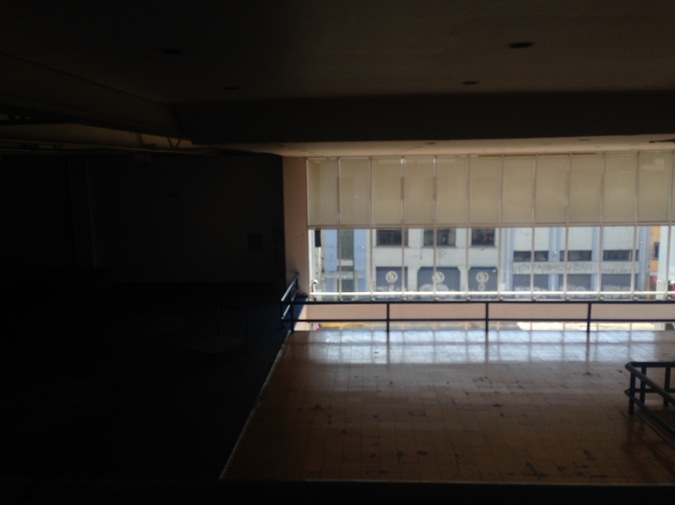 Asleep in the National Museum,
you awake – to an email from a
straight white male painter whose
work is mostly figurative renderings
of 9/11. He is especially interested
in the South Tower and Flight 175.
He paints using the ashes of the
towers in his watercolors. According
to his website, which is in the third
person, this process turns "[the paper]
from brilliant white to dull gray."
In any case, he wishes to send his
work to the museum. You do not
know how to advise him. He has
had a solo show at 4 world trade
center and you think he should stop.
He has also shown at the 9/11 Museum –
which you imagine to be a collecting
institution. You find his paintings
quaint, in a terrifying way. They
also don’t fit into an art historical
context. Because they shouldn’t.
You tell him he must send in a
reproduction of the work, via mail.
He replies that he insists
on emailing these paintings
of the towers, you guess, though,
he also has paintings of birds,
of gardens, above it, cranes, bottoms,
construction sites, shorelines,
high peaks, lower meadows,
pools and reflections, glimmers,
by the sea, high peaks, boomtown,
paths, new earth, excavation,
across the harbor, river ice, towers,
river ice, harbor, escape, bridges,
meadows, iguanas, mackerel,
midnight, midnights, gardens,
curtains, midstream, after the flood,
blue spring, danger, looming,
in the studio, on nearby islands,
in the garden, from the palisades,
frozen palisades, canals, dry canals,
down meadows, the road to long lake,
lichen, downriver, bottoms, alderbrook,
sunsets, tongues, February sunsets,
on the Delaware. The painting
of the birds is called Lifting,
the lark ascends and this occurs
at around the same time
the towers fall, which you find
funny in a stupid way.

Connor Messinger is a poet and translator living between Iowa City, IA and New York. She is the author of the digital chapbook "The Love of God" (Inpatient Press, 2016) and "The Land Was V There" (89+/LUMA, 2014). Her translation of Juana Isola's "You Need a Long Table Behind a Pile of Firewood to Have Lunch with Your Children in Ray Bans" is out now from Monster House Press.