Are the woods still there? The woods were still almost there. 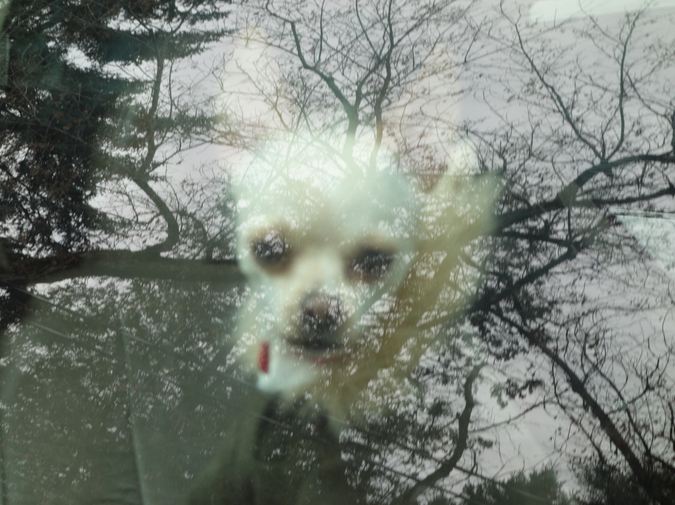 Are the woods still there? The woods were still almost there.


The heavy moon’s already almost halved itself, the month’s almost passed. I saw

what I’ve almost seen. I almost saw a black-winged bird but it wasn’t a bird.

I almost whistled for it. I was almost in tune. Later I went by the stream that is almost

a river and I walked in the water and I almost swam. I almost stayed to wait

on shore. I would have almost liked to do that. There was almost something sweet

about it. Sometimes I hear a high slow whine and it is almost my little dog

crying, and then I see the semi-, massive through the window. The moment when Argos

finally dies, relieved, always almost destroys me. I can almost see what this says

about me. I almost write almond instead of the word that I want and at the same time

Natalia Holtzman's work has appeared or is forthcoming in DIAGRAM, Phoebe, B O D Y, and Grist. She has received fellowships from Tent: Creative Writing and from the Prague Summer Program. She is currently completing her MFA at the University of Alabama and is originally from Ann Arbor, MI.