An excerpt of the story "Underthings" from the collection Spectacle 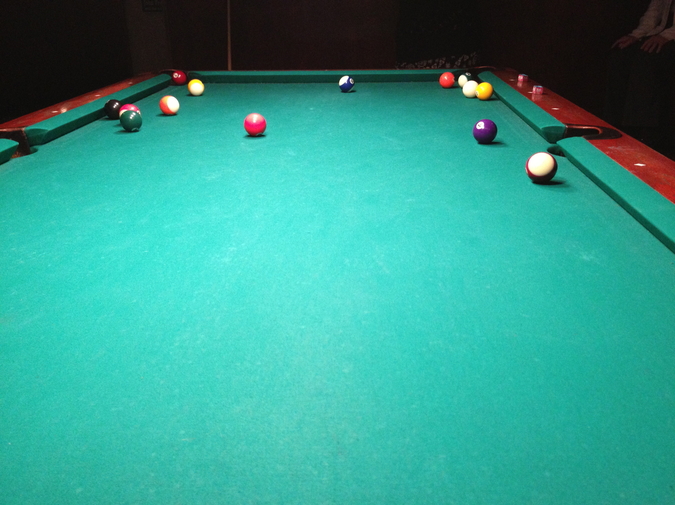 My boyfriend hit me in the face with a book. It was an accident, his hitting me. He only meant to hand me the book. He meant to hand the book back to me. But my face was in its path, he said. And so the book connected with my face. And so here we are.

I guess I must have closed my eyes. Because I didn’t see the book hit my face. But I heard it hit, if you can imagine. It made a sound against my face. I can’t describe the sound it made. But imagine, if you can, the sound.

It was an accident, his hitting me in the face with the book. Accident, he said, dropping the book, holding up his hands. Accident, I later said to my brother. Bullshit, my brother said. He hit you with a fucking book, he said.

As kids, my brother did his thing, I did mine. His things were, for the most part, boy things. Mine were, for the most part, not. But they were not what I would call girl things. I was not a girl who did girl things. I was a girl who worked on puzzles. These were puzzles that took weeks to solve. And when I solved a puzzle, and I always solved them, I felt brilliant.

After my boyfriend went back to sleep, I walked outside. Outside was the rest of the world. Outside were the people of the world. It was a regular day for people. There was work and there were other things that people do. And there I was with them, walking with them, through the rain.

My boyfriend was brutally killed in his dreams. Sometimes he was stabbed. Sometimes someone’s hands were squeezing tightly around his throat. And there were zombies too. And witches too. And sharp-toothed animals chasing him through woods. It was called night terrors, what he had, and he would wake up screaming and run through the room. On the worst of these nights, my boyfriend and I were terrified. We never knew what was going on. We would often stay up all night, those nights, waiting for the room to turn light. But they were often funny, those nights, the next day.

For more, go buy a copy of Spectacle. Now. Seriously.

Susan Steinberg is the author of Hydroplane and The End of Free Love. She has received a United States Artists Ziporyn Fellowship and a Pushcart Prize. She teaches at the University of San Francisco. "Underthings" appears in her latest book, Spectacle from Graywolf Press.