All Our Italian Friends Are Dead 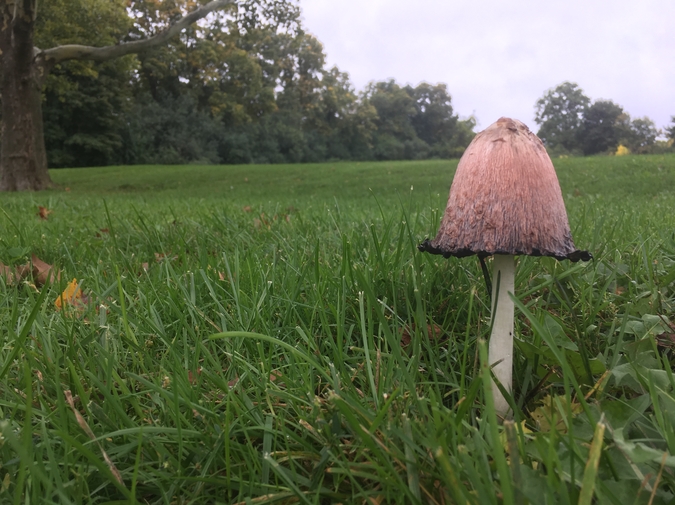 I was so broke I went to see my mother. She gave me money to pick up Chinese food. There was a good place near my apartment called Jade Garden. I used to order all the time from there with my ex. I got egg-foo-young, sweet & sour chicken, pork fried rice, and three egg rolls. I filled up my plate twice. My mother really enjoyed the rice.  We sat and talked about the old house we owned in El Salvador. The tenants were always late with the rent and they finally paid. My Aunt Rosa and Uncle Freddy always collected the rent for us and sent it via Western Union. They were getting up there in age but still so in love it made me wonder if that was still  possible.

“Your aunt is depressed. You should call her.”

I hadn’t talked to my aunt and uncle in months.  Despite that, every time I called them, my aunt’s sense of humor always remained after busting my chops of course. My uncle, who once studied agronomy, liked to talk about plants and fruits and when was the best time to pick the local green mango.

After eating, I went to the couch and called them.

“Hey Habib! Long time no talk. How the heck are you?”

“I’m good, here at my mother’s; just brought her lunch.”

I always felt the need to emphasize that I had not deserted my mother.

“That’s good that you visit her! Don’t let her get lonely.”

“Of course, I’m fifteen minutes away, so I pass by often. How’s Tia Rosi?”

“She hasn’t been feeling too good. The osteoporosis is acting up. She also gets migraines every other day.”

“What does the doctor say?”

“He said she’s suffering from depression. That she needs to go out more. Stay busy. He gave her an anti-depressant, but she doesn’t want to take it.”

“You guys should go out to eat more. Maybe go get breakfast a couple of times a week?”

“Believe me Habib, I try to get her out of the house, but sometimes she wants to and then she  changes her mind and we don't go anywhere. So what are you going to do?”

“I hear you. My mom is the same way sometimes.”

“So how’s everything with you? How’s work?”

“Work is good. I just celebrated my 10th year anniversary with the company and things are great. Can’t complain. “

Actually, the job was turning my brain into mush, and I felt my life withering away like the spirit of a badly injured deer that had just been run over by an SUV on Alligator Alley. But, I didn’t tell him that.

“And what about the ladies? How are things in that department?”

“Things are good. There’s a couple. You know, it’s complicated.”

I didn’t really have a girlfriend. I had a female friend, who everybody thought I should date, but I didn’t mention her because I didn’t want to bring his hopes up with a white lie. Currently, I was at the tail end of an intense love affair with a married woman that just discovered she was pregnant with a baby that could be mine, but I didn’t bring that up either. So I pretended like I was just living a life of partying, and casual sex with numerous women. Which that wasn’t even close to the truth either. I was 40 and in El Salvador, my family was starting to think I was either gay or a weirdo.

“Are you still living at that apartment on the beach?”

“No, I moved to a place near my job. It’s closer to mom too. Traffic was just so bad heading to work that I just got sick of driving.”

“Traffic is bad everywhere now. Your aunt and I went to Santa Teclas the other day, and it took us like an hour. Santa Teclas is like two miles away. It’s ridiculous. “

“Enrique took me to Santa Teclas when I visited last time. His girlfriend lived there. They took me to a restaurant where they gave you tapas with your alcohol. I had a really great time.”

“Oh yeah, I know of a place like that. There was a place close to your grandmother’s house but it closed a few years ago.”

“It was kind of like Spain, the tapas are free. They just charge you for the liquor.”

“You should go. Tell a buddy and go. You will love it. I have a cousin who went and they rented a car, went everywhere up and down the country and had a fabulous time.”

“Yes, the food was so good. So fresh. We mostly ate at this old lady's house across the street from the hostel. We didn't understand a word she said, but she fed us like if we were her kids.  We were there in August and all the Romans had left for Holiday. It was pretty desolate. My buddy gave me strict instructions to stay away from the Americans. He said, ‘We’re here to meet Italian girls, not Americans.’”

My uncle laughed a good hearty laugh that came through the receiver and out into my mother’s living room.

“And what happened? Did you meet any Italian women?”

“I met this beautiful dark haired girl at a dance club, where you pay the girls to dance Bachata with you. We danced the whole night, and I thought, ‘I finally met the Italian woman of my dreams and then we started talking. Turns out she was Cuban.”

A cacophony of laughter was all I heard.

“That is so funny,"  he said, trying to speak mid laugh.

“Yeah, Rome was great. We did end up meeting some real Italians later. They’re very good looking people, and stylish like hell. I kept thinking I was in the middle of an GQ fashion shoot half the time. I made a couple of friends too that I still keep in touch with.”

“Yes, they’re all dead. That’s what happens when you get old, all your friends start passing away.”

“That’s a very good point - - younger ones that will outlive us.”

After that, he passed the phone over to my aunt and I spoke with her for 20 minutes. I tried to tell her as many funny stories as possible. And she laughed like she used to laugh with me when I was a little kid. I could feel her spirit lifting as we talked more and more. It made me feel so good; I promised myself that I would call them more often.

The $5 calling card I was using to make the call made that muffled car horn noise that it was about to end, and as I tried to say goodbye, the call cut off.

I helped my mother wash the dishes, and took out the trash. I’d see her tomorrow, I said, for grocery shopping.

When I got back to my apartment complex, and as I parked my car, I looked up at my place on the third floor wishing the lights were on and she was waiting for me.

I climbed the three flight of stairs feeling fat and full from all the greasy Chinese food and entered my studio apartment out of breath. With my knees cracking, I turned on the lights, fed the cat, and hung up the laundry that I had left in the dryer. I stared at the wet bar. The rum she brought me from Puerto Rico was gone. The Canadian whiskey from when she went to see her brother in Montreal  had just a quarter left. I finished both bottles mostly by myself.  I think I was trying to drink her away, but by this late point in the game I was beginning to realize she was bottomless. So I ate half of a very potent marijuana edible and went to bed.

Fawzy Zablah is a graduate of the Miami-Dade Public Library System. He’s the author, most recently, of the novel “Rarity of the Century” (Tiny TOE Press, 2014). You can follow him at http://fawzyzablah.tumblr.com/