A Story To Spit On 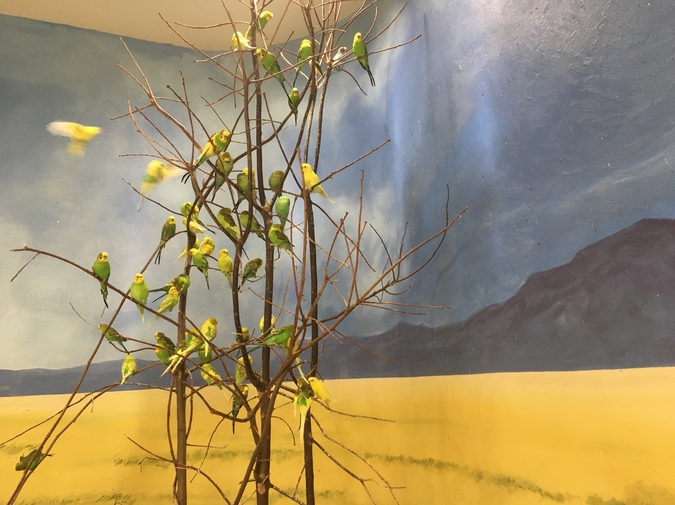 I was an orphan born in a world benign by construction, but ruthless in nature.

M found a clump of money by our elementary school, under the bushes. He looked dazed and asked me to help, though I, too, was only a child. We escorted the tight mound to the principal, fearful and uncertain as we were. We were really shaking, because of the power. Was it that easy? All of the world in a handful of some lousy paper? And who made me like it? Our principal was the brother of a famous American wrestler, and inquisitive minds may find out who with a bit of perseverance. That information is beyond the purview of this story, despite it being true.

We were told the sum of money—thousands of dollars—would be returned to us after thirty days if no one claimed it. We knew that no one would; even as idiot children, it was received knowledge that drug money had no owners. I don’t remember how I spent that month but I imagine it was a period of pure fantasy, different from the standard fantasies of childhood. I dreamed of expensive basketball sneakers—something extravagant and full of pronunciation.

It never occurred to me, if I were being completely honest, that the money rightfully belonged to M more than it did to me. After all, I was merely his emotional escort at the time of its finding. Despite that tacit fact, M never said anything—it was assumed we would win as a pair, and I’ve always felt that said more about M than it did of our circumstance.

(Two truths before I continue: I have, for several years, lied about the finding of the money—I used to say that we both found it at the same time, which, jittery story teller, seems to ask too much of spatial reasoning. Truth next: M was not very kind to me outside of this incident, before or after. He was a few years older, and at that age it meant he had free reign to torture and dismiss me. He called me “gay” several times, and used my plastic scooter with a performed violence that today fills me with dismal thoughts of adolescence and the world of men. I haven’t seen him in over twenty years.)

The purgatorial month passed as it was forced to do. It felt like no one was praying for our time to move more swiftly. We were called to Principal Wrestler’s office—the door of our Lord. Principal was incredibly large in stature and drove a svelte convertible to elementary school, always scandalously parked outside its main entrance. He said the school would give us each a fifty-dollar Toys R’ Us gift certificate and praised our nascent virtue. He probably patted us on the head while thinking about how fast his car went, careening up a mountainside highway to wherever other people go when I’m not around. But I don’t think that happened.

It would not be untrue to say I was stunned to the point of heavy, blinking tears. A bald eagle was shot directly above my head, mid-flight, and its feathers rested gently on my scalp for the rest of geological time. My mother, incensed after hearing the news, told me never to give money to a figure of authority again, though by that point it seemed redundant. The object had been lessoned. Later that night I screamed so loudly it killed the world, or a version of it.

Now I want to jump to the present tense, where I’m somehow colder and more disappointed. If I had learned anything (and learning can be very difficult), it was that I should not put important things in the care of people who would just as quickly have me garroted in the next paragraph—even if that person was myself. From that season in life forward I spit on everything I wrote. I couldn’t, in good conscience, trust my own authority. As they say: no gods, masters, or authors. Only eaters and readers. And sleepers.

Dear reader, snort for the loafer writing this account. Science tells us that’s mucus in your throat, waste in your cavities. What’s amazing about the mouth are the forms of communion one can find there. Both St. Augustine and Aleister Crowley said: do what thou wilt. Let saliva drip across every sheaf of paper, every mucked screen in the country, like worms who eat through the corpses of providence with mordant clemency. Mordant means sad.

Sebastian Castillo is the author of 49 Venezuelan Novels (Bottlecap Press). His writing has appeared in The Fanzine, shabby doll house, Peach Mag, and elsewhere. He lives in New York, where he teaches writing.