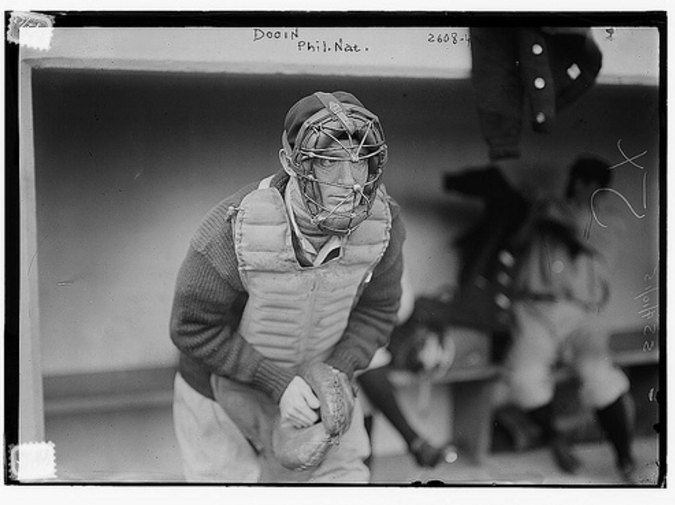 Pop loved two things, but I inherited his affection for one of those only. He read me bedtime stories during the off-season. The last one always came the night before he left for Spring Training. By the time his career ended and he had more time, I was too old for the stories, or at least I believed myself to be. So we watched the evening games on TV. If a hitter lined out to short or left or whatever, it went something like this:

"That was George Brett."

"Round ball, round bat, you square it up. Right?"

"Best you can do. Hit it perfect. You're still out."

"Nothing compared to a line out."

"I'm just saying that the greatest writer of all time couldn't even come up with a better reminder for us than a line drive out."

Pop had a cup of coffee in the big leagues. Started in left one game with the Detroit Tigers, went 1-for-3 with a walk, and got sent back down to Triple A later that night. He blew out his elbow sometime after that, lingered, and never made it up to the big club again. Soon he went to teach at the same high school as Mom.

Some of the other teachers had one of those beer-league softball teams. I recall that they begged Pop to play. When I think about it now, I know why he was reluctant to join. You age, and your talent wanes. When you've performed at such a high level it's hard to accept yourself as this older, diminished man. But Pop was never good at saying no. He became their first baseman.

Before Pop's heart attack, Mom and I would go to the games. His swing was still beautiful in the way that only left-handed swings can be, graceful and violent all at once. Often, he'd hit the fat, white softball out of the park, and I'd watch him round the bases. When he crossed the plate, he'd stop and look and smile, just for me in the bleachers. He knew, even then, that someday I would understand.

I've ended up having a much longer big league career than Pop did. Many years longer. I'm certain, though, that I'm not the elegant player he must've been. In many ways I am a simpler creature. I never loved the books. I hit right-handed. I catch. I crouch in the dirt and take foul tips off my body. But that's what I've been good at. Today, I could've sent my team to its first Series since 1945. I swung, and the third baseman didn't even need to move. I think about all the good things that came before today, and there were lots of them, but my final season ended with me not getting a step out of the batters' box.

If you get two strikes on Nicholas Mainieri, throw him a slider in the dirt. He will swing at it. He currently studies in the MFA at the University of New Orleans. In addition to past Hobart web issues, you can find his work in Sou'wester and this spring's baseball edition of The Southern Review. Go Cubs.