A Brief History of Motivations 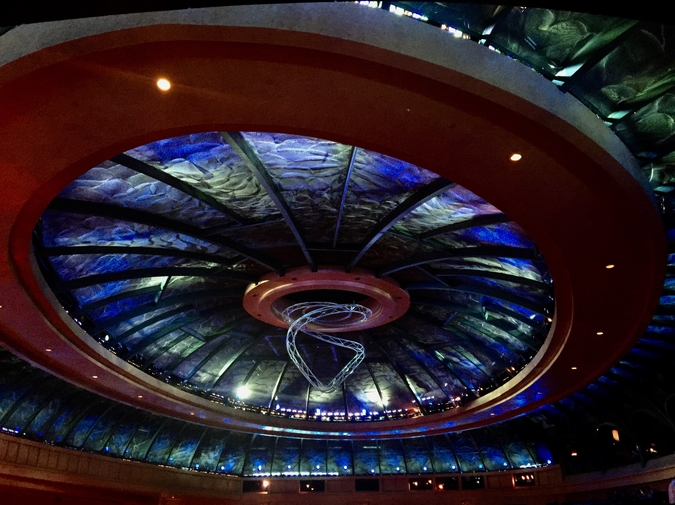 The predominant inquisitor of women accused of witchcraft, it is theorized, was a sadist with acousticophilia: a fetishist aroused by the infliction of pain, humiliation and their associated sounds.

In nature there is something called a scarcity response. This is what drives a wolverine, in winter, to kill more than it can consume. With the first prey pulled down, a trigger is pulled in the brain, and a trigger pulled is a trigger pulled.

Devices of torture invented specifically for use against women were designed to destroy anatomical elements of the body associated with the female: the breast ripper, for example.

The practice of sexual torture against women can be tracked back to the Romans, who recognized rape as a crime only possible against those of good standing.

The Scavenger’s Daughter is a metal clamp that compresses the body in a crouched position. The turn of a heavy metal screw folds the chest to the thighs, tighter and tighter, until the clavicles crack and the spine dislocates. Blood rushes from the mouth, the ears, and the eyes.

Far more popular for women charged with wickedness was the Judas Cradle, a tall, three-legged device topped with a sharpened pyramid of wood, wider at its base than the human body. Strapped into a special harness, women were lowered into position over the pyramid’s point. For purposes of entertainment, or for efficiency’s sake, weights could be bound to the ankles.

Today, we know the mind seeks the structure of narratives. From shadows, we make stories. On a path the light shifts, shudders, snags in the branches then slips into smoke and slinks away on the wind. So, a black dog is sighted, its tongue split, one paw extended, beckoning, and on another winter-gnawed night, a white cat shimmies down a chimney, leaps through the flames and cries from the pink whorl of its anus: Witches’ butter! then vomits a shining spew of seeds on the floor, and even in the scarce safety of daylight, a yellow bird, songful, lights on a snow heavy branch and trills: Treasure! Treasure! Treasure! A bonny blue bonnet and delicate bed!

And a room was never so bright as when a girl in service was burning to death inside it, her greasy cuff catching a spark and sparking-up as she stoked the fire. So, what could wonders be but evil?

While some witch panics seem genuinely inspired by fear and religious fervor, America’s history of inquisition, when dissected, is a story of jealousies and resentments, attacks against those more fortunate and less: the pretty girl with her skirt tied up at her knees to negotiate the mud flooded path, the farmer with the fattest pigs and sturdiest sons, the matted mad women picking corn kernels from the cow pats in the field and feeding them to her child.

Jenny Irish lives in Tempe, Arizona, where she is an Assistant Professor in the Creative Writing Program at Arizona
State University. Her work has appeared in Alaska Quarterly Review, Blackbird, Catapult, Colorado Review, Conduit, The Georgia Review, and Ploughshares. She is the author of two collections, Common Ancestor, and I am Faithful.