A Brief History of a Room 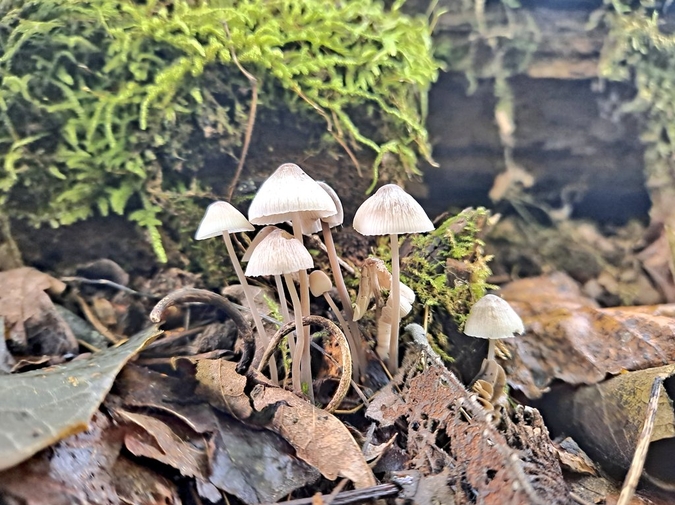 I packed into this room during my second year's semester break of university. For all the years before, I slept with my mother upstairs. Our building is a three-story building built with rocks and painted outside white and black — white for the rocks and black for the spaces between them. I don't know what inspired my father when he was building this house to, after completing the whole building, build some small interlocked rooms at the far end. This room, my room, is one of those rooms at the end. From the outside, nobody can know someone exists. I enjoy how this is—existing while the existence is not seen by no one.

Before me, the year before, my elder brother occupied this room. He too packed in when our  elder brother packed out. My mother gave birth to nine of us; five males and four females. And each of the males had lived in this room except the eldest. This room has become something like a throne, an ascension. But before my elder brother whom my immediate brother inherited it from, there was another  occupier: a dead person.

When I was packing in, my elder brother said someone like me would get too attached to this room and that packing out will be as hard as pulling a bone out of living flesh. I didn't know what made him say that, but it was true. He told me the silence that dwells in this room after shutting the door will be eternal, as eternal as drowning into something one longs to own a long time ago.

That day, I stood at the entrance and the fading paints – body painted blue and roof painted white – beckoned like bliss. This is because I love anything that coruscates yet dulls. White flashes from above but blue cools the fierceness of its gloominess. Sun thrust in through the crack of the small window that hangs at the middle wall. I took the broom and started sweeping. I swept it four times before I washed the floor twice. It wasn't stressful because the square-shape of the room holds the same size as breadths. After drying, I started moving in. I placed my bed beneath the window so that when I sleep, my head would point towards the Qiblah. I placed my two bags, one containing my school documents, at the bed’s side, and a table at the left to the entrance. I hung my clothes on the hangers. I didn't know how many years the hangers had spent there and who was the first person to use them. The bare floor felt cold under my feet. Now, when heat burns me off from bed, I just lie on the floor.

The first night I slept in this room, it felt terrible. I was not accustomed to a dead silence. I was used to loneliness, but the silence was so silent that not even the chirp of a bird could obstruct it. The silence got brutal when the power was out. I was not only in silence but in the darkness of the silence. I stared into the blank darkness and a vision of the dead person that occupied this room came to me. I closed my eyes and squeezed it. I squeezed it so hard that I wanted to pull the balls back to the depth of my skull. The vision stayed, it lingered. An image of an old man, wrapped in a white linen and lying soulless on the floor. What if this spot I placed my bed I was sleeping on was also the spot he was laid? I squeezed my eyes harder.

My elder brother did not give me the exact description of the man. He said his elder brother too did not tell him much. He only told him there was a dead man. But telling me there was a dead person was the mistake he made. I was picturing who he was, who he could be. Maybe someone I knew? Maybe not? These questions and curiosities flung around in my head with the vision of the dead person till I opened my eyes and there was lightness, morning.

I am now a part of this room. Mornings, after observing the morning prayer, I  sit at the table and find something to write. Or, when my head is damp and a letter does not spin up, I read through sheets and foolscaps where I have scribbled some thoughts. Some completed, some not. Some meaningful, some as senseless as writing them.

Before it remained closed, I used to leave the small window open. I opened it for ventilation not knowing I opened it for the mosquitoes. Even as it remains closed now, they always find their way in. And I love them because there is a pleasure I derive from killing them. Especially when life doesn't seem meaningful. After killing them, I  say to myself that I, at least, have power over some creatures.. I dedicate some hours at night to killing them with my phone’s flashlight, and when one tries to escape, I sing; come to your killer. Come to your killer. Or I say, you know I'm gonna find and kill you, bitch. So why buzzing off?

I am lying. Killing them is not easy, it haunts me. I squeeze my head inside my pillow and sob very hard into it when I’m about to sleep. Tomorrow, I will do it again because there will always be mosquitoes murmuring off through my ears, disturbing me from reading or writing. I will kill them today.

This room has become a part of me.

One day, my mother called me to send me on an errand and when I was returning, a man collapsed his bike with a truck. His head hit the floor and blood started to gush out. His knee broke and lost consciousness. I ran to my mother and dropped what she sent me to get, and I  ran to my room.

Ahmad Adedimeji Amobi (@ahmad_adedimeji) is a Nigerian writer and an attendee at Olakunle Ologunro's Creative Writing Workshop. His work has appeared on Sub-Saharan Magazine, FlashBack Fiction, Litro UK, Ethel Zine, Agbowo, The Kalahari Review and elsewhere. He was longlisted for the maiden Punocracy Prize for Satire.