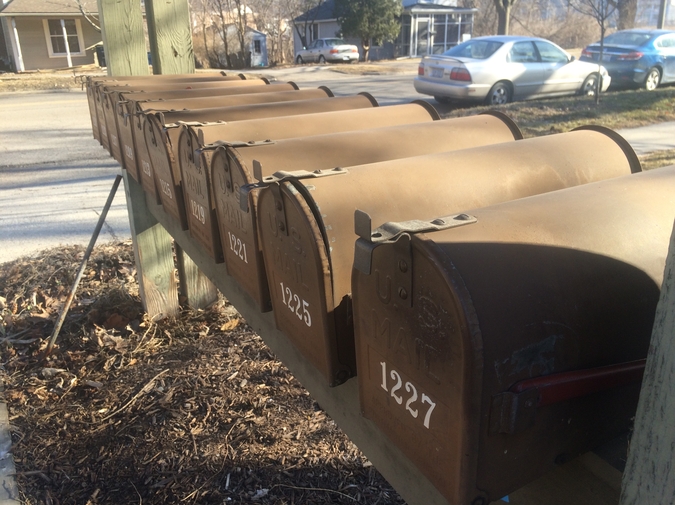 His first sensory seizures were like a passing light-headedness.

The first major seizure left my husband speaking in gibberish, but with perfect cadence.

My father’s hair, once the length of his shoulders.

She remained in a-fib.

Fourteen years after first seeing a cardiologist, they found a one-inch hole in her heart.

They did not shave his head.

The tumor was low grade, but considered malignant because it was in his brain.

Similar body types, five years apart: my brother and I always ran middle distance, loved the races everyone else hated.

The prognosis was incurable and thus terminal; we understood the language, but we could not comprehend it.

Soon after, I was pregnant.

The atrial-septal defect, discovered at sixty-two.

She now has five stents.

Eventually they had to use heat packs and baby needles to administer the chemo because his veins were shot and full of scar tissue.

At fifty-eight my father had his hip replaced.

My brother’s hair, once the length of his shoulders.

Davis’s Drug Guide for Nurses lists “psychosis” under dexamethasone’s side effects, but does not classify it as adverse.

Four weeks shy of our daughter’s third birthday, there was nothing left to be done.

If he wanted to die at home, we could not donate his organs.

They have yet to crack her chest.

He was only thirty-one.

People I have never met before pick me off the street as my brother’s sister.

He wanted to die at home.

It is remarkable: the quantity of ashes, the bits of bone.

As we have gotten older, we both look more like our father.

If she could stay in sinus rhythm.

I am now thirty-one.

My father’s other hip.

My brother, now a doctor.

My husband’s ashes, by my bed.

Sarah Kilch Gaffney is a writer, brain injury advocate, and homemade-caramel aficionado. She lives in central Maine and you can find her work at www.sarahkilchgaffney.com.