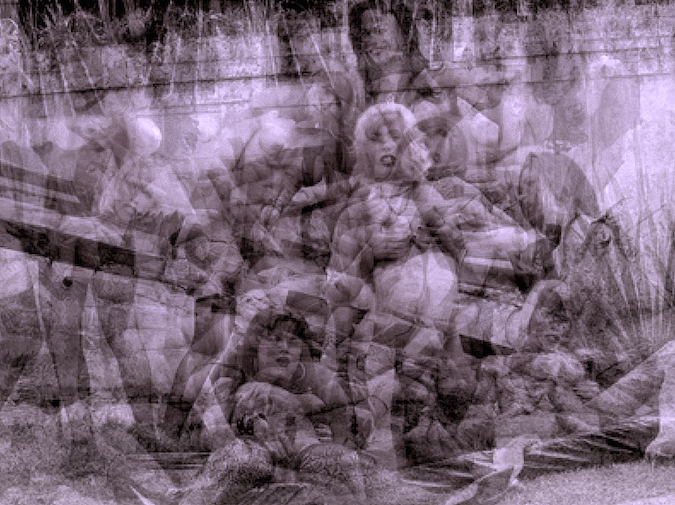 Discourse is a pretty forceful process, perhaps the most forceful of the superstructural processes available.
Everybody wants to be petted and nobody seems to blame me for his unusual circumstances.
Despite the tacit knowledge speakers have of turn-taking rules in conversation, gaps and overlaps occur.
By starting with the flower, in short, you might get an idea of the root.
A young person gets picked up and his head gets smashed open on the concrete.
And we, collectively, brazenly accept it as a legitimate aspect of our cultural discourse regardless.
These act as the top and bottom plates for the studs.

You're aching.
You're so lucky.
You know butt pose.
You're a stranger in paradise.
You have witchcraft in your hips.
You can't mine coal without machine gun.
You only have to look at my TV.
You're just falling in line with perceptions and stereotypes.
You're wrong, though.
You're just doubly alienated.
You know, because poop.
You know you’re supposed to have your shoes on.
You pout, they clap.
You can make money off it.
You shouldn’t be ostracized for your controversial opinions, just lobotomized.
Your hyper-reality tour is over.
You're just trying to scare people.
So please stay away from me.

The space between the end and the beginning, that's what I want to convey, something about how the music stops, literally I mean in this case, the music stops and then the whole place is darkness and I wish I could say groaning or moaning but mostly just quiet and a creak here and there, the flush of the toilet.

The temporal take-over of theory displaces sustained critical thought, replacing it with the sense that there isn’t time for thinking, that there are only emergencies to which one must react, that one can’t keep up and might as well not try.

I regularly wear my hat to the side in an awkward manner because it is fashionable and aesthetically appealing.

In this approach, the media become an extension of the body’s organs and, thus, a sort of irreplaceable prosthesis.

I am a fashion trendsetter and I'll be having the last laugh when you're committed to the mental hospital.

My bus will fall out of the sky, you will cease to exist, and I will claim my reward.

The role of the observer may be occupied by a number of actors – corporate, governmental, or military.

Passion also makes us intelligible to others.

I need you to suck it the fuck up.
I steal all my solos from the Rolling Stones.
I need information the way I need vitamins and minerals.
I am beginning again to be interested in shop windows.
I believe the wealthy should be helped first.
I can't deny that the shoe has also been on the other foot.
I believe it, because it is absurd.
I love that itch that only bone thugs can scratch.
I really don’t believe you believe what you’re saying.
I've always wanted a boomerang.
I couldn't stand the sacrifice.
I’m rambling at this point, so I will shut up now.

Note on the Text

555 is a collection of sonnets whose construction is database-driven and relies on text analytic software. I crunched and analyzed Shakespeare’s sonnets to arrive at averages for word, syllable and character (inclusive of punctuation but not spaces). These averages (101 words, 129 syllables, 437 characters) became requirements for three groups of sonnets. I collected lines from anywhere and everywhere in the air or in print in a database. The lines are all found, their arrangement is mine. Values for word, syllable and character were recorded. Typos and grammatical oddities were preserved; only initial capitals and a closing period have been added as needed. The selection of lines isn’t rule-driven and inevitably reflects what I read, watch, and listen to, thus incorporating my slurs and my passions as well as what amuses and disturbs me. These sonnets were assembled using nonce patterns or number schemes; by ear, notion, or loose association; by tense, lexis, tone or alliteration. Every sonnet matches its targeted average exactly. Think of Pound’s “dance of the intellect among words” then sub sentences for words—it is amongst these I move. The dance in question traces out a knot (better yet, a gnot) that holds together what might otherwise fly apart. I espouse only the sonnets, not any one line.

John Lowther’s work appears in the Atlanta Poets Group’s anthology, The Lattice Inside (UNO Press, 2012) and in Another South: Experimental Writing in the South (U of Alabama, 2003). Held to the Letter, co-authored with Dana Lisa Young is forthcoming from Lavender Ink. Other sonnets from 555 have appeared or are forthcoming in altpoetics, Cartagena, Counterpunch, Futures Trading, The Gambler, Moss Trill, PoetryWTF (1 & 2), Otoliths, Unlikely Stories and Uut (1 & 2). John also works in film, photography, paint and performance. He’s writing a dissertation to reimagine psychoanalysis had intersex and transgender lives been taken as foundational for understanding subjective possibility. His poetry blog.