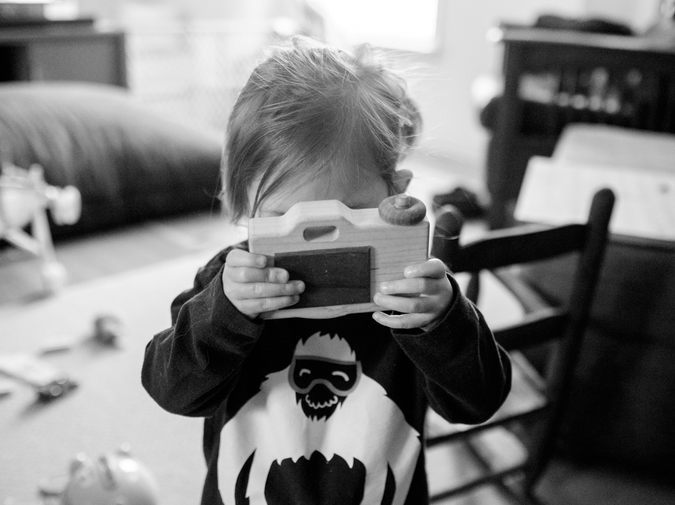 I am a calculating baby loyal to nothing except love and the abeyance of pain, so, no surprises here. Let’s take turns naming my dog, not out loud or in writing, just in our own heads. Let’s do it:

Did you do it? Me neither. No this isn’t just a trick, stop it, let’s actually do it this time:

Instead of doing that I just thought about all the times I’ve been bad to the people who love me. And the ways I tried to disguise all that with whimsy. Like, ignoring Suzy’s calls because I was reading that Mo Willems book about newborns and tearing up. Who was I crying for?

I’ve deprived you of something, haven’t I?

My favorite books are the following: the one about me; the one about you; the one about nature; do you remember that one?; we read it together in college, you’d just broken up with me?; actually, sorry, I’d just broken up with you; we read it together in sing-song; drunk, at a party; not drunk, in the empty bedroom of the guy who was throwing the party, which was downstairs; we got each word right; at the same time as each other; and you got mad; mad-mad; and you ran downstairs and stopped the party; I put the book under the guy’s pillow; the guy who’s also reading this now; and you got the whole party to sing my name in a deep artificially sad tone.

What a wonderful book your ex-lover wrote, man, oh baby, they sure did a good job, do you miss them, judging by their wonderfully-selling book, which is financially floating the prestigious indie press on which it was published, they don’t miss you at all! In fact their book was about everything except you: cold water, green scissors, dreams, Japanese lanterns, the touch of evening on a deserted beach, Father’s Day dinners at expensive French restaurants, horrendous state-sponsored disenfranchisement, animal bones, the dreams of 17th Century European aristocrats, denial, revenge, love, hate, acclaim, fame…

Michael Mungiello was born in New Jersey and lives in what is essentially Brooklyn but technically Queens. His work has been published in Fourteen Hills, McSweeney's Internet Tendency, OF ZOOS, and Eclectica, among others. He tweets at @_______Michael_.