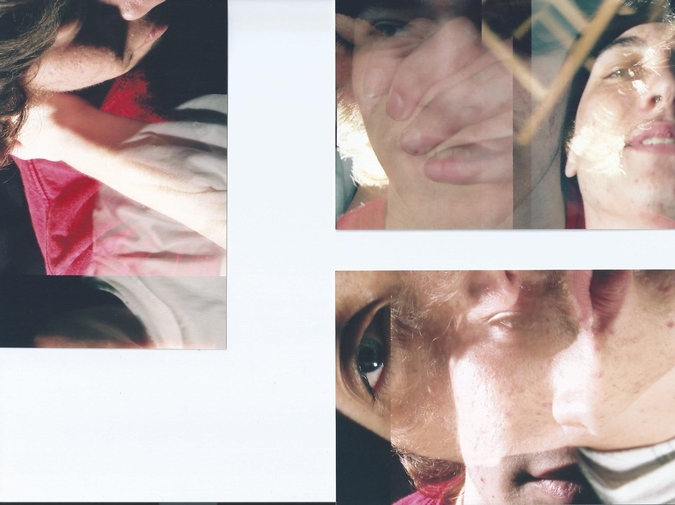 i. a penis is not a victory dance.

x. friday is for wine, camels, and cummings.

viii. disney is my religion, too.

vi. every goddamn thing is a mustard seed.

ii. in heaven, there is neither violence or peace.

Yeezus ain’t a saint, ain’t a god,
ain’t that man kinda odd?
But Mary’s no virgin,
wasn’t a world star before the WorldStar version.

Orlando’s screaming about Schlitz Malt Liquor, and “You ain’t keeping it REAL!”
Feels like Poirot’s train mixed with beatbox spit from NYC to 30.
I’ll see you later, flight’s in 30,
I’ll make time then. Trade Jamaican rum for rounds of Spit, more I-declare-War! In real
life, I hate 30
Rock - too many tourists. Vodka and subtleties go down real
nice. No escape now. Real
life, and too much Irish Coffee, Razi, Zip, ’t Blauwe Theehuis, 30.

On the usefulness of War, Terrorism, and Death

Everyone believes the same thing. Everyone is right.

Ras is a writer and musician from Harlem, NYC. rasdia.wordpress.com