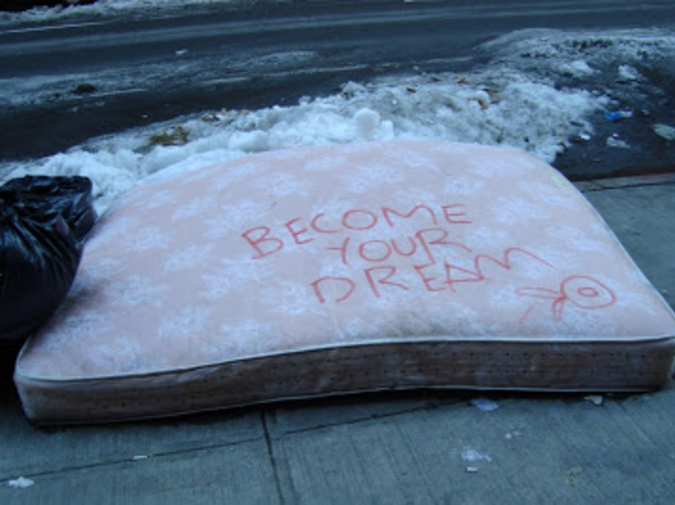 Some songs sound best under the sun. Some are night-blooming. These you hear clear in dark-dark; maybe there are stars.

Play this first, especially if you’ve pulled a Patsy Cline and gone-walkin’-after-midnight, looking for your amour. Maybe this person is 3,000 miles away or, ideally, in another galaxy entirely. Because that, that is why you can love so deeply, the kisses you dream of so sweet, given by lips never lost to you. 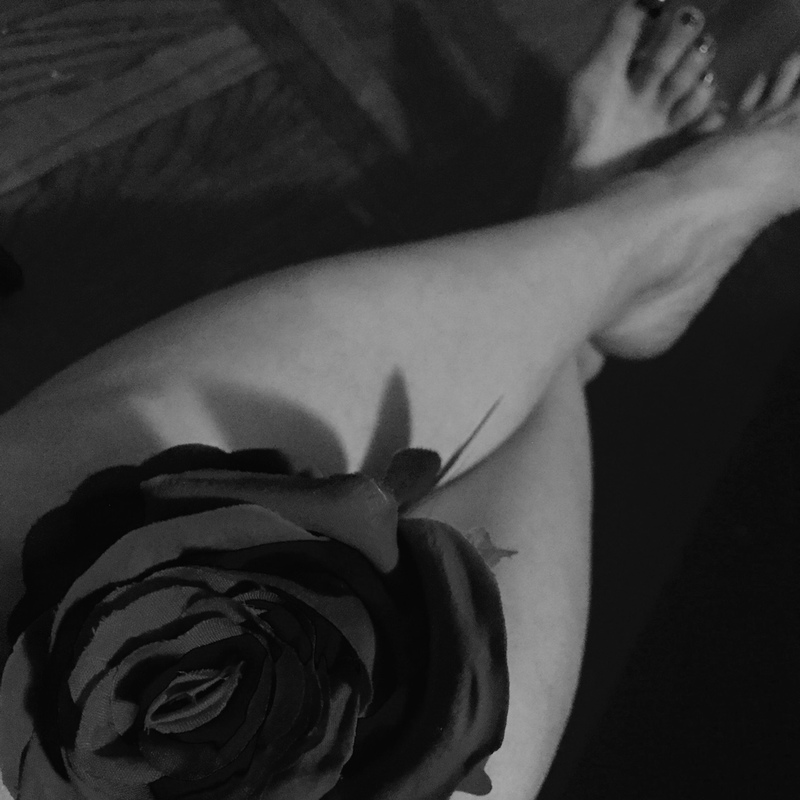 Keith Richards has famously said he's alive today because the heroin he used was always 100-percent pure, pharmaceutical-quality. Pristine chemicals lined up in perfect order, like choirboys about to perform a drippy, depraved song like this one… Everything about it’s so lubricated, from the oily autoharp and Mick's vocals, smiley-ripe at rot’s edge, to that smack-talking, back-talking juicy-loose piano, strung out with bloodshot guitars that cut you off at the knees. Yes, the position you secretly wanted to be in all along. 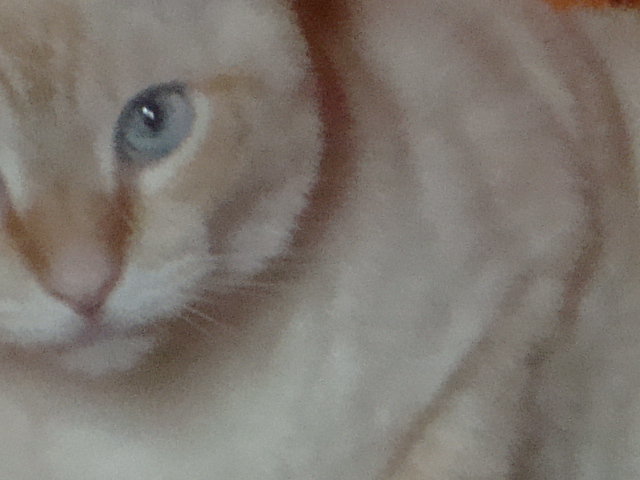 My cat Derrick tucks me in at night, a furry nanny with toasted marshmallow ears and one lone black whisker. When it's time for bed, he gallops ahead of me, Tiggerlike and tail high, hunkering down on the pillow.

Then he commences purring, so loud it looks like he's hiccupping, and he waits until I fall asleep. I know this because one night I wanted to see what he was doing, and every time I opened my eyes, his big, midday blue ones were looking right back. 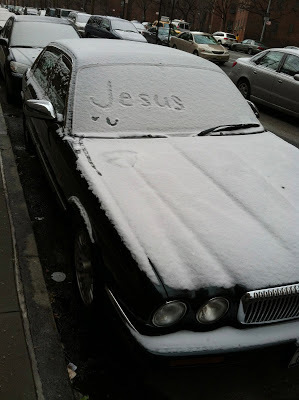 At 18, I stole my grandmother’s crucifix and wore it to a dance club I lied to get into and hitchhiked home from. Alas, a fool and her crucifix soon parted. If only I’d heard the delicate tingle-jangle, seen the blink-quick shimmer of the girl-pink stones, as it slipped from my neck.

This song is that loss,
the loss of a hundred mumbled Hail Marys,
the ache of a mother for her child in a world out-of-womb,
open wide 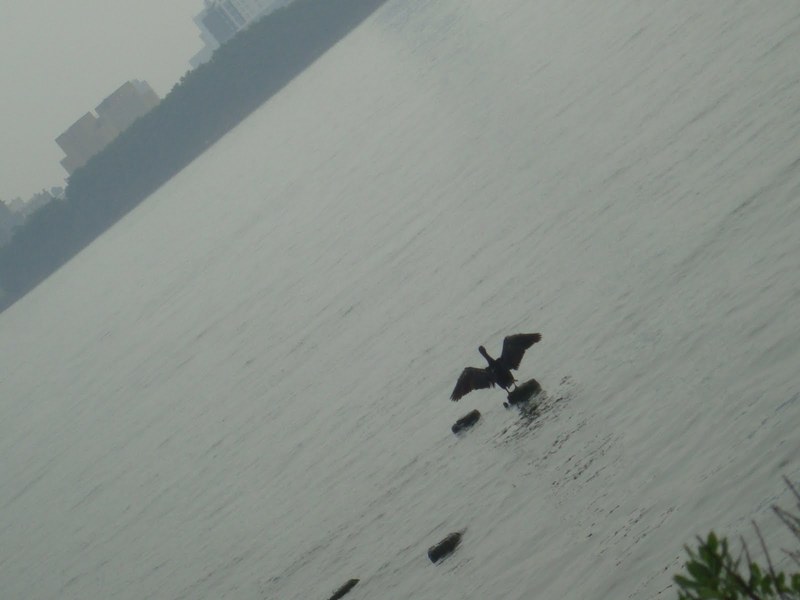 Moon lets you take things lying down, glows in repose.  Sun (she’ll come) will see you have light to take in, wake in. It’s okay to listen to this so late/early, think about what’s coming next.

One dawn I saw a cormorant on the East River hold this pose for at least 15 minutes.

Watching him I began to feel all antsy in the underarm area and had to stand up and do it, too. He makes an excellent point. Pre-flight feels right.

Pune Dracker is studying nonfiction at the New School. She runs, dances and is a regular contributor to the weekly podcast House of Pride Radio.