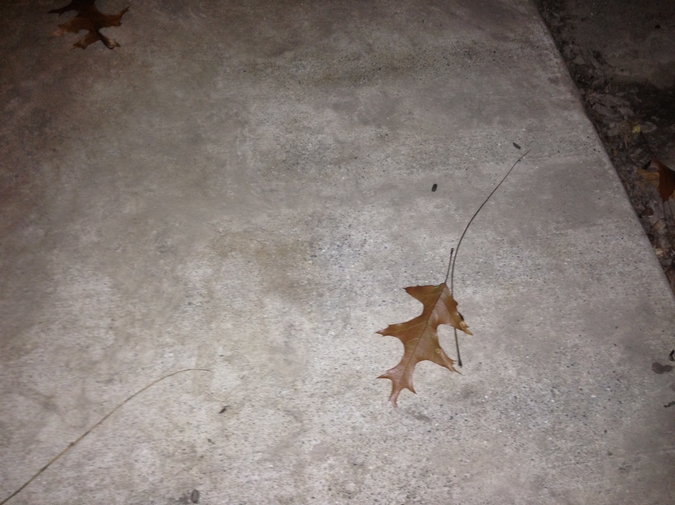 "All things considered, you'd best not putter around, frittering hours, but listen to your heart," the guru said (only its real wish is for the market-- to be an exec with a golden parachute so when the shit hits the fan, he lands on some tropical island with exotic fish).

Whenever I inscribe in mythic terms it's always a damp squib, and yet there's nothing personal in me of interest, except people telling me to "get real, you can't win the lottery." I've lived a clip-artist's life, one who shoots the breeze and goes for broke, and that's exactly my achievement. To the law of attraction, three cheers!

It all started with my degree in philosophy, and an interest in the Dead Sea, inclining me (foolishly) to listen to the corner priest, a Jesus impersonator whose grin was missing several teeth where, so he professed, his donkey had kicked him. Still, most of what we witness is derivative, so I tossed him a few coins as he ranted on illicit surveillance and the "cesspits of money-changers."

It's a sham, this commerce of avatars, so I chose to roam the back streets and be a voyeur to all the cheesiness in the media, on YouTube and in chat rooms. "I've got a close-up of that," said the corner priest, who's tried unsuccessfully for years to get on reality TV, foreshadowing awful possibilities.

My hat's off to him, sharing his speaking gig with the king of clubs (that's me, a devil's advocate for the odds, leaping headfirst into money-changers' cesspits). I've been faking it big, and God's been breathing down my neck.

THE PLAINEST KIND OF SAD

"Truth is absentminded," my grandmother once said---that old granny in my head who never uttered much except adages. She was the plainest kind of sad, nostalgic for a lost world. She's dead in her own myth---the crow shot by a farmer down the hill.

Forget the stories of elderly relatives; I'll settle for a comfortable bed. As for absentminded truth: do inanimate things, such as stones, partake of it as much as I do? It's the dark's witchcraft rites: ash, embers and dusky leaf-coats, sinkholes and earthquake dust, cliffs crumbling after floods. Puff and pant, turn your eyeballs up; all you get is sand raining down an hourglass.

That's why I left philosophy---that rather woodsy hideout with its forts and minor mountains--and headed downtrail toward a stream. Our memories: footprints of birds flying up (not trackable from earth) where our phantoms sift sand and dried mud. No moment in the hourglass remembers us.

Rebecca Lilly holds a B.A. from The College of William and Mary, an M.F.A. in creative writing from Cornell University and a Ph.D. in philosophy from Princeton University. She has published five poetry collections, among them You Want to Sell Me a Small Antique (Gibbs Smith), winner of the Peregrine Smith Poetry Prize, and Shadwell Hills (Birch Brook Press), a book of haiku, which received a Merit Book Award from the Haiku Society of America. Her poems have appeared widely in literary journals, including The Iowa Review, London Magazine, Verse, and Barrow Street, and her haiku appear regularly in Modern Haiku. In addition to her poetry collections, she has published two books on spiritual philosophy and practice: The Insights of Higher Awareness, and Ego and the Spiritual Self, both from Humanics Publishing Group.