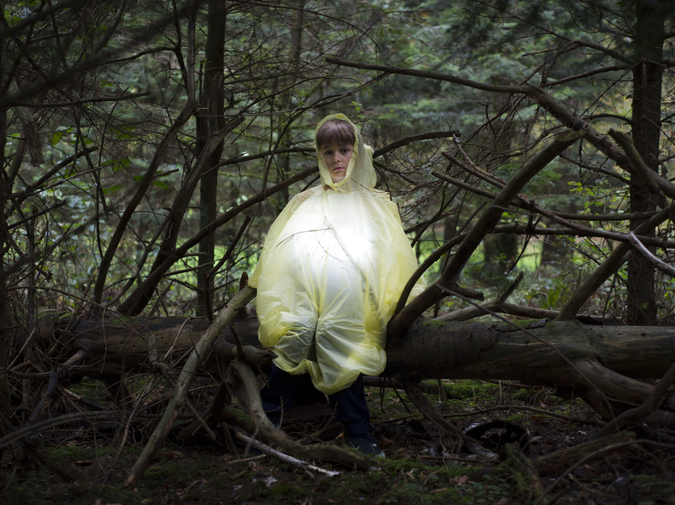 The Trouble with Paddling

The trouble with paddling is your arms get tired. I tell this to the girls but they don’t listen. They say they don’t have time and they’re too busy but maybe make an appointment and we’ll talk. They say that we can get together and have coffee sometime. I ask about pastries, if they like pastries with their coffee but they tell me no, they say we don’t like pastries. I tell them I don’t like pastries, either. I tell them I have a gluten sensitivity but they think I’m lying. You can tell they think I’m lying by the way they are standing and pointing their fingers at me and calling me a liar. This is why I don’t like talking to the girls sometimes. They think I have time to make an appointment, that I have time to talk about the trouble with paddling, but they think I’m lying about my gluten sensitivity and so why should I bother. They don’t know that eating a single pastry can land me back in the hospital and this time I might not get out. They don’t know how much I love pastry and how much I miss it. My mother would wake up early in the morning to bake us all pastries and that was breakfast for me growing up. There I’d be at the breakfast table and the sun was waking up and the moon was fast asleep and I remember it was peaceful and I would eat my pastries in peace. These days there isn’t a moment’s peace, not in the morning or anytime, not with the girls still here. I haven’t been able to eat in peace since then, since my mother, haven’t been able to eat a pastry, either. The girls don’t know about any of this, about my mother and the pastries, about the peace I remember at breakfast time. They don’t know even how many times I’ve been in the hospital the last few years and how that the doctors tell me I should be careful or next time I might not make it out. I don’t tell them any of this because I’m trying to warn them about paddling, about how your arms get tired and if your arms get tired then it’s goodnight pastry, but this is another thing they don’t know anything about and what’s worse is they don’t even want to know.

I have to talk to Christine about Grace, but I won’t talk to Grace about Christine. I have talked to Christine about Grace before and it has always been a good experience, I’ve always learned something. Talking to Christine about Grace is easy. I would even say it comes naturally, though I don’t think talking comes naturally to either one of us. I’m talking now about me and Christine, not  me and Grace or Grace and Christine. Grace is a natural talker, but you can’t talk to her about Christine. If you know anything about Grace then this is what you should know about her. Christine is a different story unless it comes from Grace which it shouldn’t. You shouldn’t talk to Grace about Christine and the reasons are obvious. I won’t even spell out the reasons they are that obvious. But Christine isn’t a natural talker and sometimes she’s barely one at all. I have been around Christine for hours at a time without hearing word one from her. Sometimes you have to ask Christine a specific question to get her talking but then you can’t shut her up is the problem. I remember once I asked Christine for the time and she performed a monologue about the plight of the honeybees instead. She went on and on about the honeybees, how they were dying off in record numbers and how the bees were flying away and not coming back, that keepers would find boxes empty of adult bees except for a live queen. She said this was unacceptable because bees play a crucial role as pollinators and we rely on honeybees to keep commercial agriculture productive. She said about a third of our foods comes from these honeybees, including apples and nuts and summer fruits like blueberries and strawberries, and even alfalfa, and guar bean. I tried to ask her about alfalfa and guar bean and if berries were considered fruits but once Christine is in the middle like this you can’t ask her anything. She went on to say that bees contribute billions of dollars to our crop production and that the losses are unprecedented and fast. This is what Christine told me when I asked for the time and I believed her. That’s one of the reasons you want to talk to Christine because she knows what she’s talking about. I’m not sure Grace knows anything about honeybees, which proves something, I’m sure. Now please don’t get me wrong on this, Grace is a lovely woman and she is not inconsiderable, but I’m not sure talking to her about anything is a good experience, particularly when it comes to Christine. But that’s not the real reason you shouldn’t talk to Grace about Christine and everyone know this. I don’t have to spell it out and this is a good thing. I’m not sure I like talking to either of them as I’m not much of a talker myself. But later today I do have to talk to Christine about Grace. There’s no avoiding it. All of us are worried about Grace and we have to do something while there’s still time because Grace is worth the effort. Just yesterday I was reminded of this. I saw Grace at the supermarket buying groceries and she was giving a dollar to one of the local kids for their annual bake sale fundraiser. You won’t ever see me or Christine giving a dollar to the local kids for their fundraiser and that’s the difference between Grace and the rest of us. This trumps everything as far as I’m concerned, including the plight of the honeybees and who you can talk about and with whom. Grace is better than all of us put together, which is why we love Grace and want to do everything we can to save her.