Frank Sinatra Sings for Only the Lonely 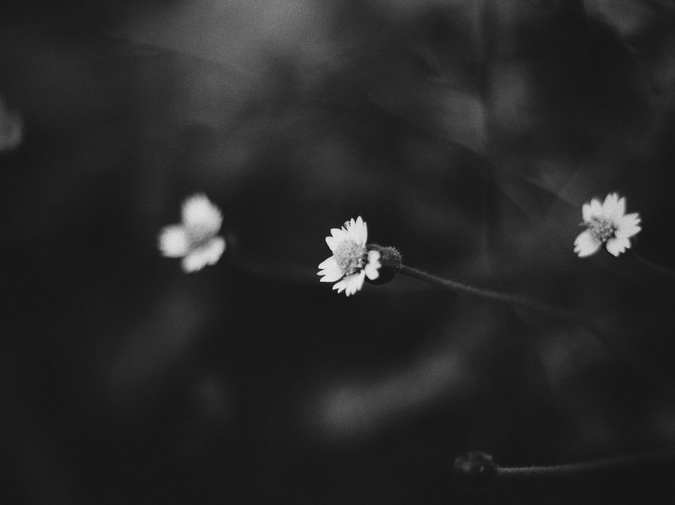 A man sits in a bar in a no-name town in a flyover state. It’s late. He’s alone. A double whiskey sits before him, sweating on a cheap cardboard coaster. The bartender knows his order by sight.

He’s been talking about his problems, though he doesn’t care if anyone is listening, and no one is. But he needs to let it out. It’s the oldest problem in the book. A woman. Cherchez la femme. She’s been gone for days, almost as many as he’s been in the same bar, at the same stool.

The last customers, a couple in a banquette across from the bar, stand up and head for the door. Though he doesn’t know them, the man raises his drink in salute, then gulps it down.

“I keep telling you. My name’s Micah.” The bartender still does as he’s told. “It’s last call, anyway.”

Drink: Jack Daniels, with four ice cubes and a splash of water

Matthew Duffus is the author of the novel Swapping Purples for Yellows and the story collection Dunbar’s Folly and Other Stories. He teaches and directs the writing center at Gardner-Webb University in Boiling Springs, NC.