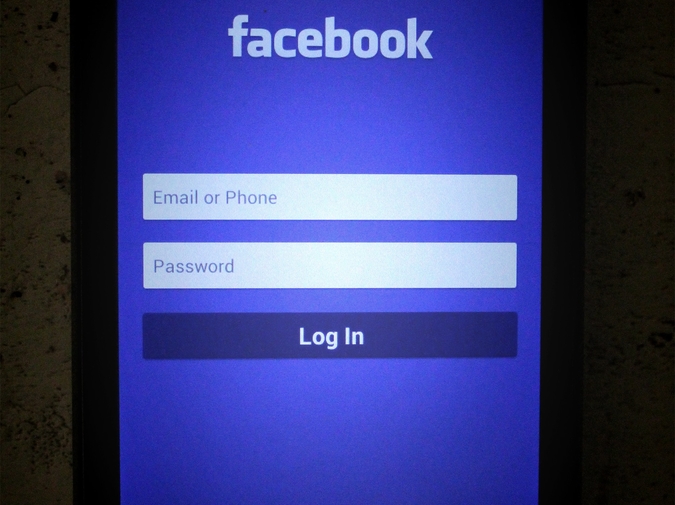 It was after the fourth time that I dreamt about Mark Zuckerberg that I got in touch with my friend who worked for Facebook. In each dream Mark would use a different technique to try to persuade me that he was ‘not such a bad guy’. In the first he rationally argued that Facebook was ‘making the world a better place’. In the most recent, he told me that his wife, Priscilla Chan, had died, and I held him while he sobbed gently.

My sister called me the morning after that dream to tell me that the family cat was dying. It was the last cat that was still alive from the time I had lived with my parents.

‘You should come home.’ She said. ‘Our parents are very upset.’

‘That’s ridiculous,’ my friend who worked for Facebook said. ‘You think we’re attempting to sway your perception of Mark’s image by manipulating your dreams?’

‘That’s not what I said,’ I said, even though it was what I had said. We were sat in a coffee shop near the train station, near where he worked. We had met for coffee before the train took me to my parent’s house.

‘You’re probably seeing our campaign,’ he said. ‘About Facebook protecting your privacy. Our ad campaign about that. And then just imagining Mark is telling it to you directly.’

I decided not to buy a ticket for the train, and just pretend to be asleep if the conductor came. This was something I had done, with varying success, as a teenager. I walked very closely behind a businesswoman to get through the barriers.

In the town I grew up in, the trains to and from the village where my best friend lived ran hourly. If you were kicked off the train by the conductor, you’d have to wait another hour to get on the next one.

The conductor on this train did not check my ticket, or even come past. I pretended to be asleep anyway. When it was my stop, I yawned, and stood up, and blinked my eyes like I had been asleep the whole time.

My dad was waiting at the station. He was stood outside the car, even though it was November. He put out his arms to hug me.

‘I’m so glad you came,’ he said. While we were hugging, he said, loudly, into my ear: ‘The cat is at the vet. It is dying. We are going to have to put it down.’

After the cat’s death my dad got the shovel out of the garage and we took it in turns digging until we had a hole about a foot deep and three feet wide. My sister and my mother were in the house, wrapping the dead cat in towelling, and putting it into a shoebox, and crying.

‘It is unseasonably warm for November,’ my dad said. I agreed, but didn’t say anything, just stood there sweating.

We put the cat, which was in the towelling in the shoebox, into the hole, and then re-filled the hole with dirt. There was a lot of excess dirt. We left that in a pile, beside the cat grave.

‘Someone should say something,’ my sister said.

‘Tabby was a good cat,’ my dad said, then his voice broke, and he turned away, and put his hand up to his face.

That night I used my laptop to google ‘sleep advertising’. I read about the Netflix ceo saying that Netflix’s biggest competitor was ‘sleep’. I read about how humans used to sleep 10 hours a day but now only sleep six and a half. I googled ‘mark zuckerberg appearing in my dreams’ but there wasn’t anything, so I searched it on Twitter, but there still wasn’t anything, so I gave up.

When I got downstairs, after doing the internet research, my family were all on the sofas, together, in the living room.

‘We are going to watch a movie together,’ my sister said. ‘It will cheer us all up.’

My sister opened Netflix. She went to ‘Recently Added’. She scrolled to ‘The Social Network’, and said ‘I’ve been wanting to see this for ages.’ I got up and ran to the bathroom and vomited into the toilet.

That night my friend who worked at Facebook called me. He was drunk.

‘What?’ I said. There was a lot of noise in the background, and I could hear my friend talking to some other people. It sounded like he was in a pub, or a bar, or a nightclub.

‘Is this about the dreams? About the Mark Zuckerburg dreams?’ I said, and then heard the three bleeps that meant that my friend had hung up.

That night I dreamt that the grave for the cat my dad and I had dug was too shallow. In my dream, a huge brown bear, maybe a grizzly bear, came into the garden and dug up the cat. It just fed on the cat in the hole for a while, and I had to shout to my parents not to go outside, there was a bear out there. Then the bear dragged the half-eaten cat around the garden for a while, and then the narrative of the dream changed and I forgot about the bear.

In the dream it was the early morning. It was late morning when I woke up. I checked my bedroom window, which looked out onto the garden. The cat grave was undisturbed. I went downstairs and out into the garden, in my underwear and barefoot. It was unseasonably warm for November. I took a huge paving slab that was lying against the garden wall and dragged it over to the cat grave, and placed it on top the cat grave, next to the pile of displaced dirt, and then went inside to make some coffee.

Gabriel Smith is from London.