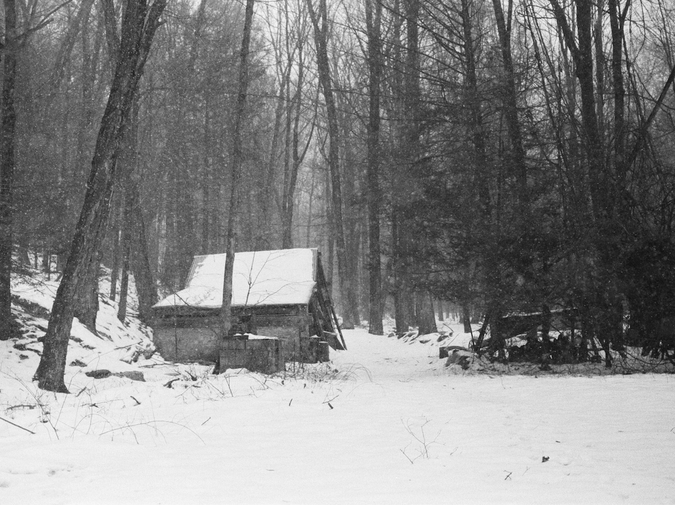 I had someone once. He spoke the Queen’s English, lived in a house built by timber hewn from his property. We were layman lovers, easily able to make cracks about the poverty of the crescent moon but pretty inept or just unambitious about everything else. We built survival kits, riding the wave of creativity occurring in the nation, and then watched zoom ballets. Dancers’ bodies are nerve-wracking but so is light for that matter.

Ariana Kelly is the author of phone booth (Bloomsbury, 2015) and has also appeared in The Threepenny Review, The Atlantic, Poetry Northwest, Salon, and the LA Review of Books. She is represented by the Waxman Literary Agency and at work on a memoir.