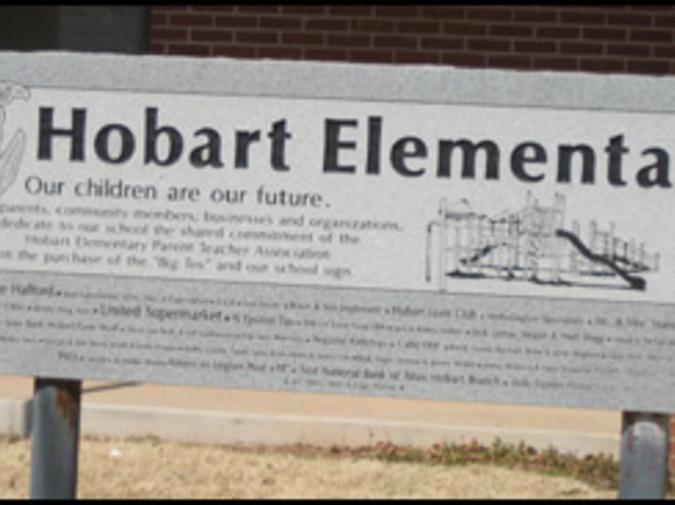 Listen, Buddy, it’s important for you to keep in mind that I’ve known you since we were still playing with Duplo – remember that abutted fortress we built in daycare, and Mrs. Motoya was so amazed she wouldn’t let any of the other kids touch it for rest of the year? I guess it was obvious even back then that you had a gift. As your best friend, I count myself lucky just to have been a part of it. So I hope you can imagine how hard this is for me, but things have gotten to the point where someone has to say something. I just trust, coming from me, that you’ll be willing to listen.

Lately, I’ve been thinking how things used to be. That first Christmas when we graduated to Lego was a special time. You and I had both asked for the same basic set – yellows, blues, reds, whites and blacks – and I brought mine over and we stayed up all night, just trying stuff out. I was going nuts trying to make rockets and boats and whatever, but I remember how focused you were on building a single, black wall. When you were done, you turned it to me and said, “Try and knock it down.” I flicked it, then pushed a bit with my thumb, and then finally had a few open-handed slaps, but the thing still wouldn’t budge. That was when you showed me how you’d reinforced the whole structure with a graduated four-piece parapet. It was a special moment, man – one that really stands out for me, to this day.

Back then, you were all about simplicity. I knew a lot of kids who couldn’t be bothered with the pre-patterned sets, were more into making up their own stuff. But you had a different attitude. The day you turned up with that first Lego Castle, you told me, “The Danish design team are masters. You build their structures, you learn.” And so, while the other kids mocked us, we went through each set on offer, from Lego Town right up to Technics, piece by piece, design by design.

Remember, buddy? By this time we were seven, maybe eight. All the other kids were bringing their own creations to school, zooming around the playground with their hovercrafts and time machines. I started getting impatient, but you kept saying, “Patience, patience,” and shaking your head in this weird, sage sort of way. Finally, one day you came over with a box of all the pieces from every set we owned, dumped them out on the living room rug and looked me in the eye. “It’s time,” I remember you saying. “Glory is at hand.” I guess that was the first occasion that I got a glimpse of it – I’m not going to mince words here, Zach – a look on your face that was nothing short of maniacal.

I couldn’t keep up. I just sat there, like an orderly in an operating room, digging through the pile as you called out what you needed: “Red two-piece! Black bendy-joint! Grey slanty!” You were a child possessed, huddled over whatever you were building, the snap and click of pieces coming together, a hand out with an order for another one. After a few hurs you turned around and showed me what you’d made: crafted entirely out of Lego, in all its catastrophic, historical glory, sat the Battle of Gettysburg – Meade and Lee, cavalry rearing, the sea of bodies lying among the hills. It was breathtaking, it was horrible, it was everything the Lego world had been waiting for. I looked up to find you collapsed in exhaustion. Later, at the hospital with your vital signs back, the first words from your mouth were, “This is… only… the beginning!”

Over the next few months, I was content to be little more than an assistant, convincing myself that I was happy to help where I could. Also, I thought that by being there I could help hold you back from totally losing it, plunging over the edge from Lego Maniac to Lego Lunatic, or worse. But I must have gotten as caught up in the excitement as everyone else – to be fair, your next piece, the depiction of the Nuremberg Trials, was easily one of the most stunning renderings in Lego history.

It seemed only a matter of time before Corporate caught wind of you, but I wish now that the endorsement deal never happened. They played too much to the mania that consumed you when you were building, and not enough to the work itself. The song didn’t help things: “He’s off-the-wall… Lego-wild, out of control!” It was exploitation, pure and simple – especially how they shot you at night with a storm raging outside your bedroom window, glow-in-the-dark spaceships slicing through the air (as if you’d ever make anything so lame). And those sunglasses! Like you were a drunk or a criminal – hiding, ashamed.

Sure, you loved to fit and loved to stack; granted, construction was your knack. I mean, there’s no arguing with the truth. But it’s more the caricature that they turned you into that bugged me. Worst of all was watching you start to assume that identity, cackling at every clap of thunder and streak of lightening at home, obsessively telling me about how hard you would “rock and roll” when you finally made it to Legoland. I blame myself, as your friend, for not helping to bring you down to earth. But reality is that I was riding the Interplanetary Shuttleä of your genius, anxious to see how deep into the Lego Galaxy we could possibly soar.

Eventually, it became too much for me. I abandoned you, Zach; I’ll admit it. Why? It may have been your plan to recreate the Big Bang out of Lego, it may have been your complete disregard for personal hygiene – who’s to say? The fact is that I knew my own life could never be fulfilled by Lego as yours was. Call me selfish, maybe. And, now, I realize that I should have tried to bring you with me, instead of letting you spiral downward into a world in which Lego became the be- and end-all of your existence.

Which I guess brings me to today, twenty years later. Zach, I don’t even recognize you anymore. I mean that literally – the Lego helmet you wear totally hides your face, and the rest of your clothes are so big and clunky it’s impossible to tell who’s inside them. I feel like I’m losing my best friend: I can’t come over to your house: despite all the four- and eight-pieces you’ve got stacked as pillar-supports, it blows around in the wind and leaks when it rains. You won’t come out, although I can’t imagine your “roommates” – that army of grinning, yellow-faced little men and women – can be much company. And, while I appreciate your disappointment, of course your trips to Legoland have failed. Did you really think those planes would hold your weight, let alone fly?

Enough is enough. Zach, you’re thirty years old. When will the madness end? Everyone who loves you is at the point of total desperation. Don’t make us come over and kick in the walls and windows of your house. Do it yourself – if not for us, then for yourself. You’ve built ‘em big and built ‘em small – but now, Zach, it’s time to put away the Lego, to step back from building, to rejoin your family and friends and leave this long, plastic nightmare behind you forever.

You can do it, Buddy. We all believe in you.

Pasha Malla's bio went missing. If you find it, will you tell us? Thanks.