You Cannot Save Here 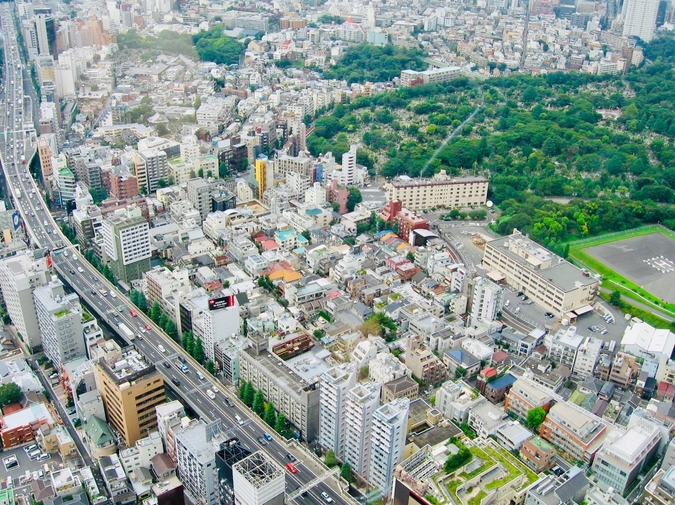 Morning gets angry and destroys a city
not New York, too obvious, but suppose
it’s on the coast. Suppose we’re the first to go

I picture Goya’s Colossus and my empathy
runs threadbare. Suppose I notice the raw meat
of his back and fall in love. Suppose

there are too few Armageddon songs
about giants. The Norse, I suppose,
and Nephilim, okay, fine, so suppose

what I want are more movies: Colossus
staring Dwayne “The Rock” Johnson
we’d see it in dim theatres, giant screen

and afterward, step into the parking garage’s
echo and oilslick, a perspective behind concrete
and absence of concrete, brutalists framing

for the aftermath of Morning, or giant
or indifference—our skyline swapped
with fields of dandelion left unattended

Anthony Moll is a queer poet and essayist. Their work has previously appeared in Little Patuxent Review, Gertrude Journal, Assaracus, jubilat, and more. Anthony holds an MFA in creative writing & publishing arts and is completing a PhD in English. Their debut memoir, Out of Step, won a 2019 Lambda Literary Award and the 2017 Non/Fiction Prize. It is now available from The Ohio State University Press.