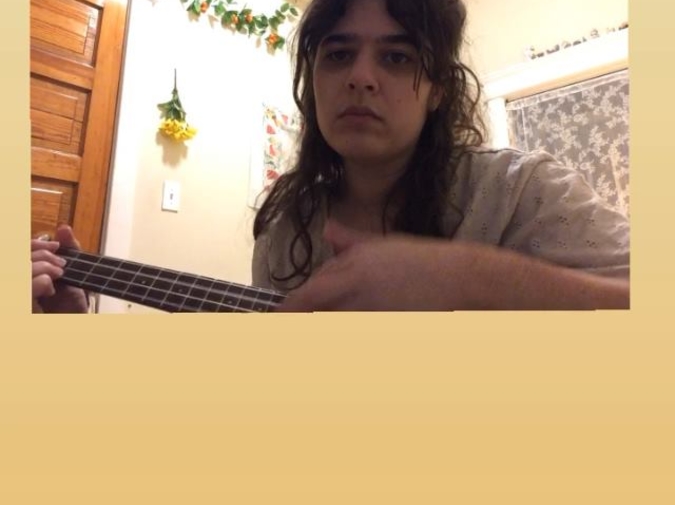 I’ve been trying to find this quote by Chris Kraus from Aliens & Anorexia I think, but the quote is nowhere in my notebooks, even though I remember writing it down obsessively. The quote is about a male friend of hers, who gave her a box with the Simone Weil books that would alter her art practice. The quote is about how she and him got along so well because they hated all the same people.

This game isn’t necessarily about deal-breakers as romantic partners, but more about cringey qualities and how you deal with them. Sometimes, the answer is yes, I would still like you.  And I do still like you, despite a lot of things. For example, your strange sleep schedule. When you’re not at your freelance video jobs, you will stay up all night playing video games, watching movies, and editing your films. During the  afternoon, you will invite me over. Now that I have a key to your place, I can just walk in. When I do, I go to your room. You are fast asleep, fully clothed, laying across your bed like a log of black sweatshirts and black jeans. But I wait up for you, for about four to five hours. I get some reading done, or watch TV with your roommates. Maybe a cringey quality about me is that I don’t wake you up. I have a fear of bothering people.

I’ve recently been really upset with you because whenever I call you on the phone, you answer, even if you are preoccupied with something else. So I will begin talking to you about my whole day, and talking to you about how I feel about my parents or something, but you won’t be paying attention. Through the pinprick holes of my phone, I hear you laughing with your roommates. You are on the phone with me, but also hanging out with them. But you can’t do both, you have to choose where to place your attention! You think you can do both. I’ve cried and cried about this issue.

I want to stray from this lazy attitude that some people say and think, regarding haters: Why can’t we all just get along, despite our differences? I want to say back: Because, historically, we have never gotten along. In fact, not getting along is the basis of confrontation, of change.

Lately, when you are bothering me, I just tell you. I don’t wait for you to wake up and open your eyes. I tell you that the way you said something sounded mean, even if you didn’t mean it. Maybe it’s okay if I don’t like you, sometimes. We have a set of values and morals and interests in common, in relation. We both love this midwestern city, even when I’m reading online people and physical books calling it a piece of shit. Maybe our love is a kind of revenge. Would you still like me if we didn’t have a history of memories to gather up, to curate into films and writing, to remember for the comfort of clarity that we have always been ourselves, yet we are always changing? Would you. Would you.

Delia Rainey is a writer and musician from St. Louis, MO. She has a nonfiction MFA from Columbia College Chicago. Her writing has appeared in DIAGRAM, A Velvet Giant, Peach Mag, and more. Ghost City Press published her mini chapbook "Private Again" in 2018. She tweets often: @hellodeliaaaaa