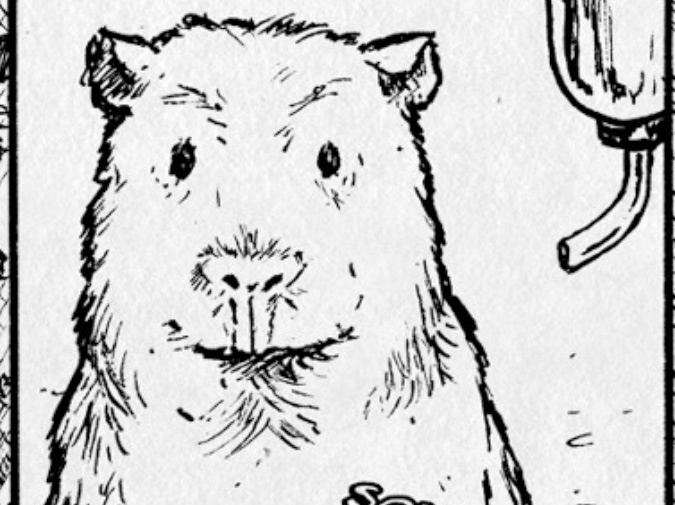 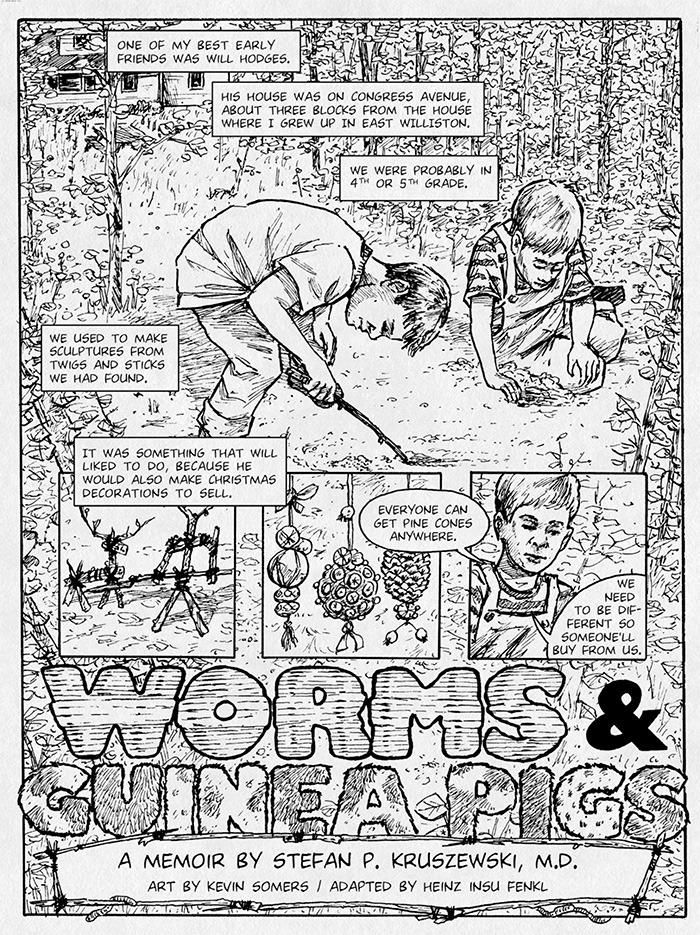 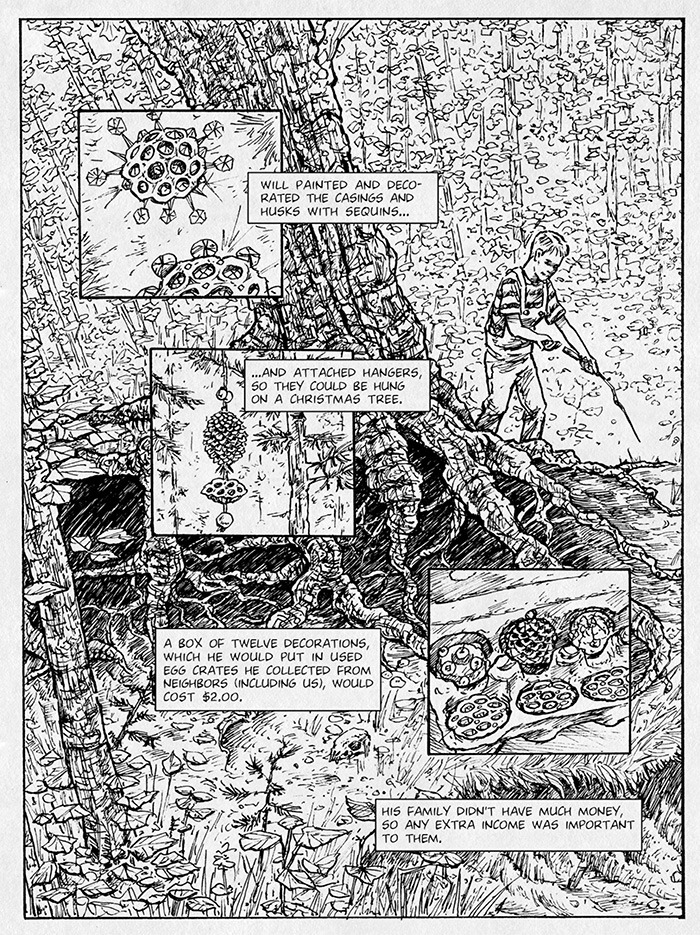 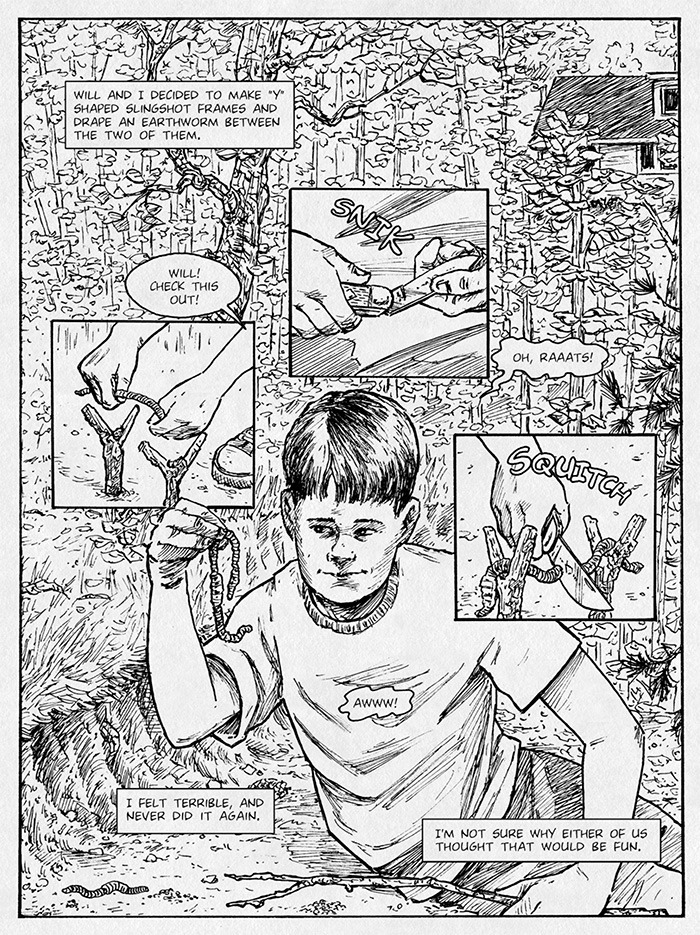 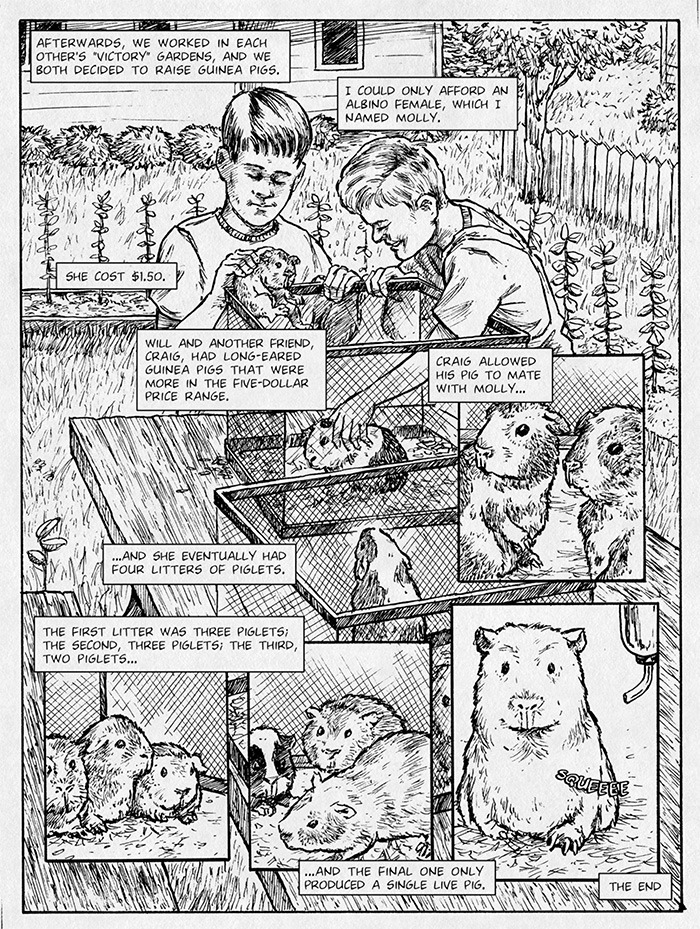 Stefan P. Kruszewski, M.D. is a graduate of Princeton University and Harvard Medical School. He has been a Professor of Clinical Psychiatry at Penn State College of Medicine and Associate Medical Director of the Physicians’ Health Programs of the Foundation of the Pennsylvania Medical Society. He is a psychopharmacologist who specializes in general psychiatry as well as geriatric, adolescent and addiction psychiatry as well as addiction medicine, and he has been widely published in medical journals such as The New England Journal of Medicine, British Medical Journal, Journal of the American Medical Association, Neurology, and American Journal of Psychiatry. He has been a major party to two of the largest drug-related civil fraud cases in recent history, including the $520 million AstraZeneca case in 2010 and the $2.3 billion Pfizer case in 2009, in which he offered expert testimony critical the drug companies.

Kevin Somers grew up in Dayton Ohio. He studied fine arts at Antioch College, focusing his attentions on sculpture. In the early 1990s he moved to New York where he worked as an editor and freelance artist for Marvel Comics Group. While working in comics, he developed a passion for the art of sequential storytelling. Through his work in comic books, comic strips, animation, storyboarding, and children's books, he has maintained a diverse range of visual styles and a keen sensitivity for storytelling in all media.

Heinz Insu Fenkl is a writer, editor, translator, and folklorist. His first novel, Memories of My Ghost Brother, was a Barnes and Noble “Great New Writer” pick and a PEN/Hemingway finalist. He serves on the editorial board of AZALEA: the Journal of Korean Literature & Culture, published by Harvard’s Korea Institute and as a consulting editor to the internet translation journal, Words Without Borders. He is best known for his deconstruction of the Starbucks logo and teaches a comics course, “Visual/Verbal Storytelling,” at the State University of New York at New Paltz.