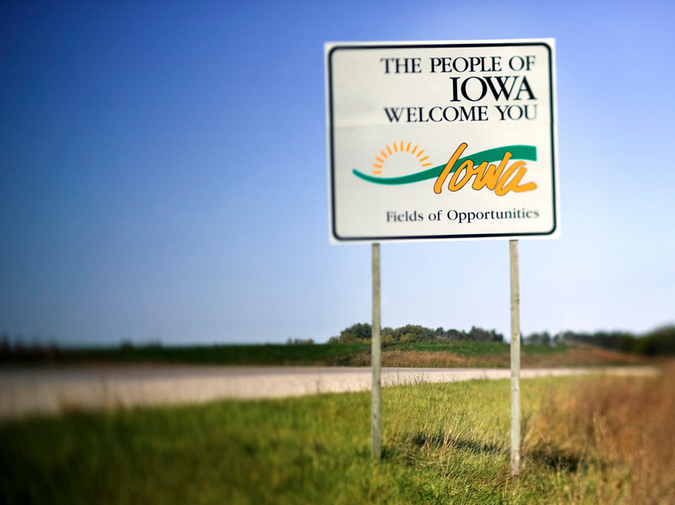 I never kissed another man, but I danced for one once, at this party in Cedar Falls, or it could have been Waterloo.  Everyone was dressed like dead rock stars, Waylon and Elvis and Tom Petty and the like.  I went as Richie Valens, and this guy who said he knew my cousin Gregory told me I looked just like Lou Diamond Phillips.  He said he’d pay me 84 dollars to stand in the corner and take my clothes off, and we’d somehow wandered upstairs.  Techno was leaking from an unfinished basement.  The whole place had thin carpet and smelled like a McDonald’s.

“Okay,” I said, and he promised not to touch himself.  From the look of him, I figured he wouldn’t try to touch me either.

The blazer came first.  Then the tie.  I threw them both at his feet and started to add a little flair.  Some hip movement, some eye contact, but all I got was this sense like he wanted me to get on with the show.  So I did.  It got businesslike after a while.  Like I was home alone and getting ready to take a shower.  The last thing to go were the socks, and I was standing on a cigarette burn, and I swear I could feel the ash through it must have been three decades.  Four maybe.  Or five.  He looked nervous.  I think he said thank you.  Then it turned out that all he had was three twenties and four ones, and “I’m sorry,” he said, but I didn’t care, and I drove home and told my roommates the whole night was wild.  I said I’d found two girls, and both of them were eager, and they should’ve fucking been there, man.  They really fucking should’ve.  I remember they got all wide-eyed and impressed, and I slept like a baby, or maybe I dreamt about the Surf Ballroom and the way it echoes on Saturday mornings before the tourists come, and I kept waking up every hour it felt like, 2, 3, 4, and by 5AM it hit me that none of this really happened.  It was some kind of flashback or vision.  I somehow managed to invent the whole miserable thing.

Brett Biebel teaches writing and literature at Augustana College in Rock Island, IL. His (mostly very) short fiction has appeared in Chautauqua, SmokeLong Quarterly, The Masters Review, Emrys Journal, and elsewhere. 48 Blitz, his debut story collection, was published by Split/Lip Press in December 2020.  He is currently working on a book set in and around Clear Lake, IA, and you can follow him on Twitter @bbl_brett.