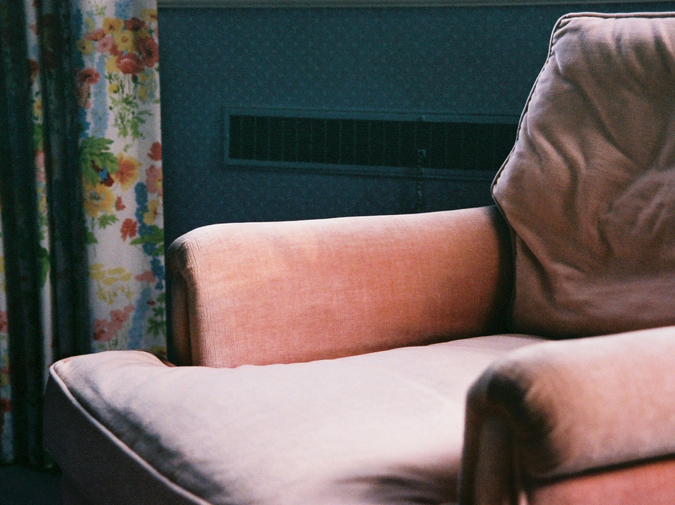 a shade as in specter or shadow or ghost

shade as in eggshell or bone or porcelain

in Swedish the root becomes spirit

Mag Gabbert holds a PhD in creative writing from Texas Tech University and an MFA from The University of California at Riverside. Her essays and poems have been published in 32 Poems, Stirring, The Rumpus, Thrush, The Cortland Review, Phoebe, and Birmingham Poetry Review. Mag teaches creative writing at Southern Methodist University and for Writing Workshops Dallas; she serves as the interviews editor for Underblong Journal.