September 1, 2019 Whiskey for my Men, Beer for my Hoopleheads

Whiskey for my Men, Beer for my Hoopleheads: pt. 6 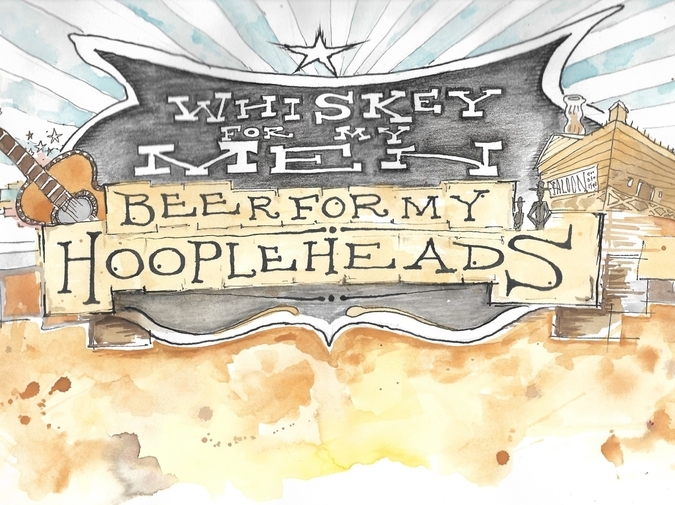 Read Kevin Mahler's Introduction to his ongoing 6-part "Portrait Series Paralleling Characters in HBO’s Deadwood with Contemporaneous Pop Country Musicians," and check out previous parts 1 and 2 and 3 and 4 and 5 here.

“Tell your god to ready for blood,” Swearengen says to Richardson as he descends the stairs of the Grand Central Hotel. And so begins the beginning of the end of Deadwood.

I was just a viewer in 2006, a mannish boy in middle America, lapping up the demanding language, hoping for understanding and inspiration in a media landscape where television was in its last season of dominance.

I absorbed country music through my ears and eyes as I moved from work to home to car to concert to restaurant to commerce. Then I absorbed Deadwoood as the capstone event of the week. I mulled the voices over in moments of sensory deprivation. I saw connections that I needed to see. I looked at a portrayal of the early American west that purported to strive for authenticity. I watched and listened to the artists that claimed to carry this tradition in the current day.

So the story goes: Jimmy Buffett moved to Nashville as a youngster in 1971. He couldn’t catch a break. So he drove down to Key West and three years later emerged transfigured as the beachy island man who became the leader of a subculture. Wu controlled an army and an alley. Feed him your dead bodies. Feed Jimmy your dead songs. Wu’s pigs will eat the corpse and you will eat the pigs. Jimmy will re-record your song with steel drums and the Parrotheads gobble them up.

When Buffett recorded “Five O Clock Somewhere” with Alan Jackson in 2003, he showed that he had been watching Nashville closely for thirty years while he flew his little plane and played to seas of Boomers on an eternal spring break, his face pressed up against the window of the studio on Music Row while the show went on without him. Wu cut off his braid and went to San Francisco and came back wearing dandy Western clothes, but then reverted back to his beloved mauve vest and messenger bag.

Doc Cochran was a balloon that was always on the verge of bursting. Warren Zevon was a ticking time bomb.

Martha Bullock rolled into town, smelled the situation with her husband and Alma Garrett more than deduced it intellectually. She resided over the future with elegance that could melt Charlie Utter. Or John Anderson. Faith was the Queen, so much more obedient and compliant to the demands of Music Row than Shania.

Were we supposed to love Silas Adams or hate him? Were we supposed to laugh at him or accept his pragmatic diplomacy? Was he on the side of Good or evil? The Americans or the Countryless? Silas funnels the tedious drudgery of Yankton to Swearengen, whose spirit is crushed by details and deals. Toby Keith funneled the talking points to the folks that the early 21st century cultural warriors needed on their side as partisan warfare pushed into the realm of entertainment. Two years later, when the tide shifted, he boasted of his roots on the other side of the aisle.

Jack Langrishe and Garth Brooks. Regal, flamboyant, emotive, friendly. Both standing outside the fire of the central narrative of Nashville and Deadwood with the ability to pop into the mainframe, have emotional moments, and step back out with great theatricalism.

When I first saw the character E.B. Farnum on that hot spring night in 2004, I thought of Lee Greenwood singing “Proud to Be An American” during Desert Storm. Or was it that Warren Wiebe singing “Voices That Care”? They kind of seemed like the same guy. Nebbish in a windbreaker, singing in a gym, flags flapping in the background, people adoring them. In the right place at the right time, an embarrassing reflection of ourselves. We are a tiny grain of sand, staring out at the fruited plain, saying our piece, singing our admiration, asserting our importance, but never believing it. 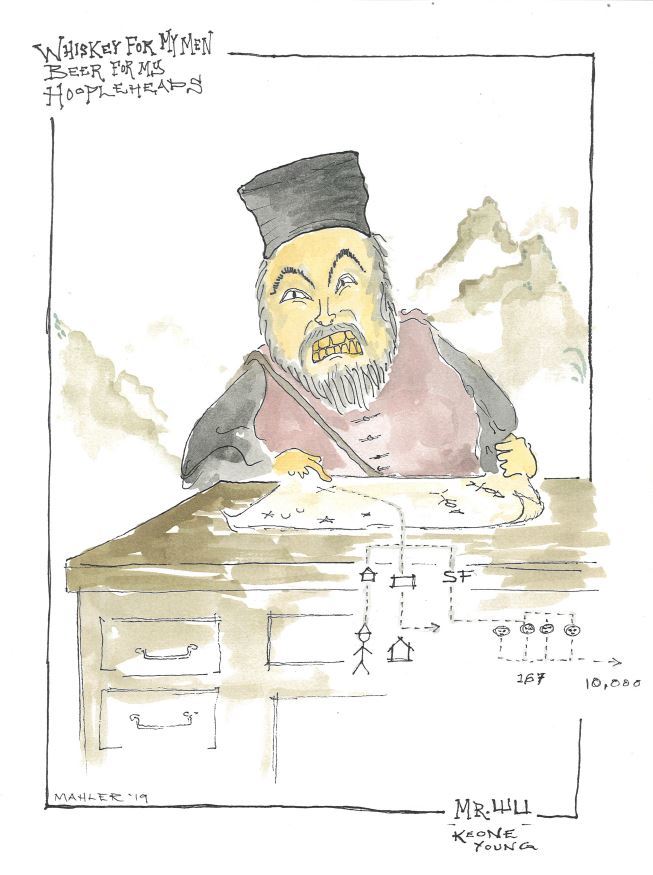 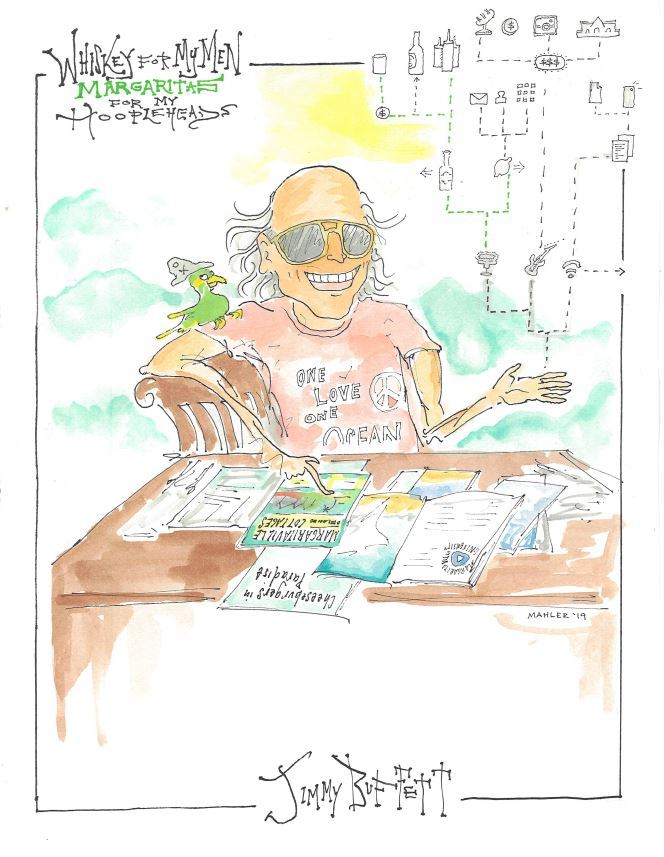 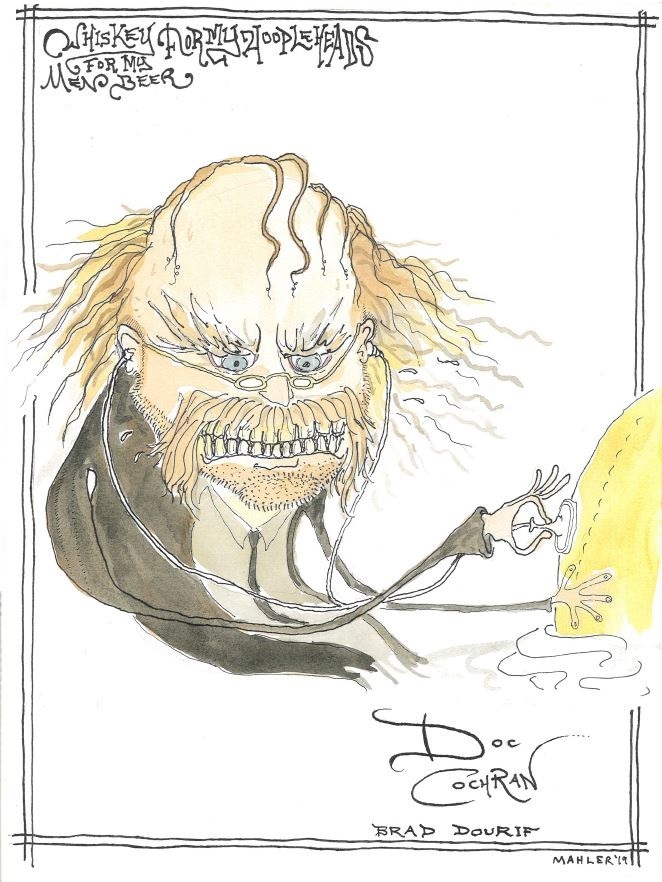 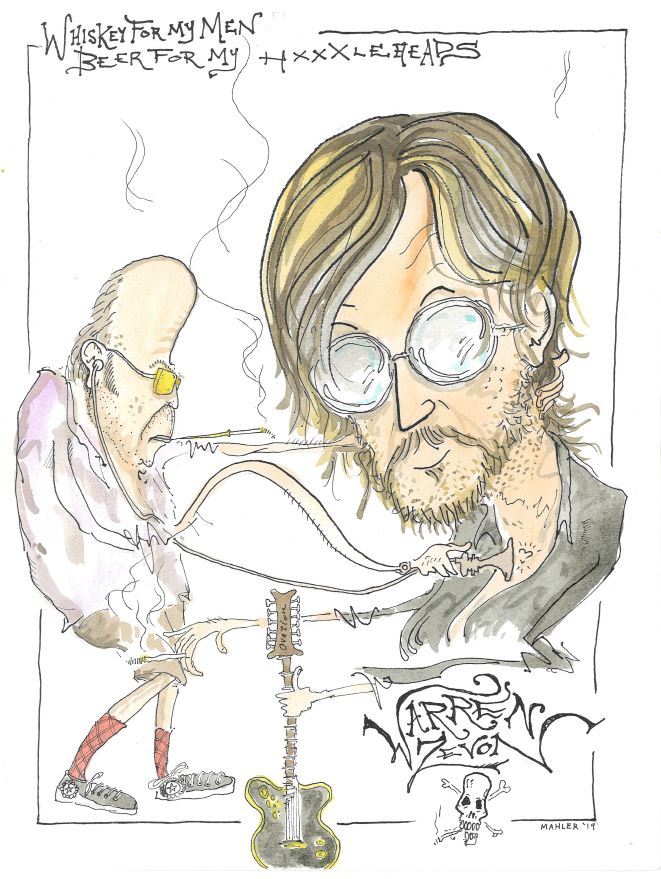 Keep me in your heart.
If I discomfort you, then
so the f be it! 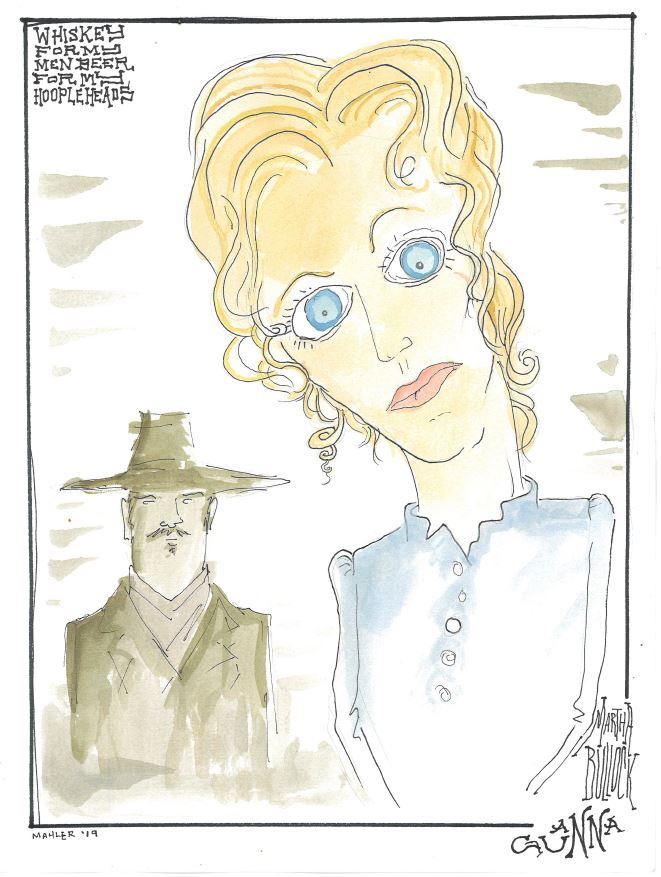 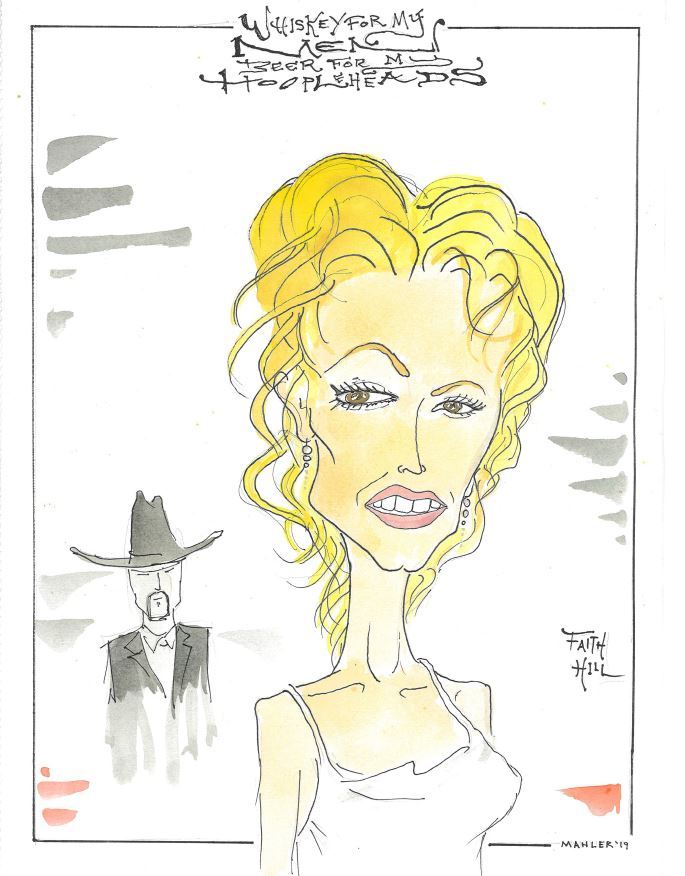 Sophisticated.
Positional power is
sometimes all you got. 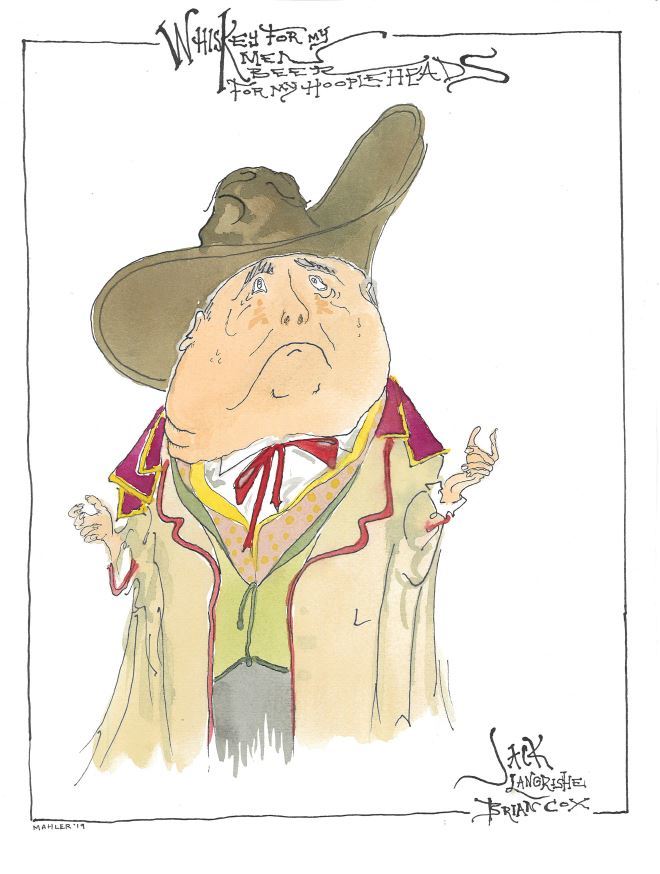 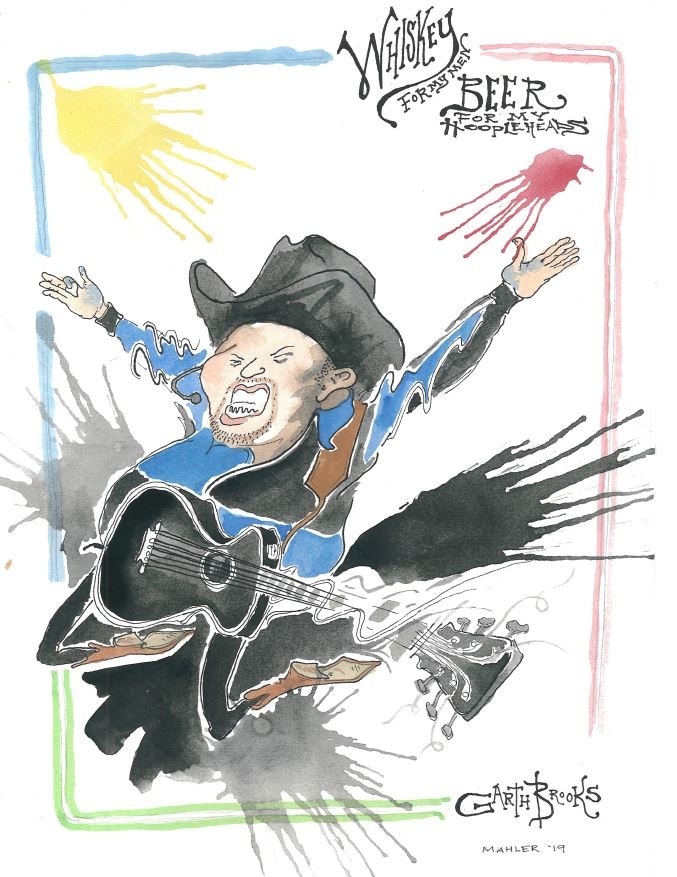 Behold my talent!
All the world’s a stage!
And we wear head mics! 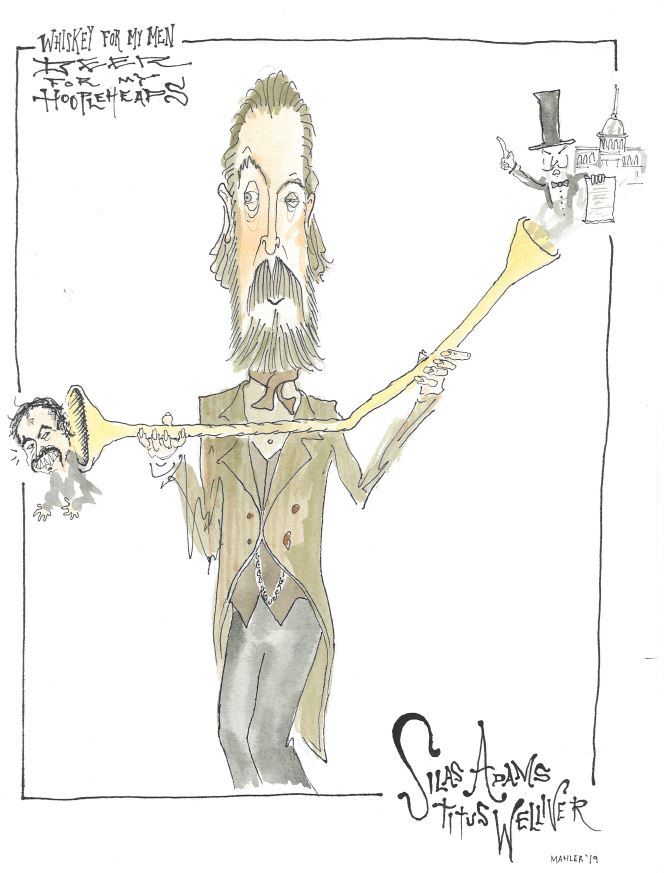 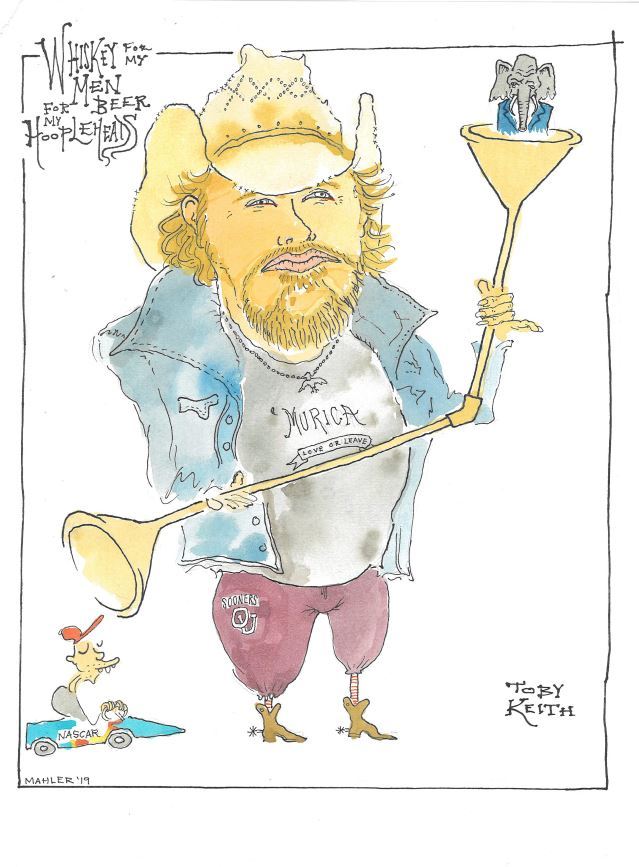 Dealmaker does wrong,
but knows these times are complex.
Eat shit, smile pretty. 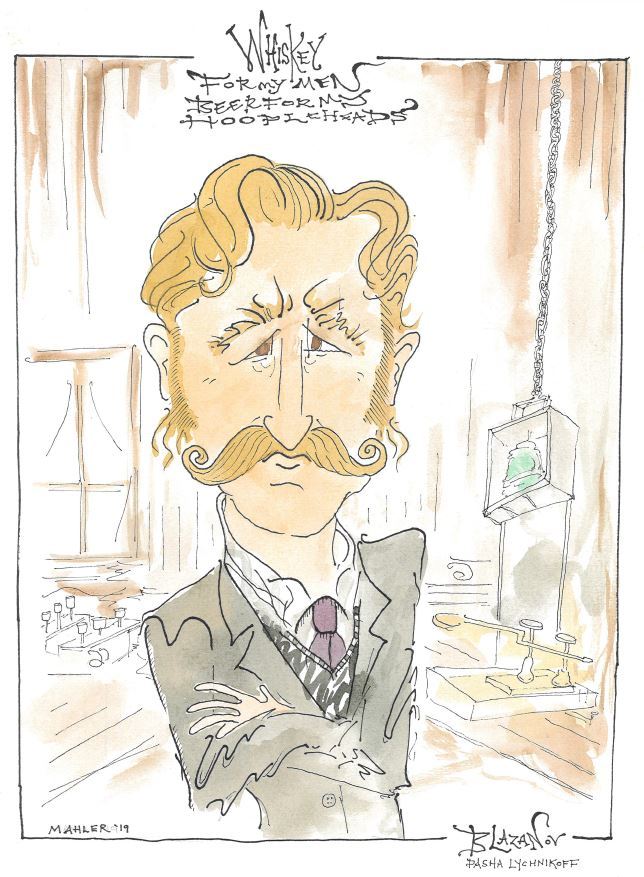 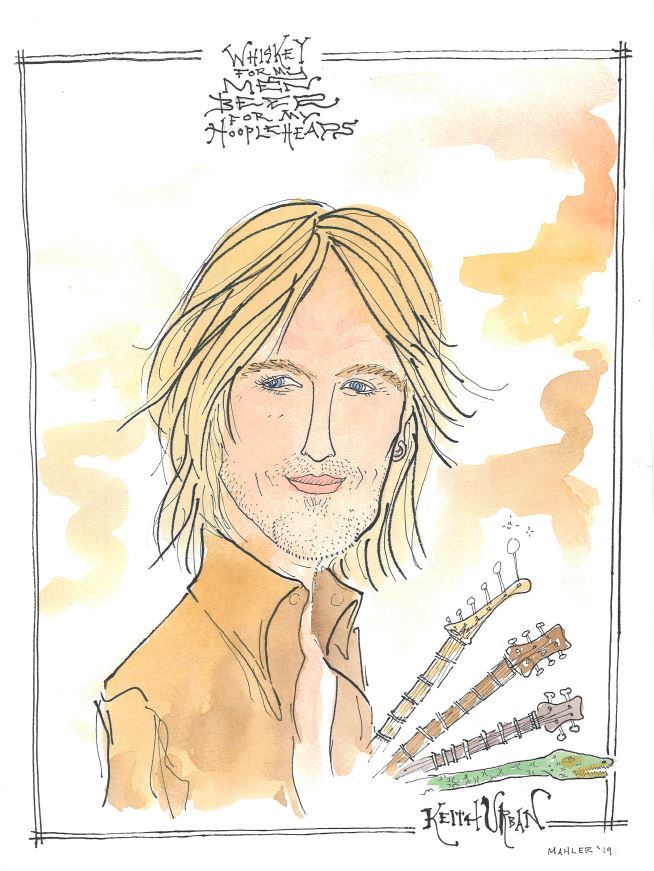 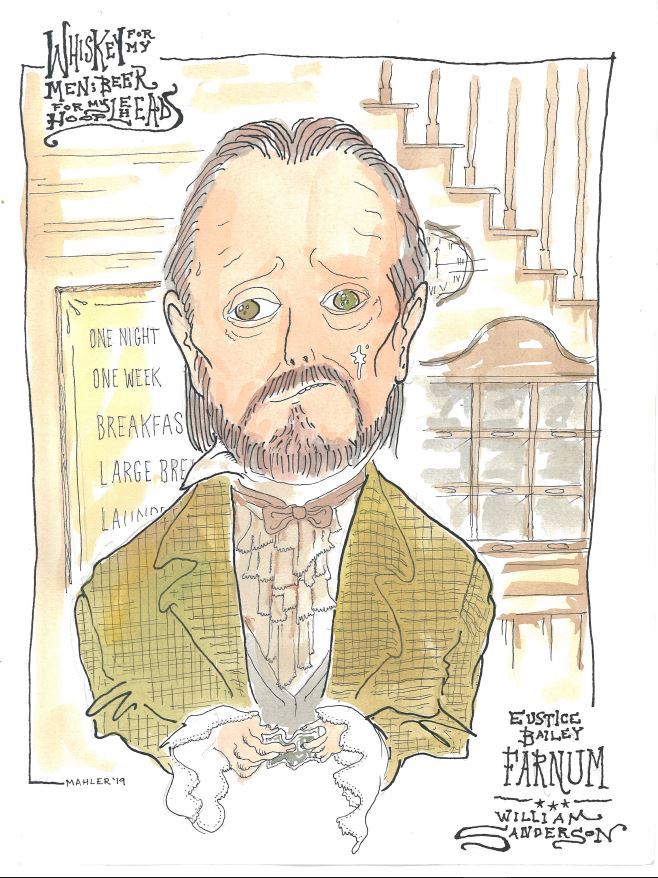 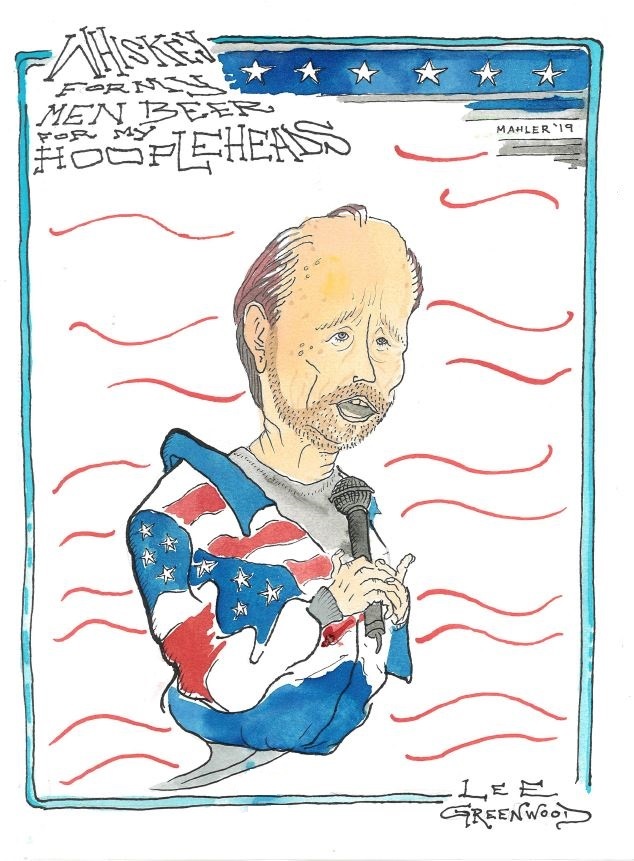