What We Did Not Lose in the Fire 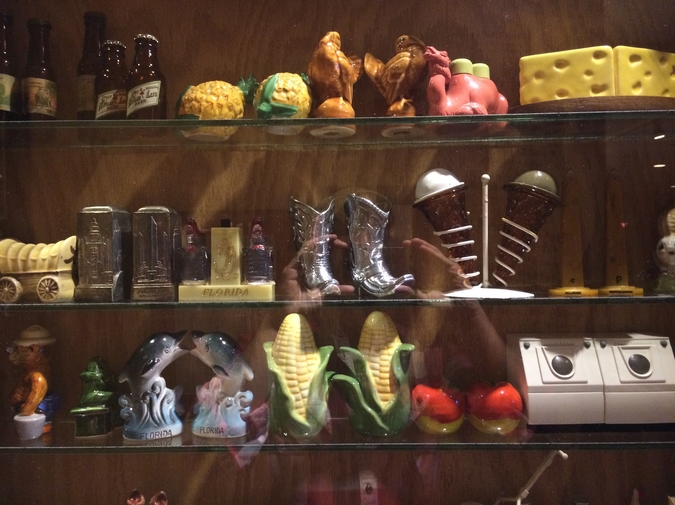 We are not doing this right. I know we're not.

What are we doing wrong? you ask, but you're smiling. You're standing by the stove, watching the pasta curl in the boiling water. The radio in the corner tries to play a song through thick static. The air is hot and sitting on my skin. Our kitchen feels smaller and smaller.

Everything, I tell you, and I guess you don't know I'm serious, or if you do you don't want to think about it.

That's not very specific, you say. You stir the noodles, fishing some of them out and then dumping them back in the water. You do this like it's so simple, like it's natural, like nothing is wrong.

This whole thing is wrong. You shouldn't be here. I shouldn't be here. I don't know where these nerves are coming from and at the same time I do. Your hair is a little uneven around the edges where you had to cut it this morning. I was told last night that the smoke inhalation could have been worse. And now? You're smiling at me and I can't help but be immensely glad you're still making pasta but I'm also a little terrified of the stove now, a little terrified of the fact that we picked it all back up so easily. Is that what happens when we get older? We almost die and at this point it's not so much of an oh god! but more of a ah, well? Is this what a nervous breakdown feels like?

It won't be much longer, you say.

It really won't, I tell you.

You look at me again, that funny smile on your face. I meant the pasta.

Right. The pasta. Of course you meant the pasta. You are forever the optimist. And what am I? What are we now?

We're quiet when we eat. The radio still battles the static, the heat is still oppressive. You drink water this time instead of wine. My hands shake on the silverware.

Hey, you say, when I've dropped my fork for the fifth time. We're alive.

There are a dozen morbid things I could say in response. But the pasta tastes good, and the static plays softer, and the heat is dying.

Ashlie Hyer is currently a senior at Richard Stockton University, where she studies literature with a concentration in creative writing. She has previously been longlisted for the September 2015 Freestyle Writing Contest on Brilliant Flash Fiction Magazine. She likes to watch cats wander around and then go wandering herself.