What It Means to Dream of A Thief 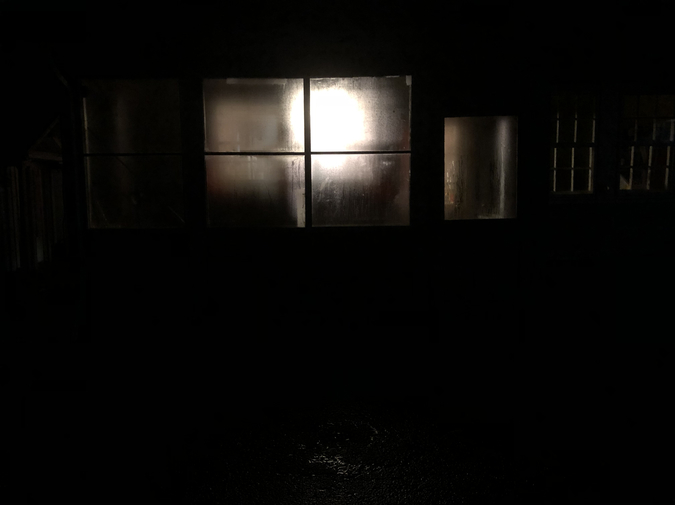 He will need $40. Only $40. Just enough to pay for his insulin, which will run out the following day. He’s down to his last two twenties - which will go towards his phone bill by 8pm Central Time - but he has nothing left after that. Nothing for the insulin. Nothing for the thing actually keeping him alive.
Maybe I could go without, he’ll say with the playfulness of a child dangling his leg over a cliff and pretending to jump.

You do not want him to jump.

So you send him the $40. You send it to the man who bought you all the groceries that nourished you to adulthood. Who paid for all your dental exams and Christmas gifts. The cotton clothes of your youth and favorite cassette tapes. You send it directly from your bank to his bank with an extra $10 thrown in – something for his bus fare to get to the store to get to the insulin and back to the motel where he lives. Maybe a chilled bottle of water along the way, too, to fend off Alabama in August.

Goddamnit, he will curse under his breath, the coarse fabric of his motel bedspread suddenly audible on his dropped phone. This will be his way of saying something has gone wrong with the bank transfer. The money has not reached him or not been enough. The story has hit an obstacle or maybe a dead end. It’s not a dead end, exactly, but it is an overdrawn bank account. Overdrawn by $205, to be exact. My $50 sinks into that sum – a rescue rope 155’ too short; a lifeboat 155 minutes too late.

The bank ate it, he will immediately joke as though the bank is the one reckless with all its cash – completely broke at 72 years old.

This is what you will dream about in the future when the man is silent and gone forever. This man who is your father. This shark in the deep swimming around you in circles; eyeing each of your soft limbs. You will dream of the $200 extra dollars you sent to him. The feeling of breath leaving your body in mighty puffs like doomed CPR. Is this enough? you will pant in your dream, sweat beading on your forehead, legs kicking at your bed sheets like a failed parachute rippling through the sky. Is this enough? you will shriek in a canyon, desperate to resuscitate him after he has fallen from the steep cliff, landing twisted in the dust.