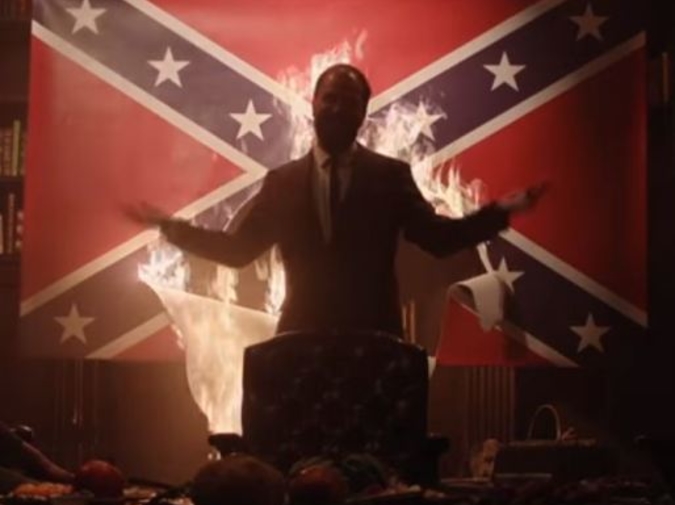 Todd Solondz wants to play dice with your boundaries. He’s a genius whose genius feels more imperative now than ever, and he was always our most vital depressive, art lad royalty, one of a handful of 90s legends investors gave no concessions to, letting him go full misanthrope. Not to trot out the Woody Allen minus the frolicsome wit and khakis comparison, but he’s like if Nathanael West joined The Pogues. Neil LaBute on less amphetamines and wearing no alpha sunglasses. The banter is Pinter-paced and mercenary, a vagina dentata smirk, like someone raped Whit Stillman with his own medication. Stillman is the intellectual light. Solondz is the intellectual Pantera. His glasses are stuck on ‘dolorous environs’. The iffy reviews of Life During Wartime embarrassed the fashionistas behind them, because, around 2009, smiley-faced delight and sensitivity training were in the beginning stages of a comeback across the arts. Anyone not incapacitated by a mealy joy of themselves could see Solondz had perfected his lines even tighter than previously imaginable. If he was saying fuck you, it wasn’t exclusively for purposes of self-promotion. Is he outdated because he’s not sensitive, too mean for memes? Maybe playing fifty-two pickup with his characters' identities is fluid enough? Will we grant him the bandwidth to admit he has plasma? I haven’t seen blocking this unique since Hal Hartley mastered the placement of actors altogether. Review after review compares the DeVito character to Solondz because he teaches. What is the connection besides him probably wanting to blow the students up? Do reviewers watch the movies they review or have interns wiped snot all over their notes? DeVito’s character is clearly an empire Hollywood blockbuster formula guy put out to pasture and Solondz is the same strand of brilliant antisocial disorder he was in 1989. His ironies are so ancient they’re new, literary without stalling, skits in reverse, comedy from hell, meaning everyone alive pillared to their station, the heft of old school fatalism in scary monotones. This is the guy who put Father Knows Best music over pedophilic jizz talk. His traumas have been carved straight off the entity. However he directs children to act should be mounted on the wall in acting school. Never have I witnessed such a recondite balance within the same scene: hilarity tied to plain chilling, anxiety tied to the kind of laughter where you don’t laugh out loud because you might never stop. He’s saying something about us as a people that we can only stab ourselves to process. Exactly the mordant woof to champion our fear.

PS – Brett Gelman’s the adult swim in-house Ionesco. Dinner in America is a draft of a lost Arthur Machen story rewritten by Terry Southern, with the media cloaked issue of race between its alcoholism. I want to give him a present for being who he is. The airborne enmity burgeoning into an organism across each manipulating newsstand has been snagged by the teeth of its own saw. The alchemy of what you shouldn’t say shall deliver you moisturized enough to suffer more competently.