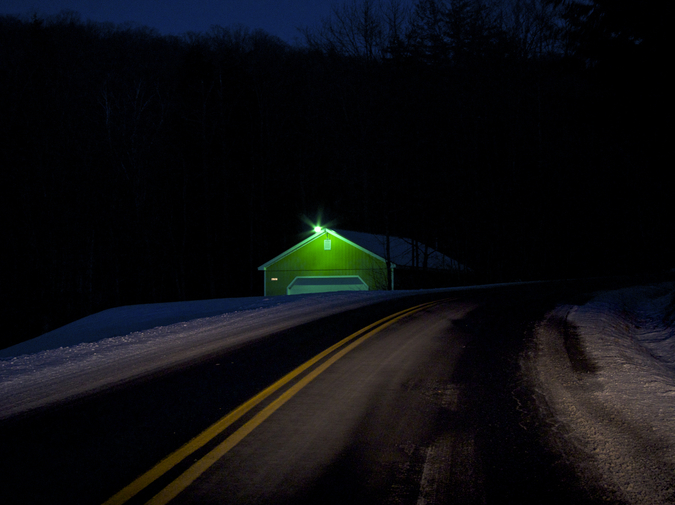 Nighttime near Fort Jesus.  We point our phones heavenward and hear about the latest rave death. Some of us vaguely knew the deceased. The veterans know to water frequently but sometimes this sort of folk wisdom skips a generation.

We’re in a weathered van wreathed in verdant brush trundling down a dirt path, passengers ecstatic from the tactile vibrations. The driver thumbs the dial expertly and lands on a crystalclear transmission of Green Grass.

To treat the heat like an award and not a punishment is to be a qualified candidate for survival. To express false gratitude somehow. Suddenly, our data connections are fried and we’re stuck looking at whichever window happens to be open. The driver hits the brakes and parks on the path, evidently mesmerized by Green Grass.

“Did you guys know? That Gary Lewis is Jerry Lewis’s son? His son?”

The night air is lush, the tropical savanna moon shines full and wideeyed, alert to our situation. Through the brush I can see the head of Fort Jesus bathed in a spurious lunacy, as though there are possibly klieg lights hidden nearby. Stare at the moon long enough and it becomes the center of all ambient noise: choppers, crickets, Green Grass. Doom.

I think of highrises back home, how they blushed at sunset, and how they now look burnt, charred skeletons victim to what the press would call an industrial accident.

I want the truth about burnt highrises.

Our stalled data is a motionless weathercock waiting for the slightest breeze, an immense collective sigh, low on the Beaufort scale, just waiting for a clean wave or two.

The radio, too, is stuck, is stuck on Green Grass. It is actually the Ventures’ instrumental version. It is the score to an appalling sitcom we are forced to watch at gunpoint. It is a purgatorial name entry screen of a forgotten arcade game. It is hold music from hell. At last it is a stoned deejay on accidental repeat.

Inside the van hovers a swamplike tang. The women step out to aerate, shake out their skirts like picnic blankets. They congregate over a large puddle, faintly naiadic, and wash themselves of their sweat. They fiddle with selfies, loitering in the cruel crawling heat. It occurs to me now that everywhere’s an atelier.

It appears the driver has passed out, blissed out by Green Grass. The van won’t start. Someone says what the fuck.  Two of us hop out, check the engine in tandem: two heads under the hood, tanned and doomed. The rest are still in the van, smoking and noting the unraveling hours. Flies hover over the portable ashtray, their rapid oscillations tossing and scattering the ashes.

But just as quick as we lost it we get our connection back. Deals are made, bets over authorship settled. I figure I’ll text a vague acquaintance about the death of another.

The driver’s still slumped over the wheel, but somehow, miraculously, Green Grass is gone. Now it’s blaring I Can Read Between The Lines, Gary Lewis, champion hint-taker. We leave the van in a solemn row.

Standing in a circle, not far from the head of Jesus, we hold our phones like vigil candles and honor the departed ravers. The moon outshines our backlight time, and gentle picking floats like a paean to the night.

Derick Dupre lives in Los Angeles and edits The White Elephant. His work has appeared in publications including Sleepingfish, Entropy, and The Fanzine. Visit him at derickdupre.com