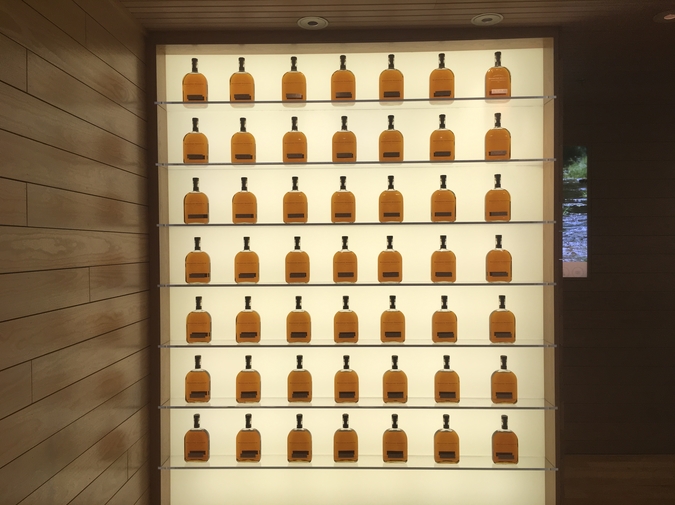 When we worked together, I heard you were really into Vampire Weekend. It wasn’t a coincidence you heard it rattle out of my Honda’s blown speakers when I gave you a ride home. Later, I made the manager add it to the playlist.

I was nursing my second Bud Light after work, watching MSU play Duke, when I first heard Campustake over the loudspeaker. Your voice hung on the word, “pretend” as you took the wobbly stool next to me. You were in a fight with your boyfriend because he used April’s rent money for a Keurig. I tried not to smile, but your blonde bang kept falling over your eye when you spoke. It was too cute. I bought you a Sierra Nevada and we joked about how your parents came up with your name. You spit beer foam when I guessed their second choice was Chrystal. And punched my arm, then apologized profusely to Danielle who grabbed a rag.

I tried to keep up with the number of bottles you were tossing back, but this kid didn’t stand a chance. Without warning, Oxford Comma banged over the constant screaming of MSU fans. My tricep flinched when you grabbed it out of excitement. Our hands mimicked the drum beat on the bar. I drunkenly yelled, “Yeah!” in a Lil’ Jon voice. You joined in, and told Danielle that she should only serve us drinks in diamond pimp glasses.

After last call, I said was alright to drive you home. I lied. I didn’t want our fun to end. You blared Cape Cod Kwassa Kwassato drown out the pounding rain drops. When we got to your apartment, your boyfriend’s car was still gone. We talked over the rest of the CD until the rain stopped.

This record will always be yours.

Darby Cashed lives in Dallas, Texas and currently hides in a bathroom stall from his boss. He’s writes various flash fiction on his blog: Marbletulips.com. He hopes one day to see his name in print, so he can brag at his high school reunion.